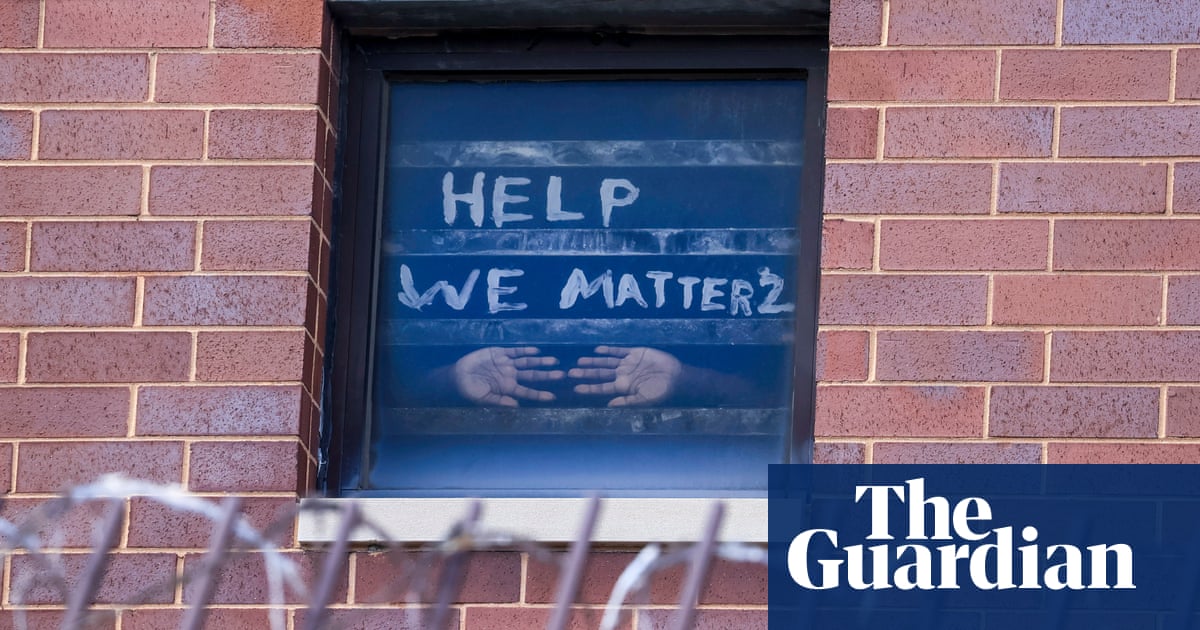 Prison officials thwarted an uprising of dozens of inmates at the Lansing correctional facility in Kansas on Friday, the latest example of unrest in US prisons amid concern about rising numbers of coronavirus infections among inmates.

The prisoners ransacked offices, broke windows and set small fires for several hours before the facility was secured. Randy Bowman, spokesman for the Kansas department of corrections, confirmed to the Associated Press that the incident began on Thursday afternoon in a medium-security cell house.

By late evening, some inmates had given up or gone back to their cells. The Lansing corrections department recently reported more than a dozen staff and 12 inmates had tested positive for Covid-19 at the facility.

The coronavirus, which causes the respiratory disease Covid-19, has spread through the US’s overcrowded system with federal, state and local facilities housing 2.2 million people.

Nationwide, more than 16,600 people have died from Covid-19 among the general population and nearly 475,000 positive cases have been confirmed. Despite governor-mandated “stay-at-home” orders in most states, inmates remain vulnerable.

Most live at close quarters and have to purchase their own basic sanitation supplies. Many facilities have reported a lack of proper protective equipment amid the outbreak. In New York City jails, 288 inmates, 488 staff and 78 prison healthcare workers had tested positive for the virus by Wednesday, according to the New York Times.

More than 450 inmates and staff have tested positive for coronavirus at Chicago’s largest jail, representing one of the nation’s largest outbreaks since the start of the pandemic. One person has died.

Inmates have posted handmade signs pleading for help in the windows of their cells.

Earlier this week, officers at a Washington state penitentiary fired non-lethal pellets and used pepper spray to break up a riot of more than 100 inmates after six prisoners tested positive.

In Louisiana, one of the nation’s hotspots for the crisis, an inmate at the Oakdale federal prison was sprayed and handcuffed for objecting to previously sick inmates being put back in confinement with the general population.

Eight prisoners have died in Louisiana, including five at the Oakdale facility.

Activists and proponents of criminal justice reform have called for increased efforts to protect prison populations, including boosting sanitization supplies and proper protective gear for staff.

Many have also called for an increase in early release of non-violent offenders and those who are still awaiting trial.

“The entire situation is a ticking time bomb,” writer Kim Kelly warned in an op-ed for the Appeal. “The only sane way to halt the virus’s death march and protect the vulnerable is to release as many people as possible.”

Kelly wrote the op-ed in response to a riot at the Rikers Island facility in New York, where prison guards pepper-sprayed eight people who sought medical attention after being exposed to someone who had been exhibiting flu-like symptoms.

On Thursday, the American Civil Liberties Union of Kansas asked the state’s supreme court to release prisoners with pre-existing medical conditions such as heart disease, hypertension and diabetes – risk factors that make them more vulnerable to Covid-19.

That class action petition is on behalf of seven inmates, including at the Lansing facility.

The US attorney general, William Barr, announced on Friday that the federal Bureau of Prisons was facing emergency conditions that had prompted the agency to begin releasing more inmates into home confinement.

The remarks are in contrast to Donald Trump, who has publicly objected to prison releases, vowing to “see if I have the right to stop it in some cases”.