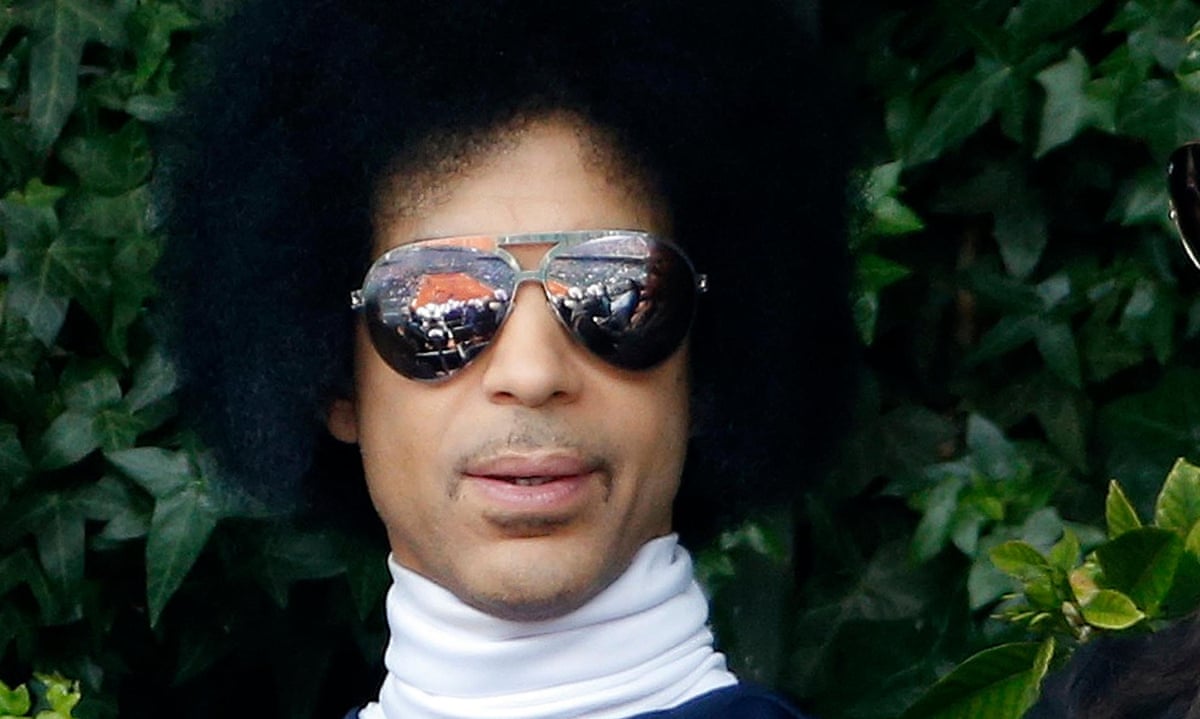 Singer Prince has been released from a US hospital after he was admitted with the flu following an emergency plane landing, celebrity news outlet TMZ says.

A representative for the singer told TMZ Prince had performed in Atlanta on Thursday despite not feeling well from the flu, and felt worse after boarding a plane following his concert.

Representatives for Prince and the Federal Aviation Administration didnt immediately respond to requests for comment.

The plane made an emergency landing in Moline, Illinois, where the singer was treated and released at a local hospital.

He then got back on the plane and returned home, TMZ said.

The Quad City International airport, where TMZ reported Princes plane had made the emergency landing due to illness, could not confirm the incident.

The 57-year-old singer cancelled two shows last week in Atlanta due to having the flu.