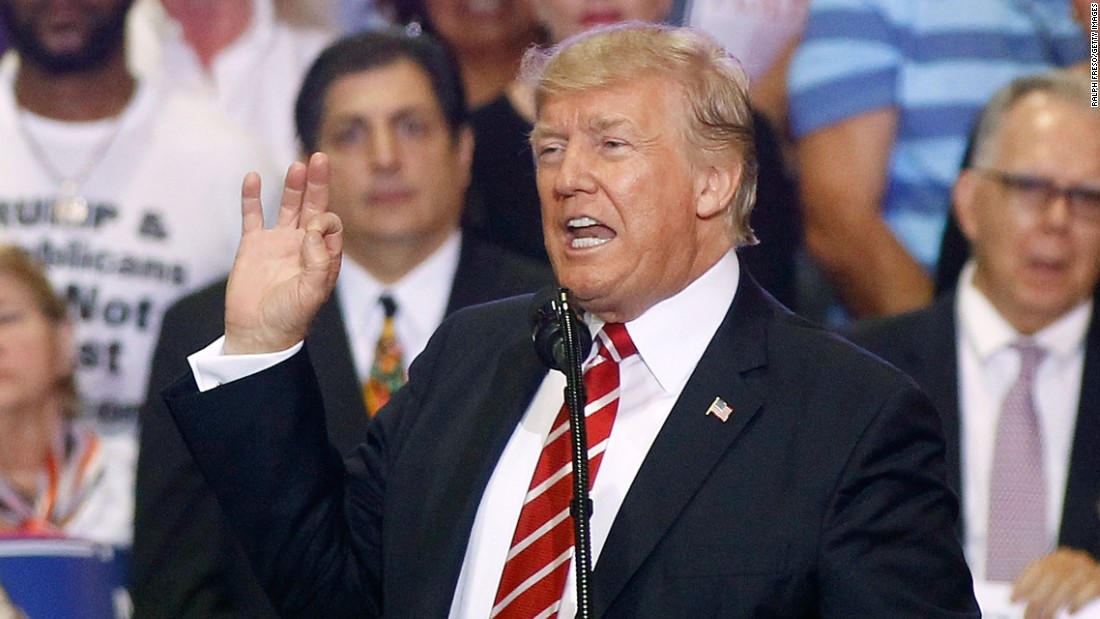 (CNN)The last three US Presidents — Bill Clinton, George W. Bush and Barack Obama — each waited more than two years after being elected to issue their first pardon. Trump has engaged his power four times already, was publicly lobbied for one by Kim Kardashian West, of all people, on Wednesday, and made the surprise announcement of a fifth Thursday.

The reason for the pardon, which the President squeezed into his tweet, is that D’Souza was “unfairly treated by our government.”
And despite the fact that he leads the government, Trump has complained that the government treats him unfairly, too.
The remarkable thing about Trump’s pardons is that most of them have been extremely political and either sent political messages or settled political scores. The President is handing these things out like political party favors.
And he really likes to do it! The lawyer for pardoned former Bush administration official Scooter Libby said doling out pardons gives Trump a “thrill.”
Some have argued he’s sending a message to former aides pressured by prosecution to cooperate with special counsel Robert Mueller that he’ll make things OK for them down the road. That may be, although Trump was once asked about it by a reporter and he called it a “stupid, stupid question.” But there’s no denying Trump’s the political nature of Trump’s pardons.
Here’s the evidence:

Trump rewarded a political backer and criticized the justice system as making a mistake when he pardoned former Maricopa County Sheriff Joe Arpaio in August, sparing his longtime supporter a jail sentence for criminal contempt during Arpaio’s time in office. Arpaio’s specific crime was ignoring a court order to stop profiling Latinos. Trump, it should be said, has openly complained about the constrictions the courts have placed on his own immigration plans.
Trump didn’t consult his Department of Justice on the pardon but rather made the move on his own and teased it during a rally in Phoenix a week earlier.
“So was Sheriff Joe was convicted for doing his job?” Trump asked rallygoers.
In addition to being a Trump supporter, Arpaio was also known for promoting the conspiracy theory Trump stoked about Obama’s birth certificate.

Trump spent much of 2016 saying Hillary Clinton should be in jail, but he gave Kristian Saucier a free pass.
Before the election, Saucier, after he pleaded guilty, argued in court that photos of a classified submarine propulsion system found on his phone were not unlike the emails that landed Clinton in hot water but did not result in a criminal charge against her. A judge rejected Saucier’s argument. But it must have been thrilling for Trump to pardon him, too. Trump has specifically used the case of Saucier, as recently as January, to call on his own Justice Department to go after Clinton.

Bush notably didn’t pardon Libby, but rather commuted the sentence of the former chief of staff to Vice President Dick Cheney.
Libby was convicted of lying to a special counsel, not completely unlike the one now investigating possible collusion between Trump’s 2016 campaign and Russians.
It’s hard to pluck a specific message out of that irony, since Libby’s larger crime was his connection to the controversy surrounding the leaking of the name of an undercover CIA agent.
What might have further thrilled Trump about pardoning Libby is that he did it just days before James Comey’s book was released — the former FBI director was the man who authorized the special counsel in that case.

As CNN wrote in 2014, D’Souza, who is now a vocal Trump supporter, admitted to exceeding donor limits in 2012 by arranging for others to give to the New York Senate campaign of Wendy Long. He also admitted to making false statements about those donations. He was prosecuted by the then-US Attorney Preet Bharara, who was fired by Trump in 2017. Announcing the pardon on Twitter, Trump said, “Will be giving a Full Pardon to Dinesh D’Souza today. He was treated very unfairly by our government!”

Trump is using the power differently

Beyond breaking the seal on the pardon power much earlier in his presidency, publicly teasing them before carrying through, and so far using them for very political ends, Trump’s pardons are also different because they have occurred one at a time.
You can see recent pardons and commutations on the DOJ’s website. Previous recent presidents have pardoned in batches, after recommendations from the Justice Department. Trump’s are announced individually — and for effect — as he did in a photo op with Sylvester Stallone to posthumously pardon the boxer Jack Johnson. Trump argued he was righting a wrong and he took a swing at Obama for not doing it earlier.
Political pardons are nothing new. Obama used his power to pardon and more often undo harsh sentences, particularly for drug crimes, which have unduly affected African-Americans. 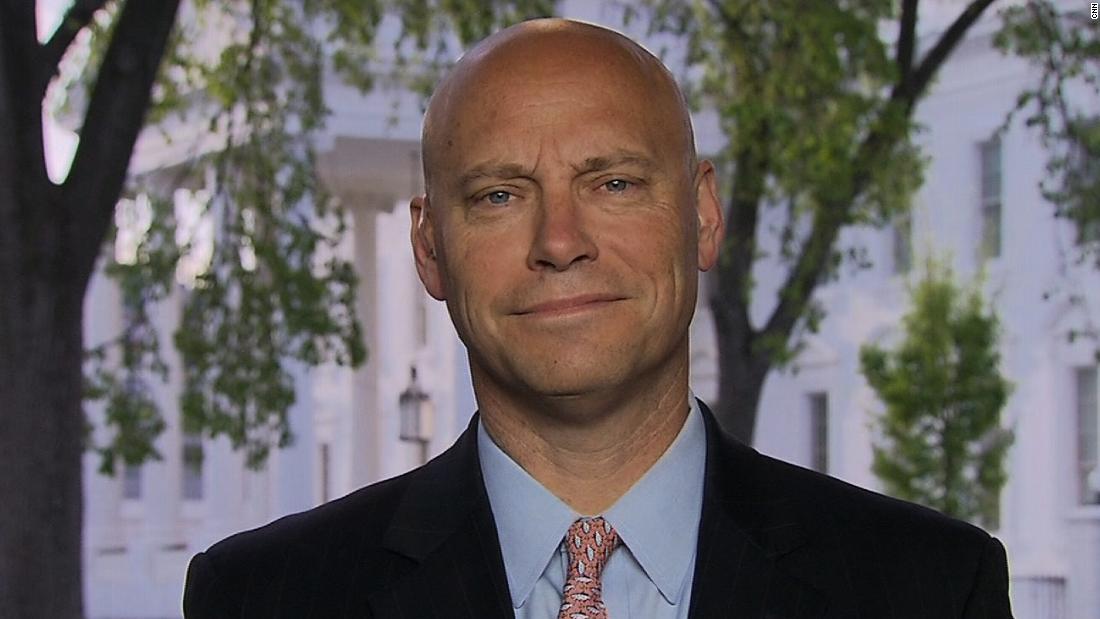 WH: No need for Cohen pardon … at this point

Others, like President Gerald Ford’s pre-emptive pardon of Richard Nixon or Bill Clinton’s still unbelievable pardon of Marc Rich, the wealthy former husband of his political benefactor, rightly cause an uproar.
But they feel different than the almost routine way Trump has used the power — as if to make a political point.