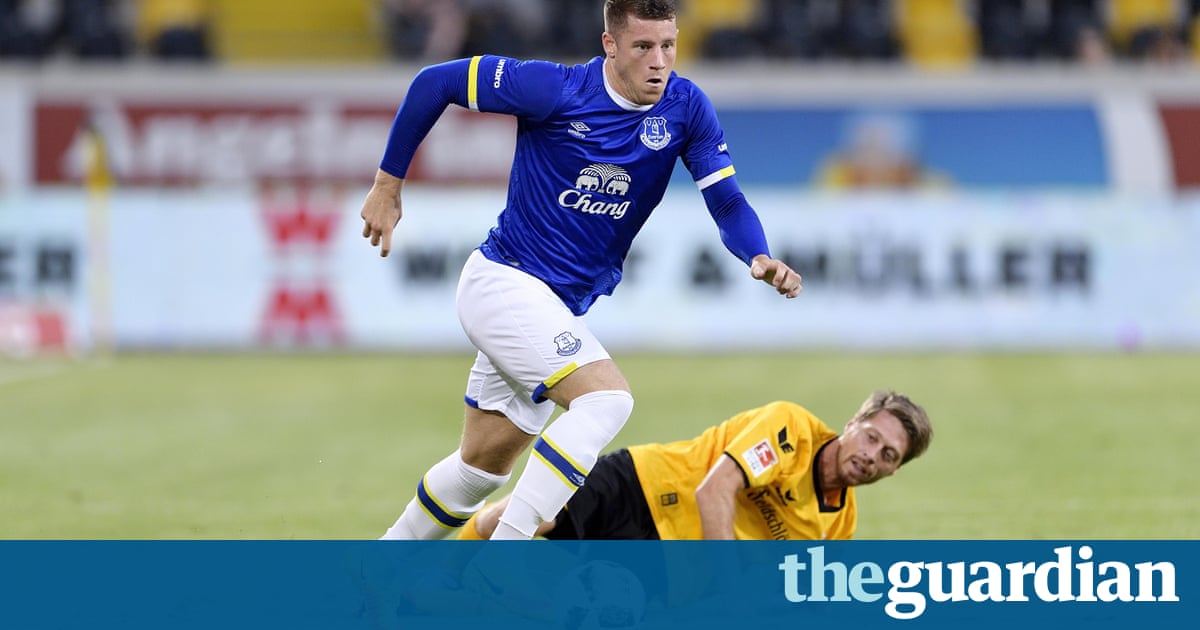 Guardian writers predicted position: 8th (NB: this is not necessarily Andy Hunters prediction but the average of our writers tips)

Everything will be fine, Ronald Koeman replied when asked why Everton had not signed one outfield player less than three weeks before the start of the Premier League season. The calm assurance was based not on his experience at Southampton where Koemans first campaign began with a player exodus and ended in seventh place but the rebuilding work commenced by Farhad Moshiri. Fundamental change is under way at Goodison Park but the new managers confidence will carry weight only when it emerges from behind the scenes.

This summer provides the first test of the British-Iranian billionaires intentions for Everton after he acquired an initial 49.9% stake in February. The clubs major shareholder has stayed in the background while the chairman, Bill Kenwright, remains front-of-house, but the early indications are of an investor with long-term aims and genuine ambition.

That is not measured by 30m-plus signings alone not this summer but an imbalanced squad that has finished 11th for two seasons running and may lose John Stones and Romelu Lukaku is unlikely to make great strides without a rebuild. The process finally started on Tuesday with the 7.1m signing of Idrissa Gueye from Aston Villa and Ashley Williams remains a target despite Swansea Citys rejection of a 10m offer for their captain. Everton are leaving it late once again, although an overhaul of their managerial structure was the priority and handled impressively.

Moshiri moved decisively to sack Roberto Martnez when the former managers three-year reign, along with the organisation, spirit and effort of his players, disintegrated last season. He immediately identified Koeman as the man to correct those faults and return Everton to European contention but the early signals were the 53-year-old, having taken Southampton to sixth and three points off Champions League qualification, wished to consider his options.

A double-your-money offer of 6m per annum to the Dutchman and meeting Southamptons demands for 5m compensation for their manager, his assistant Erwin Koeman and the coach Jan Kluitenberg hastened the thought process. It also signalled a sea-change at Everton. The club was finally willing and able to put a horses head in the bed to get what it wanted.

Remarkably, Koeman is the first manager Everton have appointed directly from another Premier League club in 22 years. Mike Walker was the last, in 1994. No wonder they looked elsewhere after that. Martnez had taken Wigan Athletic into the Championship when Kenwright called in 2013, hoping FA Cup success was a more accurate gauge of the supreme optimists work rather than relegation with a shambolic defence. It wasnt. David Moyes was the bright young thing of the Championship when hired from Preston North End. Walter Smith was one month into his post-Rangers retirement when tempted by the former owner Peter Johnsons promise of nonexistent riches.

The late Howard Kendall, his name fittingly adorning the Gwladys Street stand from this season, had just lost a second-tier play-off final with Sheffield United when answering Evertons call for the third time in 1997. Joe Royle, the last man to bring a trophy to Goodison, in 1995, accepted the SOS to clear up Walkers mess and secure the clubs top-flight status while back in the second tier with Oldham Athletic.

In one expensive appointment Moshiri demonstrated the intent that has been lacking at Goodison for years. His voice on the Everton board, Alexander Ryazantsev, described it accurately. There is such a big concentration [of Premier League clubs] in the north-west that we could not have fallen behind, said the Russian financier. It was very important to appoint someone of that stature at the club.

Moshiri has reshaped Evertons management structure with a first director of football, too. Frustrated in attempts to land Monchi, the sporting director at the Europa League winners Sevilla, the 61-year-old trained his sights on the Premier League champions and the man credited with bringing Jamie Vardy, NGolo Kant and Riyad Mahrez to Leicester City. Again compensation was no obstacle and Steve Walsh was secured on a four-year contract.