A wake is in store in Swansea, Jrgen Klopp faced with a juggling act and a swansong for Antonio Conte and Rafa Bentez? 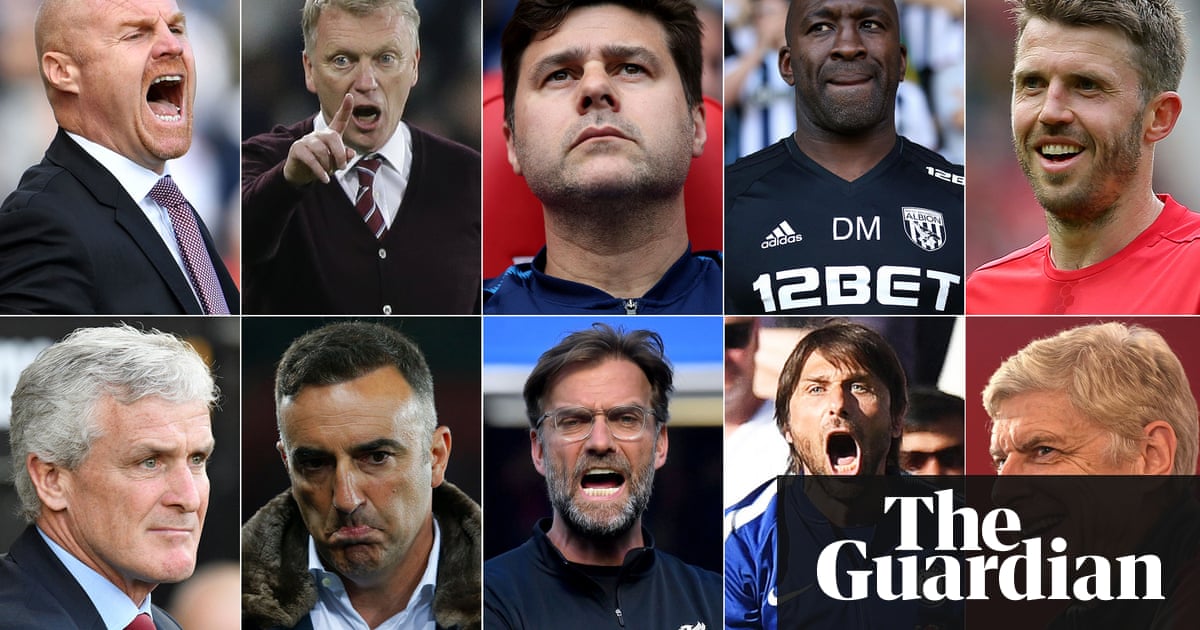 1) Sunday at the Liberty likely to be a wake

This feature, you will note, is called ‘10 Things to Look Out For’ rather than ‘10 Things to Look Forward To’. Thank goodness for that, because there might not be much to look forward to at the Liberty Stadium on Sunday. The match between Swansea and Stoke is likely to be a wake, with both clubs wondering how the hell they got into this mess. A number of players will be making their last appearance for both sides, seeing no contradiction in the belief that they are far too good to play in the Championship. Swansea could still stay up, but they need snookers, a miracle and, most unlikely of all, at least one goal. RS

2) Saints survive – but must learn from mistakes

Suddenly Southampton seem an attractive proposition again. Having all but avoided relegation, the club can begin looking up rather than down. There would have been an exodus of players had they dropped a division but Saints, with Mark Hughes likely to remain, will be in a strong position again this summer. Some of the younger players, especially those such as Jack Stephens and Jan Bednarek, ought to come back hardened by the experience. There is no obvious candidate ready to jump ship, as in years gone by, with Ryan Bertrand the biggest-name exit imaginable, while it is difficult to see Sofiane Boufal or Guido Carrillo staying put in Hampshire much longer. It was always going to be a big summer either way, but with survival set to be confirmed at home against Manchester City on Sunday, the club must take stock and learn from their mistakes. BF

Unai Emery set to be named as new Arsenal manager

Trump calls explosion in NYC a ‘bomb’ despite lack of details