Tennessee learned the hard way, with its disastrous fetal assault law. The other states considering punishing addicted mothers should heed its example 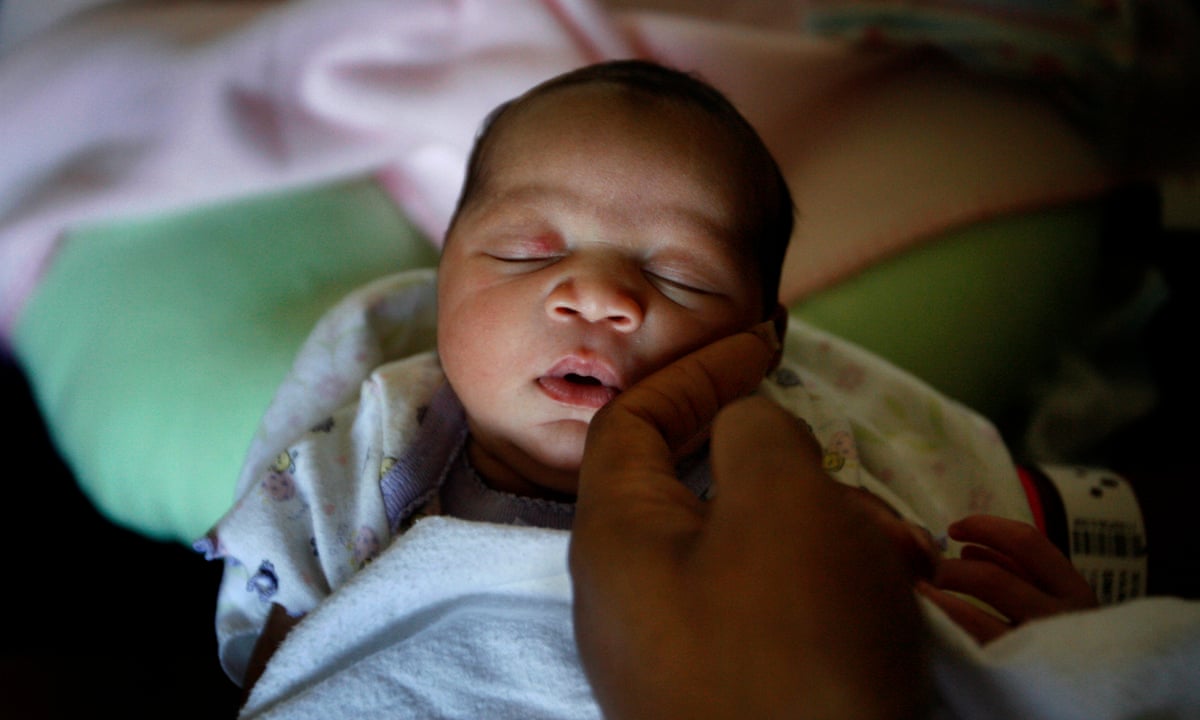 Every 19 minutes, a baby is born in America to a mother who struggles with opiate addiction, a percentage that has soared in the past decade alongside a broader addiction spike. The increase has forced some state lawmakers to decide whether the mothers drug use, which can leave the baby with post-birth withdrawal called neonatal abstinence syndrome (NAS), is a criminal justice issue or a disease.

As with heroin and opioid addiction outside of pregnancy, the consensus among doctors and advocates is that this is a health matter, and not one for the courts. (NAS is a highly treatable condition without long-term effects, though its still an unfortunate one: newborns with NAS convulse, projectile vomit and emit a telltale shriek.) President Obama agrees he recently announced an increase in funds dedicated to treatment, and an increase in the number of patients a doctor can treat with some maintenance medications.

State lawmakers, on the other hand, are still learning. They tend to default to treating it as a crime, only to find that doesnt work.

Tennessee was the first state to enact a law, in 2014, expressly criminalizing drug use during pregnancy. The law empowers police officers to lock up women who deliver babies with NAS. Today, five other states Alabama, Colorado, Louisiana, North Carolina and Virginia are considering enacting similarly punitive policies.

But Tennessee decided in March to take its fetal assault law off the books, effective July 2016. They based their decision on the fact that the law made women more afraid, rather than more likely, to seek treatment.

Here are the things that I hope theyve learned and that other states will heed before more laws are passed that discourage addicted women from receiving prenatal care and drug treatment.

Drug addiction is a disease, period.

They instead support treatment and education for the disease of addiction. Drugs change the brain they alter its structure and its functions, robbing a pregnant addict of judgment, even at the risk of harming her fetus. Consider why any mother one who has decided to carry her pregnancy to term would choose to give birth to a baby with developmental shortcomings. She wouldnt. As the National Association for Perinatal Addiction Research and Education correctly points out: These women are addicts who become pregnant, not pregnant women who decide to use drugs.

The US doesnt incarcerate pregnant women who have other kinds of serious medical conditions such as HIV/Aids or cancer, diabetes or asthma that could potentially affect fetal or child development. Doing so would be cruel and unusual. How is drug addiction, which is no more a choice than any other disease, different?

Punishing prenatal substance abuse is counterproductive, and it leads to unintended consequences.

Advocates of Tennessees fetal assault law argued before its passage that the penalty would facilitate healthier pregnancies that the threat of jail time would somehow scare women into treatment. I suppose they were right about one thing: women becoming afraid. But the law has, in all other ways, had the exact opposite effect.

Instead of seeking help, women are going underground for fear of penalization. Carmen Wolf fled to a neighboring state to give birth. Brittany Hudson delivered her infant in the back seat of a car. Tonya Martin took her own life. Some women, to the revulsion of many pro-life supporters who would otherwise support punishment, are even having abortions.

But even more damning is this: the law hasnt decreased NAS births statewide. Since its implementation, such births have actually increased, with 975 reported cases in 2014 and 986 in 2015, according to the Tennessee department of health. Holding a hammer over the heads of drug-addicted expectant mothers to encourage healthier pregnancies seems to be about as effective as eating a Big Mac while exercising on a treadmill to lose weight. It doesnt work.

If a state doesnt invest in drug treatment for pregnant women, its approach will fail.

The Tennessee law guarantees that if a woman enrolls in treatment while pregnant, and sticks with it, she will not be jailed. But they made that stipulation without increasing access to treatment enough to meet the growing demand.

The stateneeds more than double the slots in its licensed treatment facilities to care for pregnant drug users than it currently has available. Contributing to the access problem are significant geographical burdens imposed on women living in isolated, rural towns with addiction centers hours away; waiting lists with, typically, hundreds of people on them at any given time; and extreme unaffordability of treatment due to Tennessees continued refusal to expand Medicaid under Obamas Affordable Care Act.

Pregnant women with addictions need healthcare, not handcuffs. And thats not only what doctors, relevant experts and science have long maintained. Its also what Tennessee is learning the hard way, from its failed experiment. States considering punitive responses to the opioid and pregnancy dilemma should take note.

Congress Is Debating—Again—Whether Genes Can Be Patented