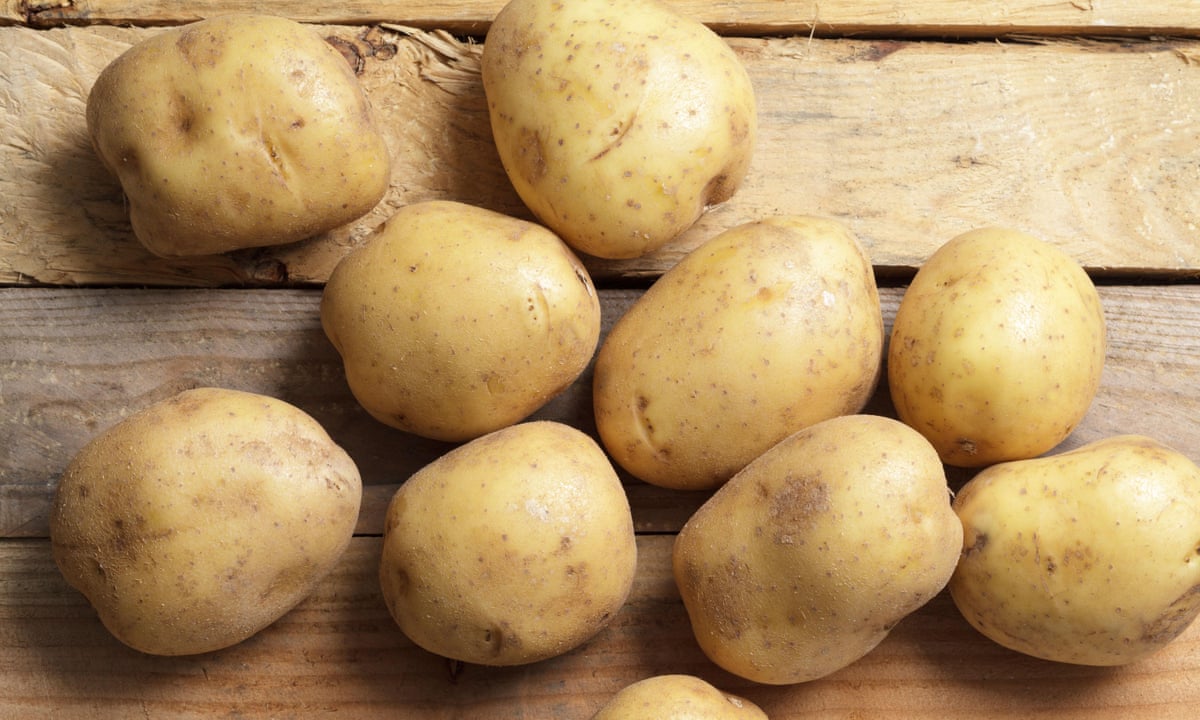 Everyone knows chips are a dietary no-no. But now experts are warning that eating too much of the humble potato in any form baked, boiled or as mash could potentially be bad for our health. Research claims that eating potatoes four times a week could be harmful and contribute to the condition that causes strokes and heart attacks, Britains biggest killers.

The study, reported in the BMJ, is the first to identify potatoes as a key source of hypertension, better known as high blood pressure.

We found independent prospective associations of higher intake of baked, boiled or mashed potatoes and french fries with an increased risk of hypertension, said the researchers, who are based in Boston in the US. Women are particularly at risk, they said, although the study found that both sexes were affected.

Their findings are a challenge to current official UK dietary advice on what foods Britons should be eating for health reasons at present, people are encouraged to base meals on a starchy carbohydrate such as potatoes, pasta, rice or bread.

These findings have potentially important public health ramifications, as they do not support a potential benefit from the inclusion of potatoes as vegetables in government food programmes, but instead support a harmful effect that is consistent with adverse effects of high carbohydrate intakes seen in controlled feeding studies, say the authors, who work at Brigham and Womens hospital and Harvard University.

They advise replacing potatoes as often as possible with a non-starchy vegetable as a way of eating healthily. Curiously, they found no association between eating crisps and an increased risk of high blood pressure. However, the scientists did not measure peoples salt intake, which could affect their findings.

Public Health England (PHE), the governments food advisory agency, endorses potatoes as a key element of its Eatwell guide, the Whitehall-backed advice on what constitutes an ideal diet, especially because they contain fibre. But the researchers say potatoes are problematic because they have a high glycaemic load, especially boiled potatoes. The postprandial hyperglycaemia that follows a high glycaemic load meal has been associated with endothelial dysfunction, oxidative stress, and inflammation, all potentially important mechanisms in the development of hypertension, their paper in the BMJ says.

While they do not claim to have established conclusively that potatoes cause high blood pressure, they say they have found that higher long-term intake of baked, boiled or mashed potatoes was significantly associated with an increased risk of hypertension in women, independent of numerous other predictors of risk of hypertension, including dietary factors such as wholegrain intake and whole fruit and vegetable intake.

They based their findings on examination of more than 187,000 men and women in three large studies in the US. They compared the health of those who had eaten potatoes four or more times a week with those who had done so only once a month. The former was associated with a higher risk of hypertension in participants in all three studies, they said.

Helena Gibson-Moore, a nutrition scientist at the British Nutrition Foundation, said the findings left many questions unanswered. Why there is a difference in findings for chips and crisps, and whether any link is related to ingredients [such as fat and salt] added to potatoes rather than the potatoes themselves? As such, the findings should not change current advice in the UK, where potatoes make a useful contribution to nutrient intakes such as fibre and vitamin C.

PHE said it would not be changing its dietary advice because of the study. The Eatwell guide shows that we should base our diet on starchy foods such as potatoes, which are best eaten with the skins on to increase fibre consumption, said Dr Louis Levy, its head of nutrition science. How you cook and what you eat with your potatoes can increase the salt, fat and sugar in your diet. So keeping an eye on these, as well as stopping smoking and being more active, will help reduce the risk of developing high blood pressure.

Victoria Taylor, a senior dietician at the British Heart Foundation, said: This type of study can only show an association, not cause and effect. We cannot therefore conclude that potatoes cause high blood pressure and we cannot explain the cause of the effects seen in the study among higher consumers of potatoes.

She added: Although a higher consumption of potatoes, such as mashed potatoes or french fries, was associated with high blood pressure, it is still possible that other factors in the diet or lifestyle are also affecting the results, especially as both the blood pressure and food frequency were self-reported.