Being malnourished is the new normal, expert warns, as global nutrition report reveals heavy toll of poor diet, from stunting to diabetes 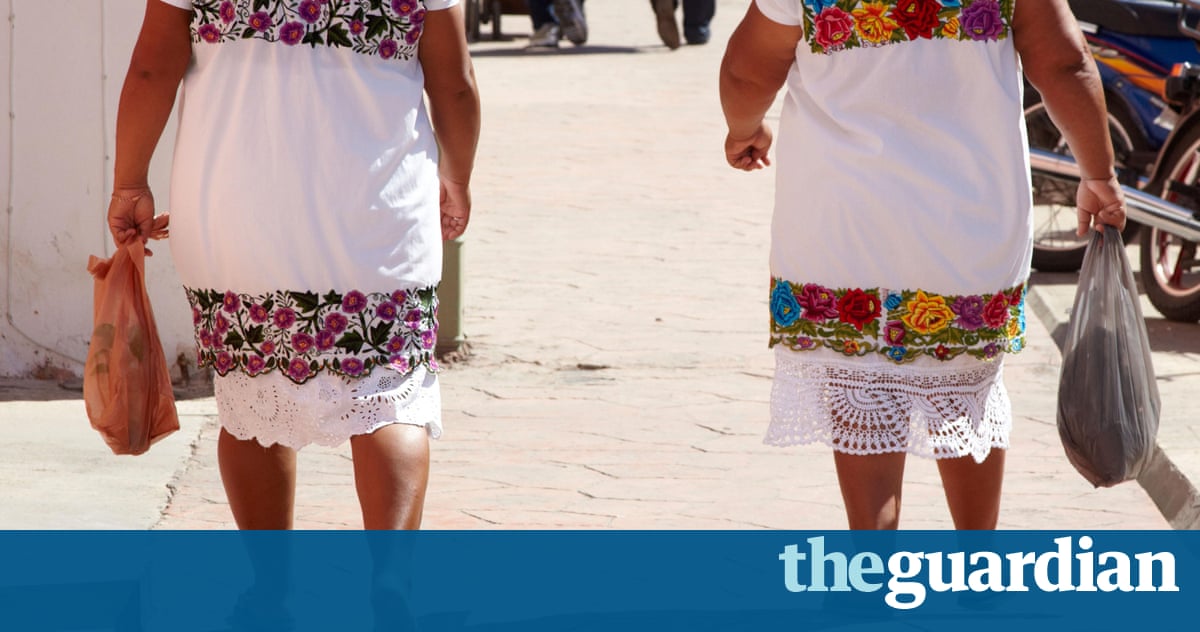 Malnutrition has become the new normal and now affects a third of humanity, according to a study that warns of the devastating human and economic toll of undernutrition and obesity.

The 2016 global nutrition report says the world is not doing enough to tackle a worldwide epidemic that is leaving more and more people suffering from diet-related conditions such as stunting, anaemia, heart disease and diabetes.

It finds that almost half the countries surveyed are experiencing very serious levels of both undernutrition and overweight or obese adults, while the number of children under five who are overweight is now approaching the number of those who suffer from wasting, or acute malnutrition.

Not only is malnutrition responsible for nearly half of all deaths of children under five, it is also, along with poor diet, the leading driver of the global burden of disease.

In socio-economic terms, 11% of African and Asian gross domestic product is lost each year through malnutrition, the report says. In US households where one person is obese, an extra 8% of income goes on healthcare costs; in China, a diabetes diagnosis leads to a 16% loss of income.

Few challenges facing the global community today match the scale of malnutrition, a condition that directly affects one in three people, says the report.

Malnutrition manifests itself in many different ways: as poor child growth and development; as individuals who are skin and bone or prone to infection; as those who are carrying too much weight or whose blood contains too much sugar, salt, fat, or cholesterol; or those who are deficient in important vitamins or minerals.

Malnutrition and diet are by far the biggest risk factors for the global burden of disease: every country is facing a serious public health challenge from malnutrition.

But even though preventing malnutrition delivers $16 (11) in returns on investment for every $1 spent, the study finds that nutrition-related non-communicable diseases received only $50m (35m) of donor funding in 2014 even though such diseases now cause nearly half the deaths and disabilities in low- and middle-income countries.

After looking at the budgets of 24 such countries, the authors found that, on average, only 2% of spending went on reducing undernutrition, while donor allocations to nutrition programmes are plateauing at $1bn.

Were far from done addressing undernutrition, said Professor Corinna Hawkes, co-chair of the report and director of the Centre for Food Policy at City University in London.

But governments and donors now also have to cope with the threat that nutrition-related non-communicable diseases and obesity pose to improving global health and development. One in 12 people globally have diabetes now, and nearly 2 billion people are obese or overweight. We must stem the tide.

The report does, however, stress that progress is possible, pointing out that the number of stunted children under five is declining everywhere except parts of Africa and Oceania. In Ghana, stunting rates have nearly halved from 36% to 19% in just over a decade, while Peru and Malawi are closing in on targets on breastfeeding and reducing anaemia.

It says much could be done to reduce stunting through improvements in agriculture, health, education, social protection, and water and sanitation.

But if the world is to reach nutrition targets and fulfil the sustainable development goals, the study concludes, there needs to be greater political commitment, more investment, improved allocation of resources and more, and better, data.

Where leaders in government, civil society, academia and business are committed and willing to be held accountable anything is possible, he said. Despite the challenges, malnutrition is not inevitable; ultimately it is a political choice: one which we need leaders across the world to make.

At the moment, however, such progress appears far off. We now live in a world where being malnourished is the new normal, added Haddad. It is a world that we must all claim as totally unacceptable.

Barbara Frost, chief executive of WaterAid, said the report had been right to recognise the fundamental role that clean water, decent toilets and good hygiene play in nutrition.

Its unacceptable that millions of children, having survived the difficult early years, still face an uncertain and unhealthy future for the simple lack of clean water and a basic toilet, she said.

We cannot eradicate extreme poverty if we dont work together, and that means reaching everyone everywhere with clean water and sanitation by 2030, to help save lives, end malnutrition and allow children to become educated and thrive as productive members of their communities.