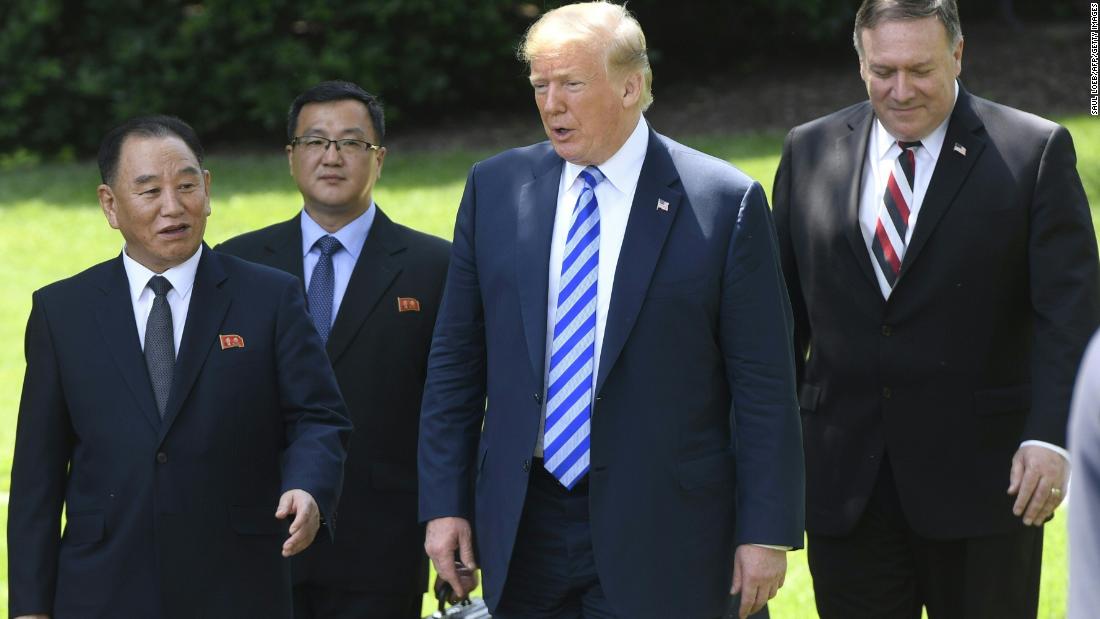 Washington (CNN)Secretary of State Mike Pompeo told US lawmakers on Wednesday that North Korea remains a nuclear threat, but defended President Donald Trump for tweeting earlier this month, “There is no longer a Nuclear Threat from North Korea.”

“We took the tension level down,” he added.
Pompeo also confirmed North Korea has yet to return the remains of any of the fallen US service members who died in the country during the Korean War, despite the President saying last week that transfers were under way.

Addressing lawmakers at a Senate Appropriations subcommittee hearing, Pompeo fielded dozens of questions about US diplomatic efforts to denuclearize the Korean Peninsula, which culminated in a leaders’ summit earlier this month between Trump and North Korean leader Kim Jong Un.
But Pompeo played it coy when asked about specific conditions the administration has set for North Korea to achieve denuclearization and secure economic concessions.
“I’m not prepared to talk about the details of the discussions that are taking place,” he said, “I think it would be inappropriate and, frankly, counterproductive to achieving the end state that we’re hoping to achieve.”
“They’re watching this hearing,” Pompeo added, apparently referring to North Korean officials.
That led Sen. Lindsey Graham, the South Carolina Republican, to quip, “if North Korea’s watching the hearing, and I hope you are: Take the deal.” 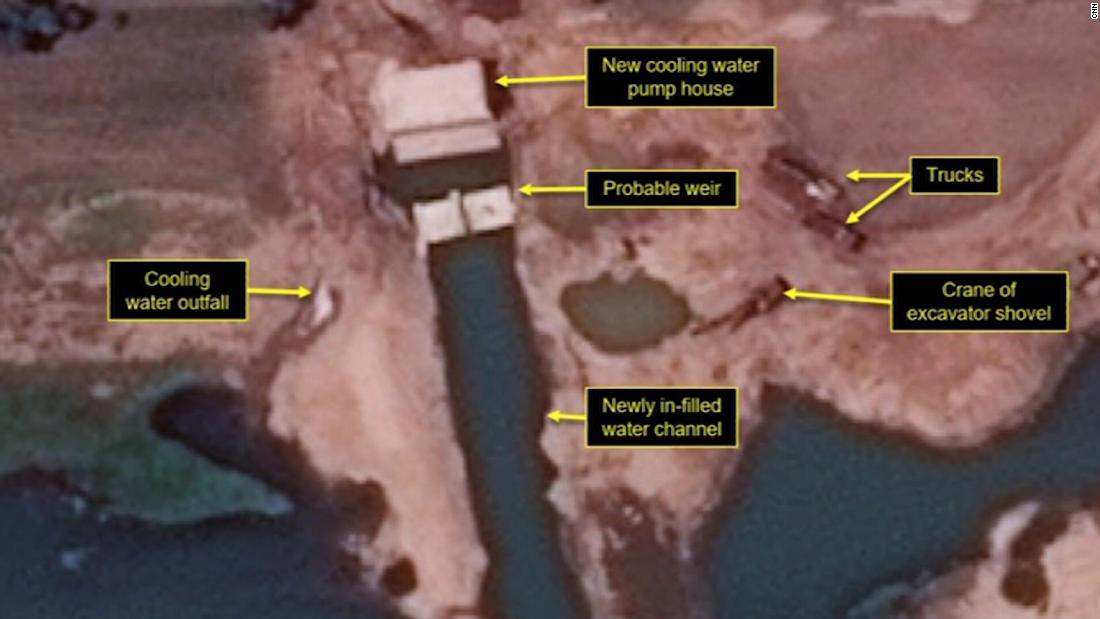 While he wouldn’t address specifics demands, Pompeo insisted the administration has been “pretty unambiguous” in its discussions with North Korean officials.
In response to a question from Montana Republican Sen. Steve Danes, Pompeo affirmed that Trump is willing to walk away from talks with Pyongyang if they go sour and continue the so-called “peaceful pressure” sanctions campaign.
China has been a critical player in that effort, and remains so, according to Pompeo. But as North Korea’s largest trading partner and immediate neighbor, China is especially keen to see a resolution to the nuclear crisis that has threatened the stability of the region.
On Wednesday, Pompeo acknowledged the United States has seen “a modest amount” of backsliding from China on sanctions enforcement, but insisted China’s President Xi Jinping assured him they’ll continue to work “side by side” with the US on achieving North Korean denuclearization.