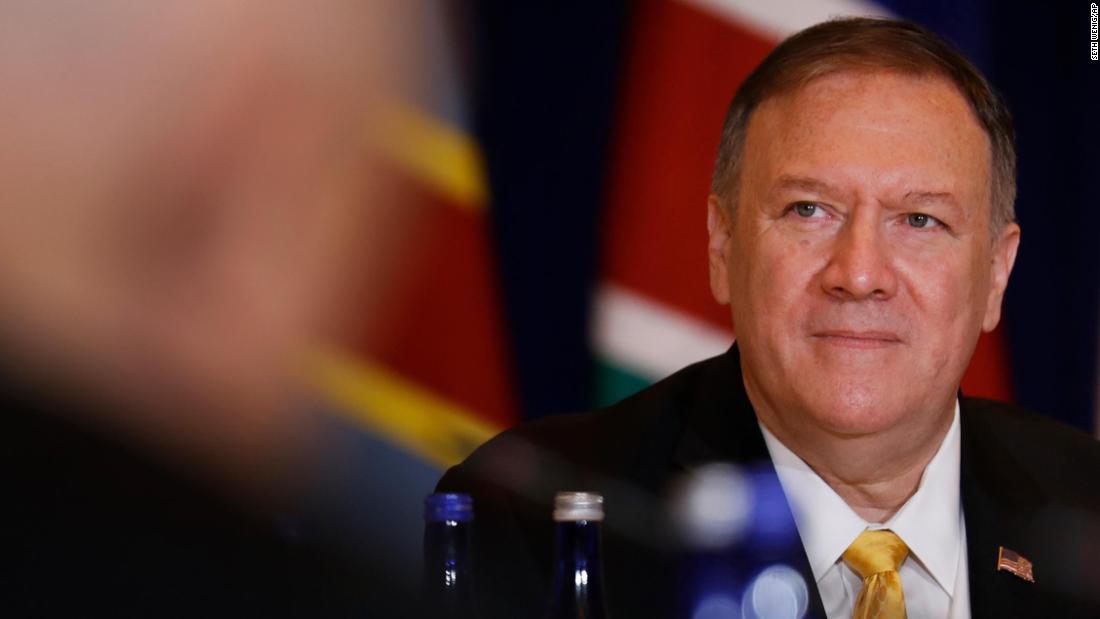 (CNN)On December 19, 1985, Secretary of State George Shultz rocked the Reagan administration by publicly threatening to resign. The matter was not over policy, but principle. Shultz was taking a stand against Reagan’s plan to expand the use of polygraph tests to as many as 180,000 government employees — including 4,500 from the State Department — in an effort to crack down on leaks. Just one day after Shultz took a stand, Reagan backed down. 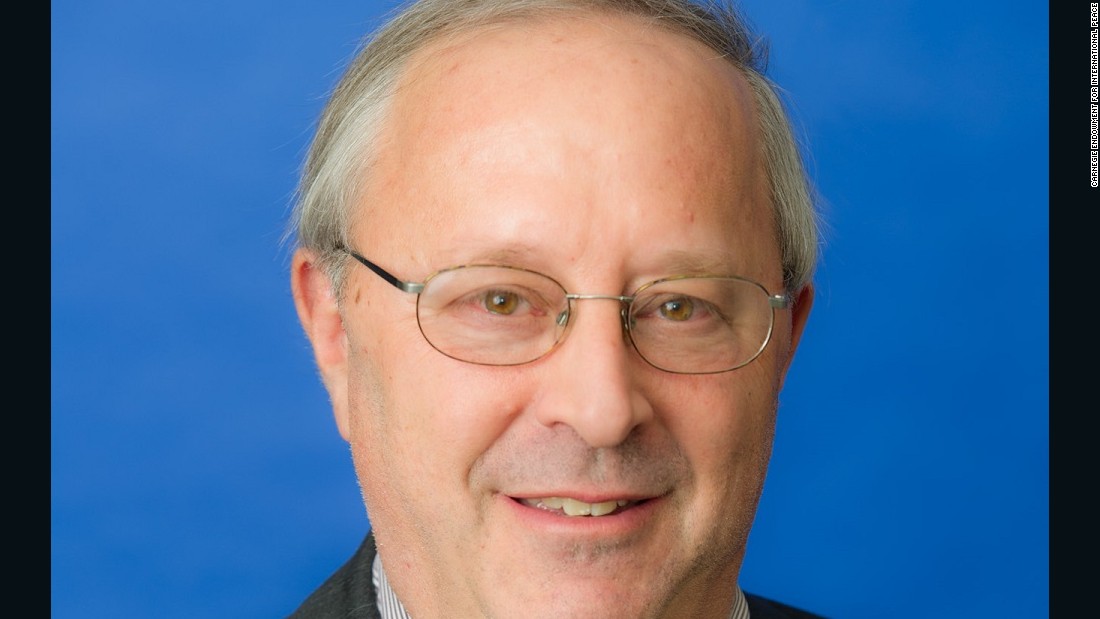 Shultz represents the gold standard for a secretary of state defending his department. It’s hard to see current Secretary of State Mike Pompeo taking a page from Shultz’s playbook. It appears that if there’s anything Pompeo learned from his predecessor Rex Tillerson, it’s not to oppose President Donald Trump or make him unhappy.
We have worked for a half dozen secretaries of state in both Republican and Democratic administrations and rarely if ever have we encountered one more ill-suited for the job. Pompeo, who seems to be motivated by his own political ambitions and his desire to keep his job, has produced little of real consequence to advance the nation’s interest. If he continues on his current trajectory, Pompeo may end up being remembered as the worst secretary of state in modern times.
To be fair, Pompeo works for a mercurial and undisciplined President who trusts and empowers no one, interferes in foreign policy when his vanity and mood swings move him, and sees everything through the lens of his own personal and political needs. It may well be that no secretary of state can navigate these turbulent waters.
After John Bolton was ousted as national security adviser, Pompeo became the most influential foreign policy voice in Washington after Trump. And yet it appears Pompeo is either unwilling or incapable of using that influence to advise the President. There is no speaking truth to power here. Pompeo seems unwilling to apply any brakes on Trump’s impulses and in fact seems willing to keep one foot on the accelerator — particularly when it comes to defending Trump’s trade war with China and defending Saudi Arabia.
Pompeo did not seem interested in getting in Trump’s way as the President and his personal lawyer Rudy Giuliani went digging for dirt on political opponents in Ukraine. In fact, Pompeo sat in on the Trump-Zelensky phone call on July 25 and was a first-hand witness to the President asking the Ukrainian leader to initiate an investigation into Trump’s leading 2020 political rival — and yet for days he made misleading statements to gloss over his participation. Pompeo failed to meet a subpoena deadline from the House and pushed back against the House Foreign Affairs Committee’s request to interview five State Department officials. 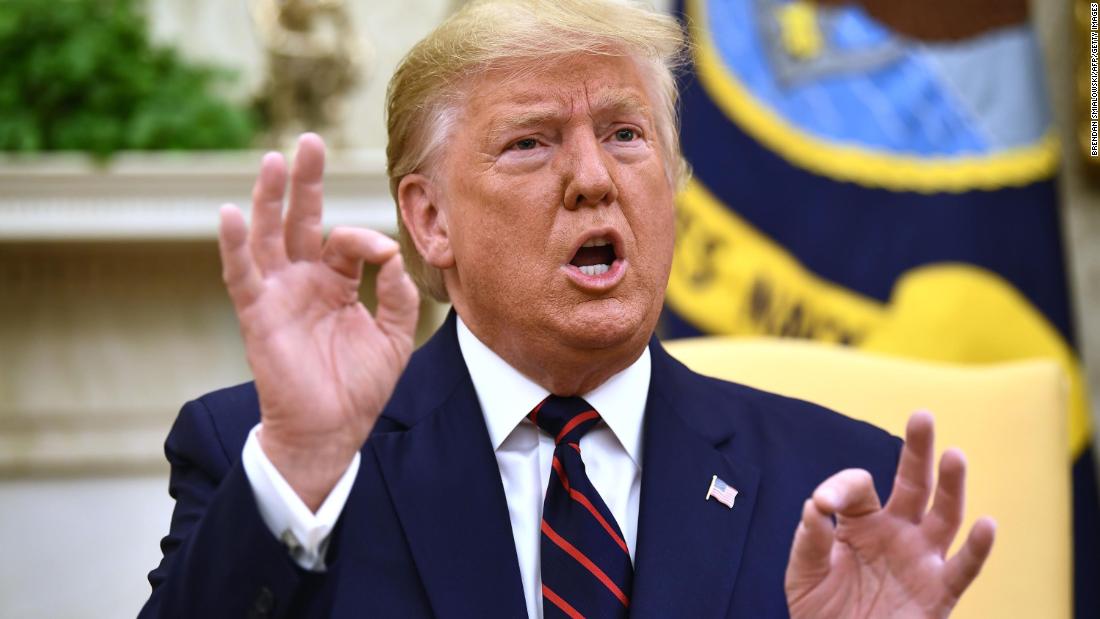 In his role as secretary of state, Pompeo has compiled a dismal record in areas like the Middle East, where he has carved out a prominent role for himself. His uncompromising and confrontational style of diplomacy has brought the US and Iran closer to the brink of war and all but extinguished any hope of a new dialogue between the two countries on the nuclear issue.
He has denied the CIA’s own assessment that Saudi Crown Prince Mohammad Bin Salman reportedly ordered the killing of Washington Post columnist Jamal Khashoggi and claimed instead that “there’s no direct evidence linking him to the murder.” His kowtowing to Salman has enabled the crown prince to pursue reckless policies elsewhere in the region. Exhibit A: Saudi Arabia’s ruinous military campaign in Yemen has inflicted untold misery as a result of its ongoing conflict with the Iranian-backed Houthis. Pompeo has been the point man in defending US military assistance to Saudi Arabia in its Yemen fiasco. His refusal to acknowledge the Saudi role in Yemen’s humanitarian disaster and willingness to place the blame solely on Iran strains the bounds of credulity to the breaking point.
Elsewhere around the world, Pompeo has been the President’s junior partner in undermining US alliances and multilateralism. He’s been a cheerleader for the inhumane and ineffectual sanctions campaign to topple the Maduro government in Venezuela. He’s championed of the disastrous all-or-nothing approach to denuclearization diplomacy with North Korea, which so far has yielded zero progress (although there are hopeful signs of a change in the US approach to the negotiations). 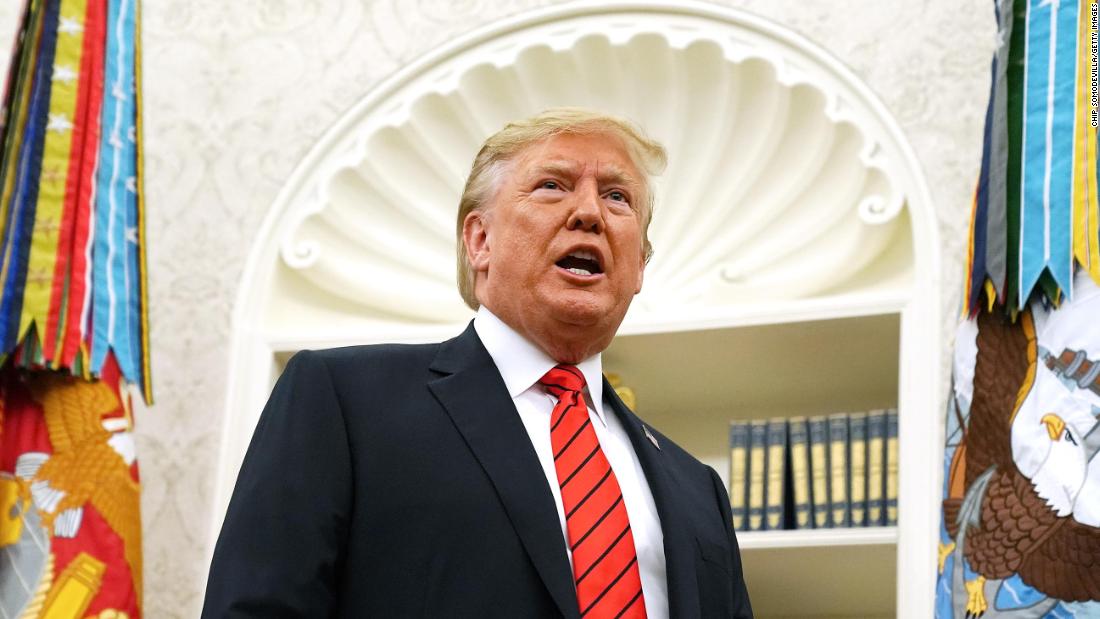 When the beleaguered and hapless Rex Tillerson was unceremoniously dumped by Trump, morale at the State Department had hit rock bottom and most observers assumed it had nowhere to go but up. This proved to be wrong — morale, by all accounts, has sunk to an even lower level. Trump’s disdain for the State Department, diplomacy, and America’s diplomatic corps bears much of the blame. But Pompeo is not blameless, and he should be held accountable.
He was not only complicit in Trump’s scheme to dig up dirt on Joe Biden, but also in the removal of the US ambassador to Ukraine. Rather than stand up to Trump, he failed to use his close relationship with the President to prevent Giuliani from conducting his own foreign policy in Ukraine. He did not defend State Department personnel against scurrilous attacks by Trump and his right wing, conspiratorial-crazed sycophants.
Finally, Pompeo failed to oppose the investigation into current and former State Department officials who sent emails to then-Secretary of State Hillary Clinton’s private email — a blatant attempt to tarnish the careers of these officials. Whatever Pompeo has been whispering into Trump’s ear, it has not been a message to lay off the State Department.

It’s hard to see the next year or so improving Pompeo’s prospects. His reputation has taken a hit on Ukraine and it may get further blackened as the impeachment inquiry intensifies. It would be smart politics and good policy for the administration to try to engage in serious diplomacy in the next year.
But Iran and North Korea will be tough nuts to crack and success will require the kind of diplomatic skill so far missing in the repertoire of a secretary of state who seems better suited to haranguing and lecturing America’s adversaries than negotiating with them.
It often takes time and perspective to judge the performance of a secretary of state. In Pompeo’s case, the verdict may already be in.