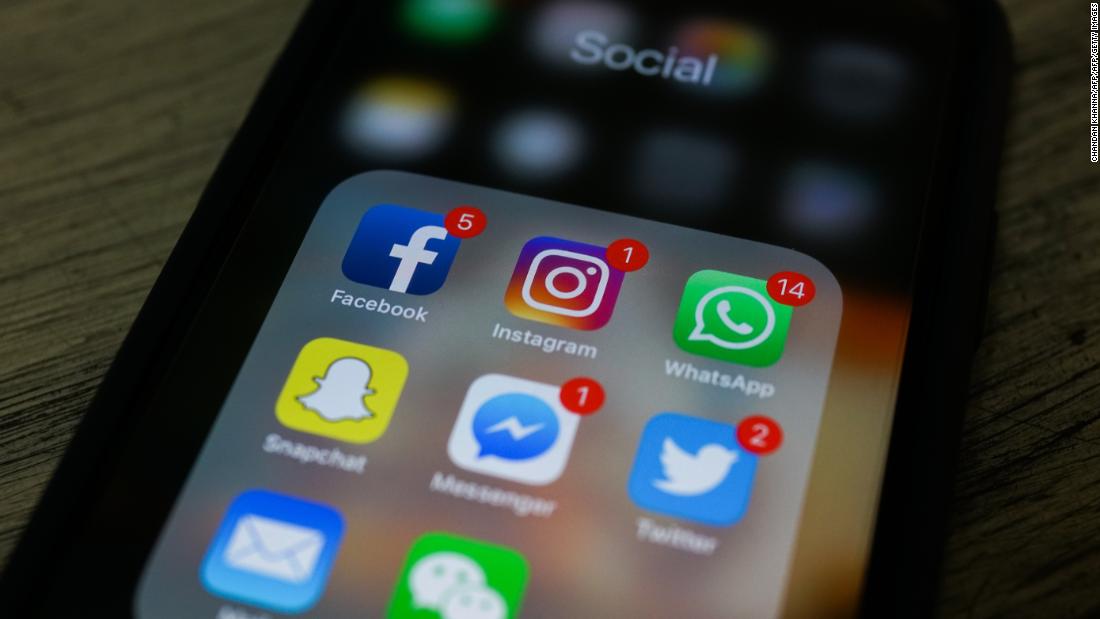 (CNN)Digital advertising is soaring ahead of next month’s midterm elections, as candidates, political parties and outside groups adopt new ways to target voters, including the millennials who make up a growing share of the US population.

Digital media will account for $1.8 billion of political spending, Borrell estimates. That’s about 20% of all the money Borrell expects political actors to spend on the midterm races at the federal, state and local levels. By contrast, during the last midterm contests four years ago, digital ads accounted for $271 million, or nearly 3.3% of all political advertising that year.
“The name of the game is reaching citizens in any and every way you can,” said Erika Franklin Fowler, co-director of the Wesleyan Media Project, an academic consortium tracking political advertising. 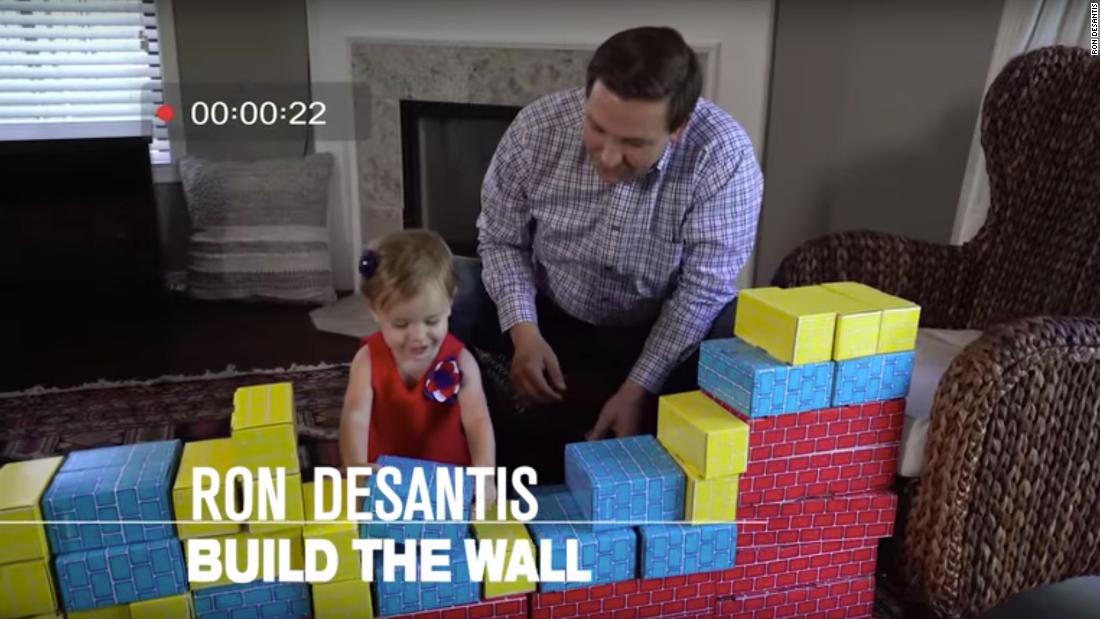 After watching Donald Trump’s campaign dramatically expand the use of Facebook and other social media on his way to victory in the 2016 presidential election, Democrats now are leading the way in the digital space, particularly Facebook, as Election Day approaches. And although the presidential election is more than two years away, Trump and several potential Democratic presidential candidates are using social media to talk to voters now.
Several groups active in the midterms say they decided early on to jettison television advertising in favor of digital media.
For instance, Democratic-aligned Priorities USA Action, spent about a quarter of its 2016 budget on digital ads as it sought to help Hillary Clinton win the White House. This year, all $50 million of its midterm budget will go to digital advertising, much of it on Facebook and Google.
“More and more people are getting their information and spending more time online and watching less and less TV,” said Josh Schwerin of Priorities. “If you want to be able to communicate with those voters, you need to go online.”
One reason for the dramatic shift: Democrats view younger voters as key to their hopes of seizing control of Congress and winning governor’s races across the country.

Millennials, defined by Pew Research Center as those born between 1981 and 1996, are overtaking baby boomers as the nation’s largest adult generation. And polls show millennials, the most racially and ethnically diverse generation in US history, favoring Democrats over Republicans by a wide margin.
But only about half of eligible millennials cast ballots in the 2016 presidential election, and a little more than one in five did so in the last midterm elections in 2014.
A new $4 million digital campaign coming Monday from NextGen America tries to persuade some 4.3 million younger voters in 11 battleground states to head to the polls by reminding them of the political power that their large numbers represent.
“If we don’t kick Republicans out of office, they’ll repeal Obamacare,” a young woman, sporting a nose ring, warns in one NextGen ad. “There are now enough young voters to protect health care,” she adds, “but only if we show up.
The ads will run in an array of digital spaces, ranging from Facebook and Instagram to the video streaming service Hulu and Twitch, a gaming platform.
In all, NextGen, aligned with Democratic megadonor Tom Steyer, is spending about $33 million in its push to turn out the youth vote, through a combination of digital ads, mailers and on-the-ground efforts on more than 400 college campuses.
“Our youth program hasn’t spent a dime on television because that’s not where young people are consuming information,” said Heather Hargreaves, NextGen’s executive director.

Experts say the digital revolution in politics means voters in key states and congressional districts should expect to be stalked by politicians as aggressively as the marketers who use our browsing history to offer up repeated ads for the golf clubs or leather boots we’ve ogled online.
Consumer marketing tools “now have been weaponized by politicians,” said Kip Cassino, a senior vice president at Borrell.
“Folks are going to ask you for money more often,” he said. And politicians will deploy digital tools to test thousands of campaign messages, using the instantaneous feedback of Facebook “likes” and angry-face emojis to determine which ads are worth taking to your television screens.
“The election this year is going to be very experimental,” Cassino said. “Politicos are going to find how much they can get on your cell phone without you becoming very upset.”

Among 2018 candidates, Texas senatorial candidate Beto O’Rourke has led the way. The Democrat spent $4.7 million on digital ads through the end of June, according to an analysis of Federal Election Commission records by the non-partisan Center for Responsive Politics.
That number is expected to mushroom.
Reports detailing candidates’ fundraising and spending during the July-to-September fundraising quarter are due Monday by federal election regulators. But O’Rourke on Friday announced he had collected an eye-popping $38.1 million, a record sum for a Senate candidate in a single quarter.
Trump, however, remains one of the biggest digital players among candidates. The Center for Responsive Politics pegged his campaign’s digital spending at $8.6 million through June 30.
Trump already has company in the digital world among Democrats weighing 2020 presidential bids.
For instance, California Sen. Kamala Harris, who is not up for re-election this year, spent an estimated $700,000 on Facebook ads through the end of August, according to a Wesleyan Media Project analysis of data compiled by market intelligence firm Pathmatics. Only about 28% of her ads targeted California residents.
Another early adopter spent even more during that period: New York Democratic Sen. Kirsten Gillibrand spent $1.5 million on Facebook ads during the same period, the researchers found.
Only about 9% focused on Gillibrand’s home state.