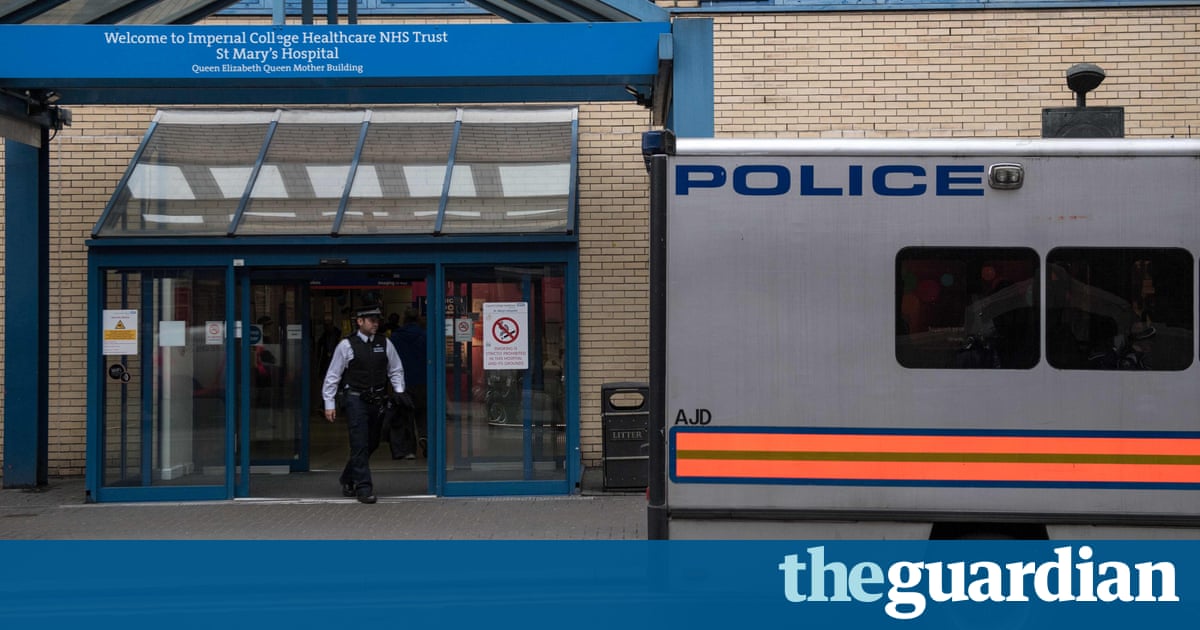 Detectives have issued an unusual appeal for help tracing a nine-year-old girl whom doctors believe in need of urgent medical treatment.

The Metropolitan police were contacted by staff at St Marys hospital in Paddington, west London, after the unwell girl attended with a man and woman believed to be her parents on Sunday. The family left before the child could receive treatment.