Their show reaches 1.5 million Americans and has been dubbed the lefts answer to conservative talk radio. Ahead of a blockbuster European tour, the former Obama staffers talk about becoming a voice of the resistance 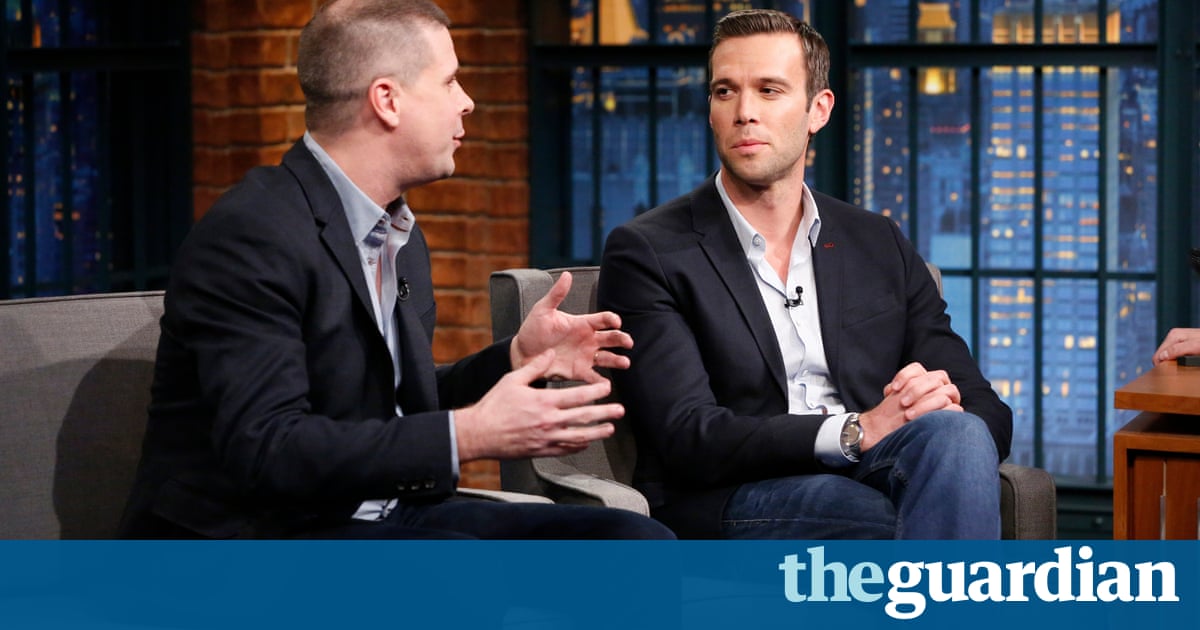 It has been called the new Daily Show, “cooler than cool”, and “the left’s answer to conservative talk radio”, and has become a top destination for any Democrat thinking of running against Donald Trump in 2020.

Pod Save America is a podcast featuring Jon Favreau, Jon Lovett, Dan Pfeiffer and Tommy Vietor: former aides to Barack Obama who left the White House for Hollywood, whose show now reaches an average of 1.5 million Americans per episode and sells out live events across the US. This month, it is coming to London.