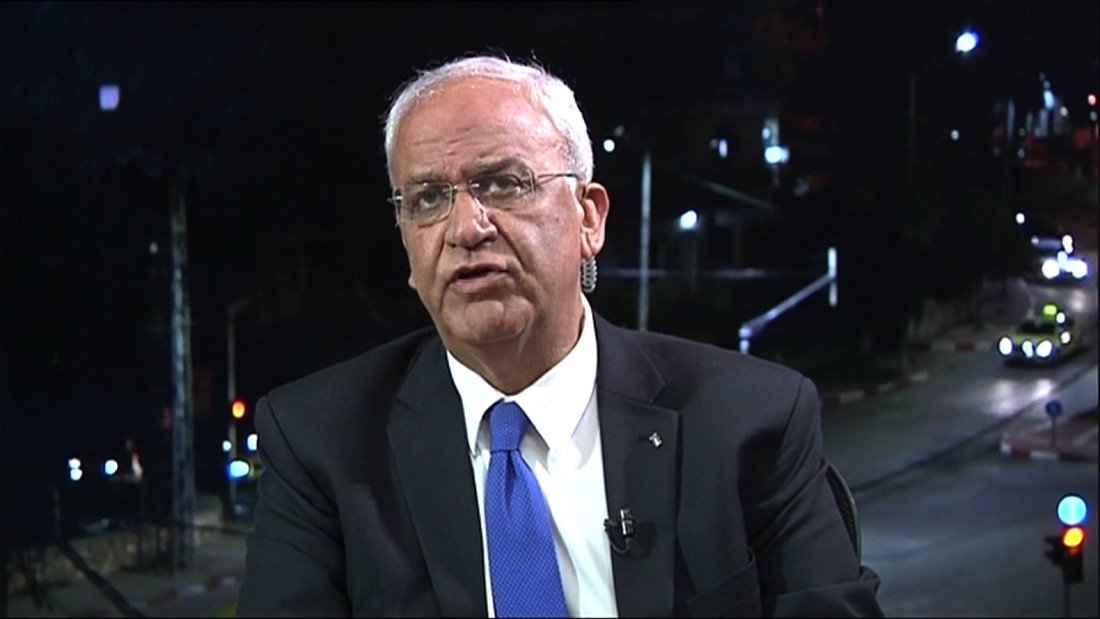 “Under no circumstances shall we recognize Israel (with the) United States saying east Jerusalem is annexed,” Saeb Erakat said Thursday. 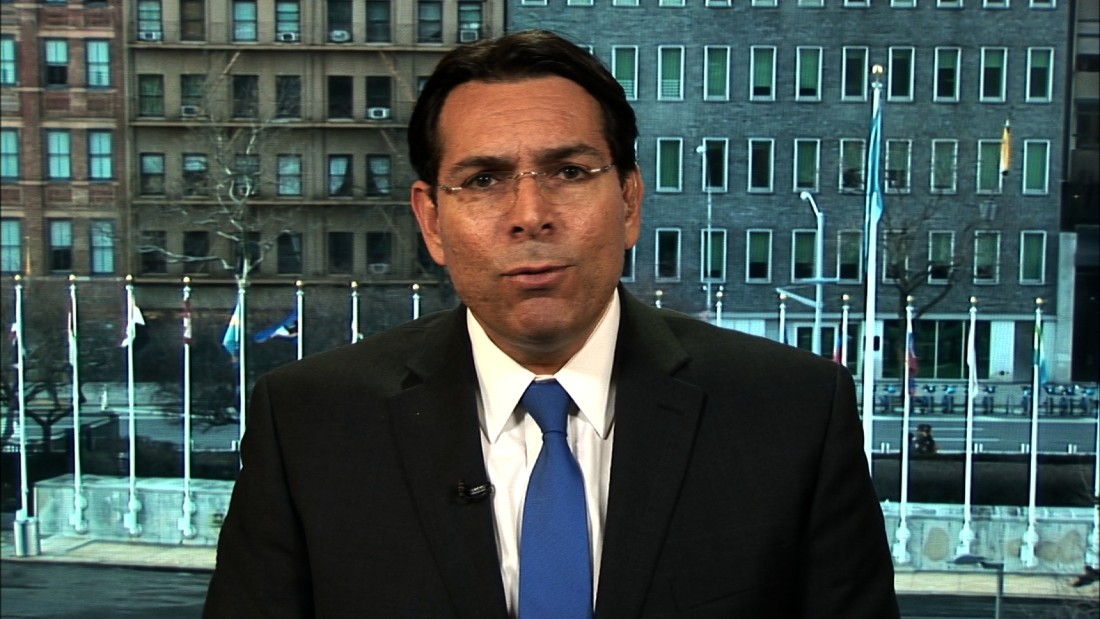 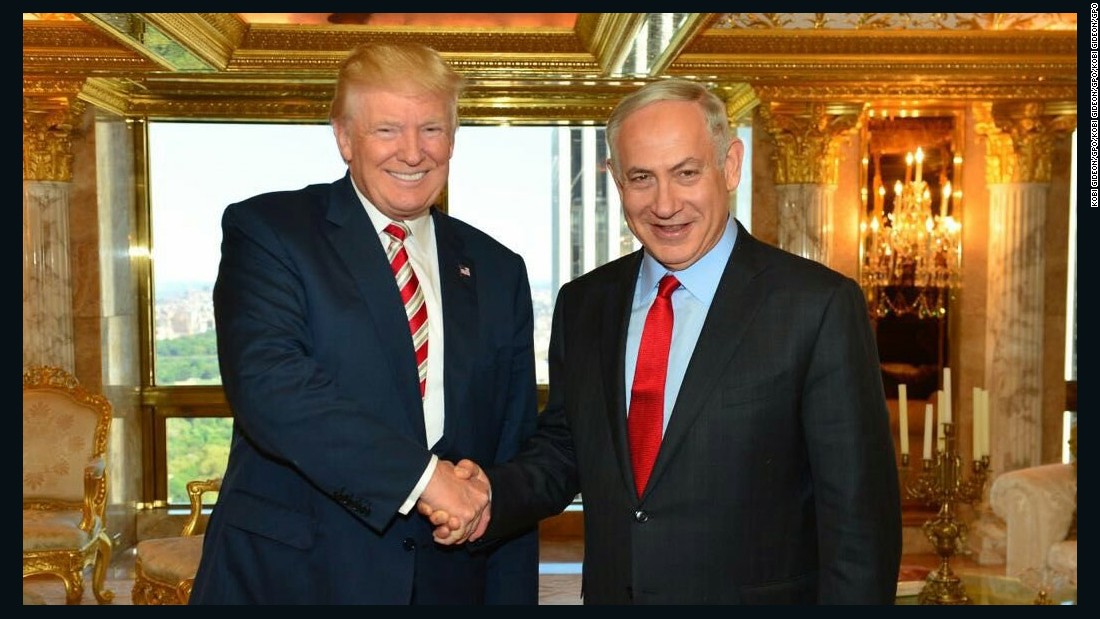 The PLO would consider Israeli Prime Minister Benjamin Netanyahu to then “be responsible for paying the salaries of teachers, doctors, garbage collection in the West Bank,” the Gaza Strip, and Palestinian east Jerusalem, he told Amanpour.
Opinion: Could the US have two embassies in Jerusalem?
The PLO would then also plan to ask the UN General Assembly to suspend Israel’s membership in the UN.
The PLO first recognized Israel, and renounced terrorism, in 1988.
“With no two-state solution, no possibility for a Palestinian state, (Palestinians) will demand equal rights” with Israel, Erakat said.