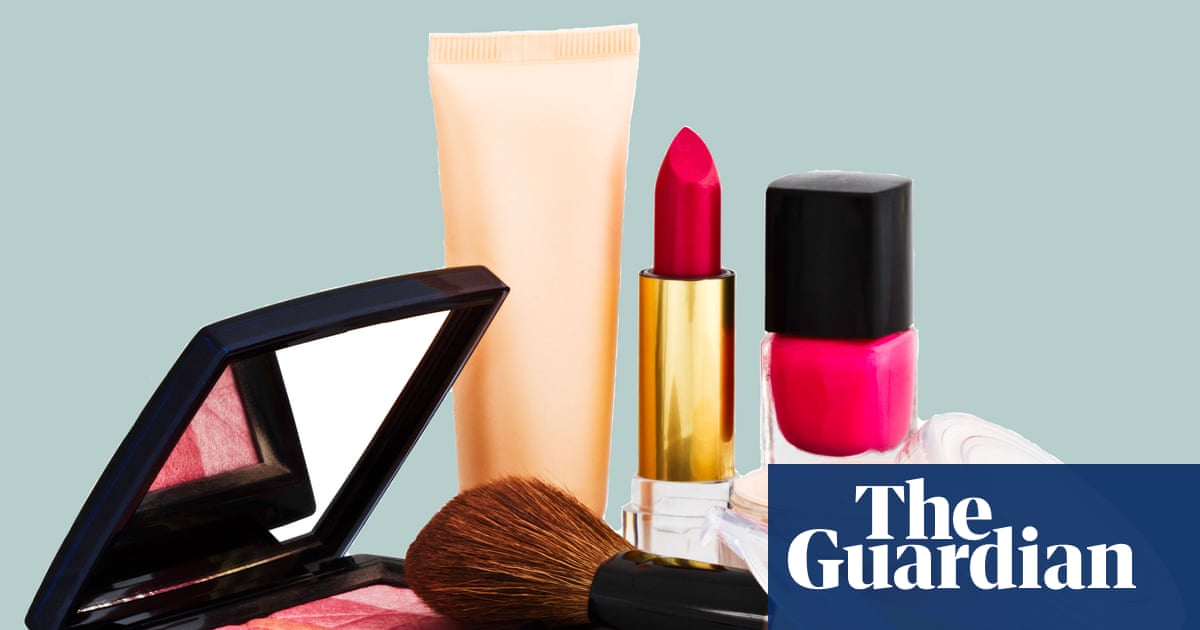 Phthalates are a group of chemicals most commonly used to make plastic more flexible and harder to break. They also act as a binding agent or a solvent. Also known as plasticizers, they are found in a wide range of products and were first introduced in the 1920s as an additive in polyvinyl chloride (PVC) and some healthcare products, such as insect repellent.

What are phthalates in?

Can phthalates cause harm?

Phthalates’ effects on humans have not been studied extensively, but they are believed to be an endocrine-disrupting chemical (EDC) that can alter hormonal balance and potentially cause reproductive, developmental and other health issues.

How can consumers limit any risks?

How are phthalates regulated?

In the US, a few federal agencies have oversight of phthalates.