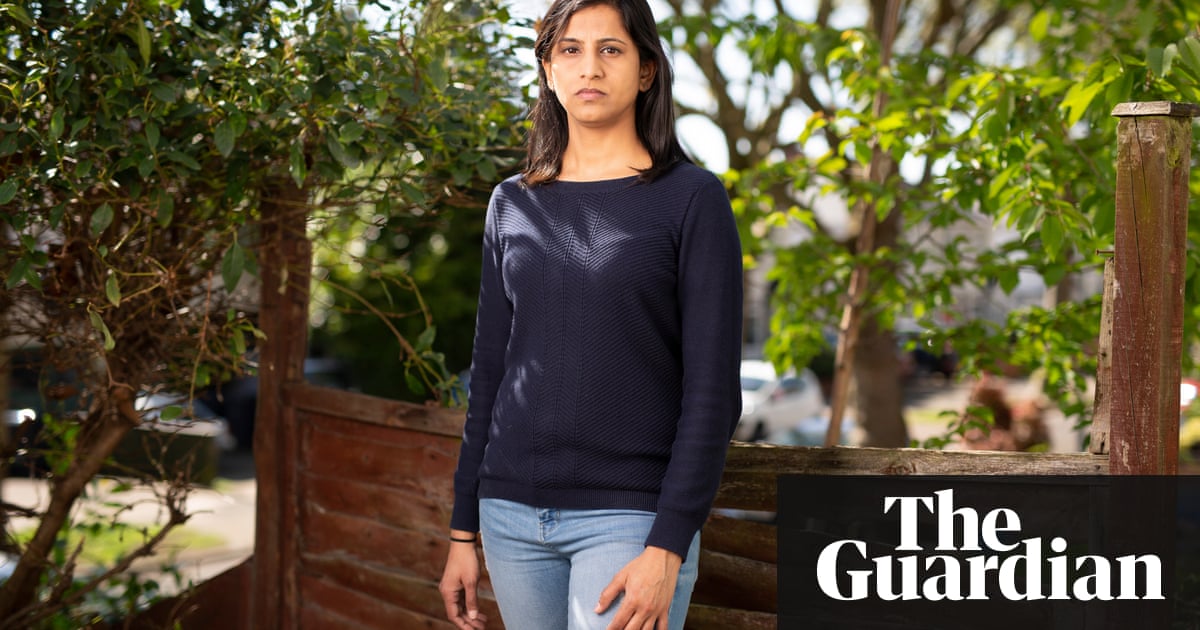 Nisha Mohite wanted to spend her life in the UK, developing anti-cancer and anti-psychotic drugs. But because of a mistake by her accountant, she has lost her job, her home and her savings.

Mohite came to the UK in 2008 from a poor family in Mumbai, India. She completed her masters in pharmaceutical analysis from the University of Strathclyde with distinction and has never been out of work since while also setting up her own pharmaceutical consultancy.

In 2016, Mohite applied for indefinite leave to remain (ILR), paying £2,500 for the premium, one-day service. At her interview, the Home Office pointed to a tax amendment she had made in 2013, after she discovered that her accountant had failed to declare both her pre-declared employment income – on which the taxes had already been paid – and her £15,300 income for self-employment of 2010 to 2011 on her self-assessment tax returns.

“It was a very clear error – why would I choose not to declare an income on which I had already paid the tax? – and was picked up straight away by a new accountant I hired in 2013,” said Mohite. “I paid the sum right away.”

Despite HMRC having accepted her £4,089.80 amendment without fines or sanctions, the Home Office used the same amendment to not only reject Mohite but serve her with a section 322(5).

In the Home Office’s letter explaining the failure of her administrative review it says: “We do not find it credible that a fully qualified accountant would fail to declare the correct earnings to HMRC.” The letter then goes on, however, to say that Mohite’s application has not been refused because they suspect her of being dishonest. It says, instead, that she has been served with a 322(5) for “undesirable conduct”.

Despite the Home Office’s own internal guidance to caseworkers stating that paragraph 322(5) is discretionary and should only be triggered in cases involving “criminality, a threat to national security, war crimes or travel bans”, the letter states: “Paragraph 322(5) is a suitable rule which may be used in a wide range of cases. Your caseworker has correctly identified undesirable conduct.”

Neither Mohite nor her lawyer know what “undesirable conduct” she is accused of. To try to find out, Mohite ordered her case working notes from the Home Office in which her earnings were assessed. In the file, the caseworker confirms that the evidence about her income that Mohite has submitted is “genuine” and that she meets the points required for ILR. The caseworker’s “overall decision”, however, is “refuse”.

“Why has the Home Office decided to go against their own case working notes? And given that they did, why wasn’t I given a chance to challenge that decision?” asked Mohite.

Mohite has been unable to work since August 2016. “I had a lot of savings but now I have nothing,” she said. The only reason she can continue her legal battle is because she has friends with whom she can live for free.

“I sold all my furniture, my TV and my jewellery. I’ve got three credit cards, already full, which give me 36 months’ interest-free credit. I’ve borrowed from friends and family, but I’m running out of options to survive,” she said.

Mohite submitted a new ILR application last month. “I’m exhausted. Sometimes I’m suicidal,” she said. “I can’t go home with a 322(5) on my passport. I’ve got no choice but to fight. But I don’t know how long I can fight for, or what I will do if I lose that fight – or what I will do when I run out money because I have so little left.”