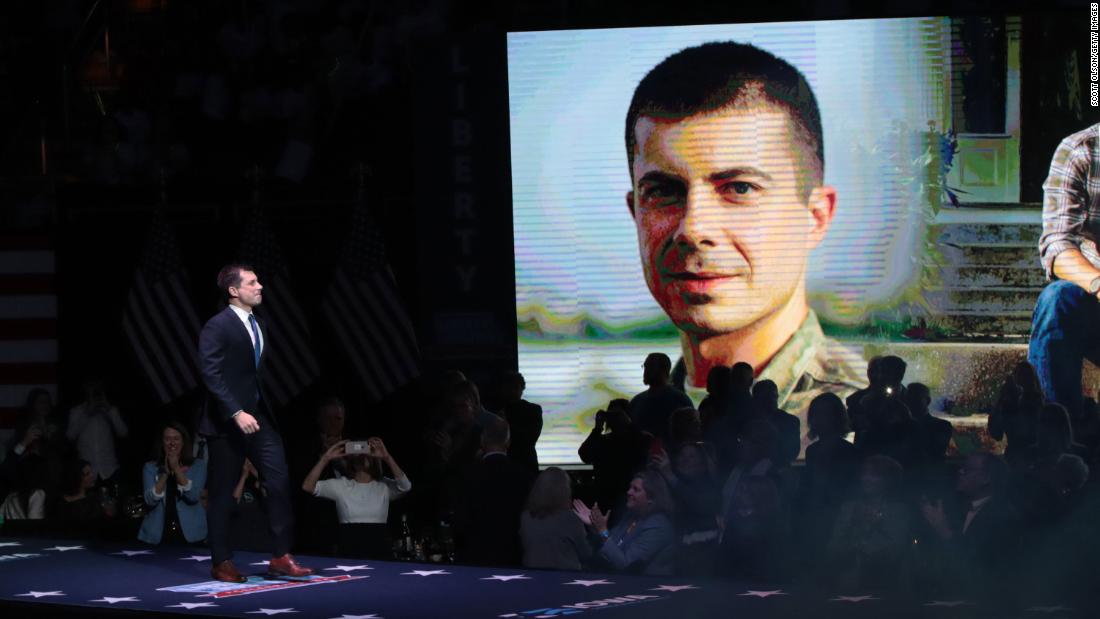 (CNN)Pete Buttigieg is having what campaign flaks call “a moment.”

Just 89 days before the Iowa caucuses, the 2020 hopeful and mayor of South Bend, Indiana, is basking in admiring profiles from a press pack, invited John McCain-style, on his campaign bus. Buttigieg has climbed into a quartet of candidates tipped to make noise in Iowa, and his lofty call for unity at the state’s big Democratic dinner drew inevitable Barack Obama comparisons.
Kamala Harris, Julian Castro and Beto O’Rourke also had such 2020 moments — and blew theirs. But Buttigieg may be better equipped to exploit the attention. At 37, he could be the herald of a new generation — a mythic role that often sends Democrats swooning (see John Kennedy, Robert Kennedy, Bill Clinton and Obama.) 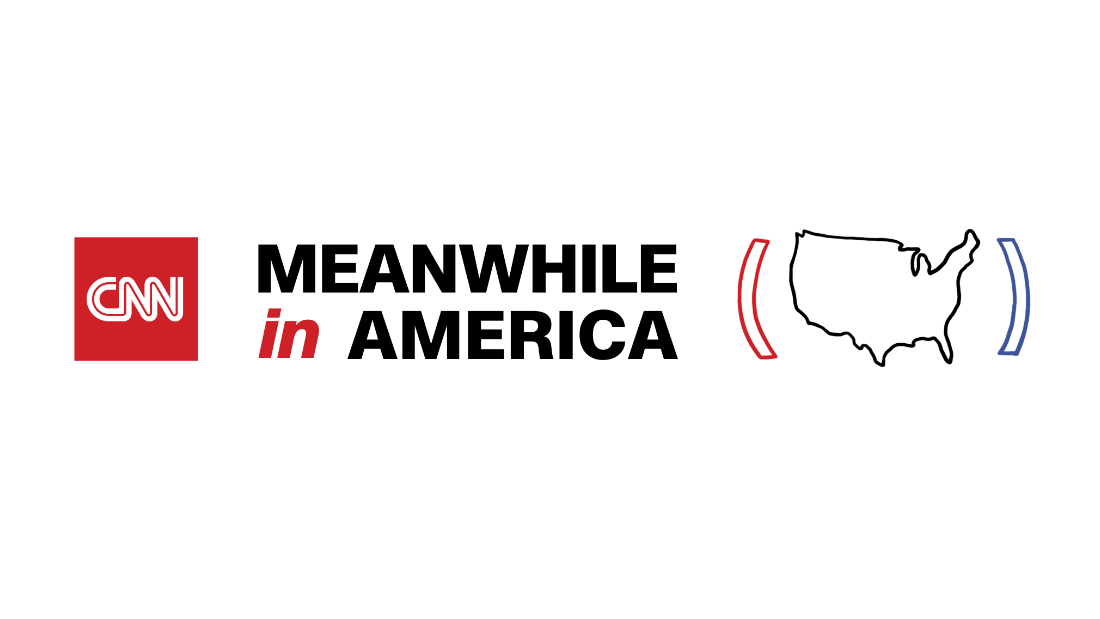 Sign up here for more analysis of US politics for global readers
He’s erudite, an Afghan war veteran, and he speaks the vernacular of the electorally crucial Midwest. He’s carving out moderate territory between Joe Biden, who may be yesterday’s man, and liberal icons Elizabeth Warren and Bernie Sanders. And his historic potential to be the first President who identifies as gay could draw converts from the party’s progressive left. 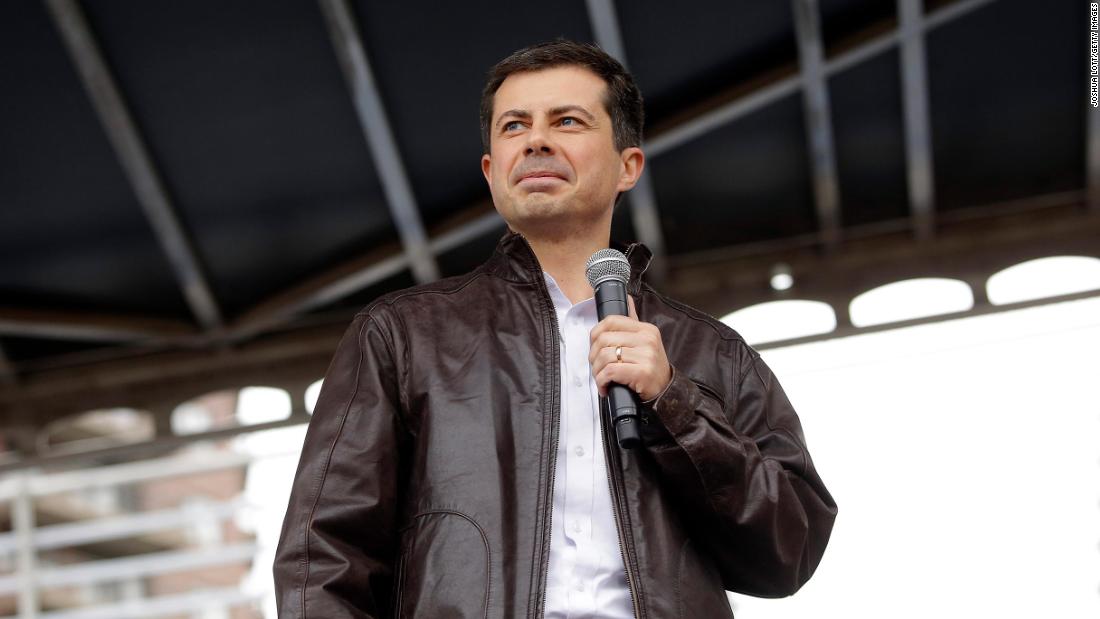 Buttigieg is no finished package. He’s already annoyed liberals by dismissing plans for state-run health care. His lack of big-time political experience could leave him exposed in a debate with President Donald Trump. And he can come across as arrogant: He spent several days rowing back a comment that he’s headed for a two-horse race with Warren.
The Obama comparisons are also a little premature. While he borrows the 44th President’s didactic style, he lacks his lyricism and skill at weaving his life’s journey into an appealing political narrative. His sexuality raises questions about his appeal among conservative African American men — a key Democratic constituency. And while he may not be 40 yet, he can sometimes sound like your dad, with paeans to the military that leave some young liberals cold.
Nevertheless, Buttigieg’s viral fundraising, strong organization and self-confidence have given him a shot at the big Iowa finish he needs to be taken seriously. Keep an eye on him for now.