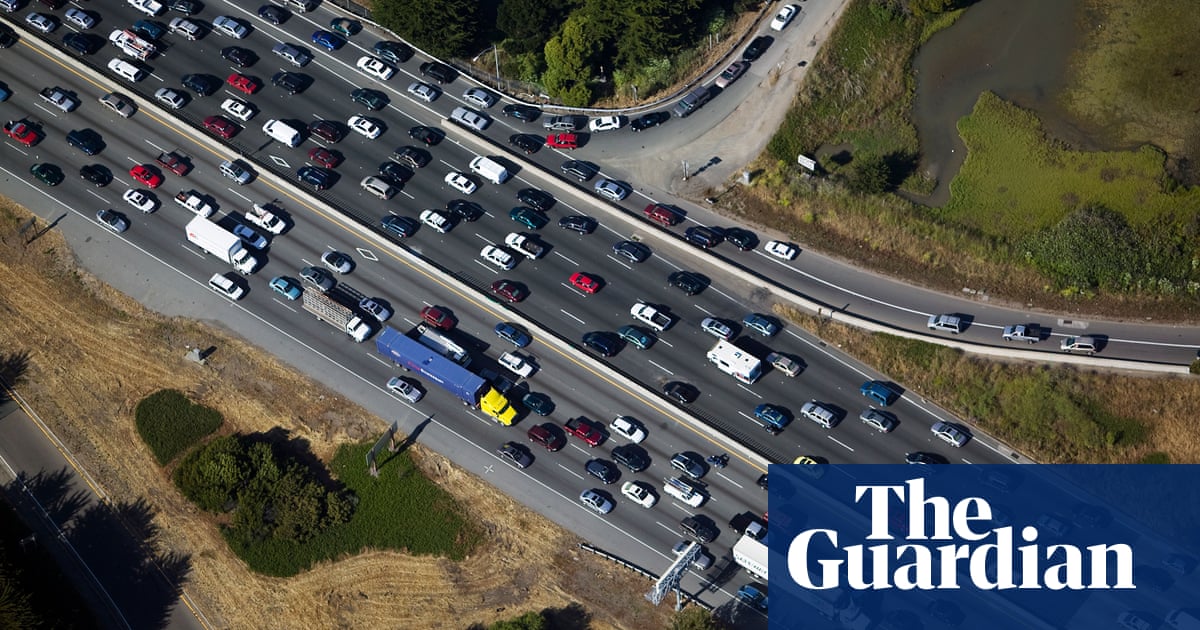 People of color in the American north-east and mid-Atlantic are living with 66% more air pollution from vehicles than white residents are, according to a new analysis from the Union of Concerned Scientists (UCS).

On average, African Americans are exposed to 61% more of the tiny pollution particles that come from burning gasoline. Asian Americans breathe 73% more and Latinos 75% more.

The UCS, a research-focused advocacy organization, studied particulate matter pollution that is smaller than 2.5 micrometers, or a fraction of the width of a human hair. Called PM 2.5, the particles are minuscule enough to enter the bloodstream and are linked to lung and heart diseases, asthma and premature death. They can be made up of hundreds of different chemicals.

Maria Cecilia Pinto de Moura, a senior vehicles engineer who co-authored the analysis, said there are also pockets where air pollution is burdening white people more, including expensive urban areas like Manhattan in New York , but “in general there is more inequity going in the direction of burdening people of color.” The west Bronx in New York City, which is 0.2% white, is the worst polluted US census track in the region, for example.

The analysis combined 2014 data from the Environmental Protection Agency with 2018 data from the US Census Bureau to compare communities to a pollution average.

The difference in air quality might be even bigger when considering pollution from coal and natural gas power plants, which are often near disadvantaged communities, de Moura added. And particulate matter is only one of many health-harming pollutants from roads and power plants.

The UCS said the figures confirm a need for electric cars, buses, trucks and public transit.

The Trump administration is rolling back transportation pollution standards, although California and Canada this week announced a cooperation agreement to accelerate the adoption of zero-emission vehicles.