Research, which has tracked 3,000 people from birth, finds rising feelings of wellbeing at this stage in life 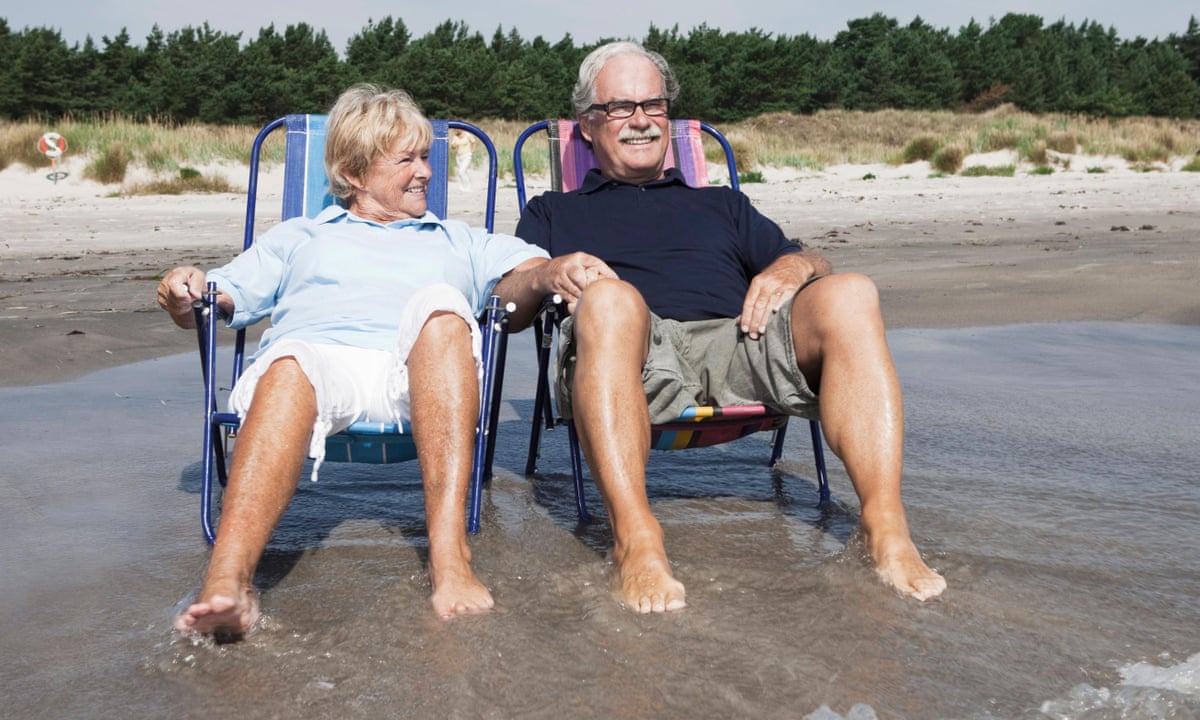 Feelings of wellbeing increase in the seventh decade of life, the longest-running study following the progress of people from birth has shown.

Researchers who quizzed more than 3,000 participants found that approaching 70 can put a spring in your step.

Aged 60 to 64, the volunteers were tested on a range of wellbeing measures including feeling cheerful, confident, optimistic, useful and relaxed.

When they were asked the same questions again at age 69, there was an improvement in all 14 categories that made up the wellbeing scale.

This was despite most of the group experiencing at least one chronic disease including arthritis, diabetes and high blood pressure.

Dr Mai Stafford, from the Medical Research Council Unit for Lifelong Health and Ageing at University College London, said: What weve found is that, on average, levels of wellbeing increased during peoples sixties.

The MRCs National Survey for Health and Development was launched in March 1946, when thousands of new-born babies were recruited for the study.

One of its aims is to look at how individuals change over time in order to pinpoint common experiences that make us happy.

Research by the Office for National Statistics this month found that people are least happy in middle age. They also have the lowest levels of life satisfaction and the highest levels of anxiety.