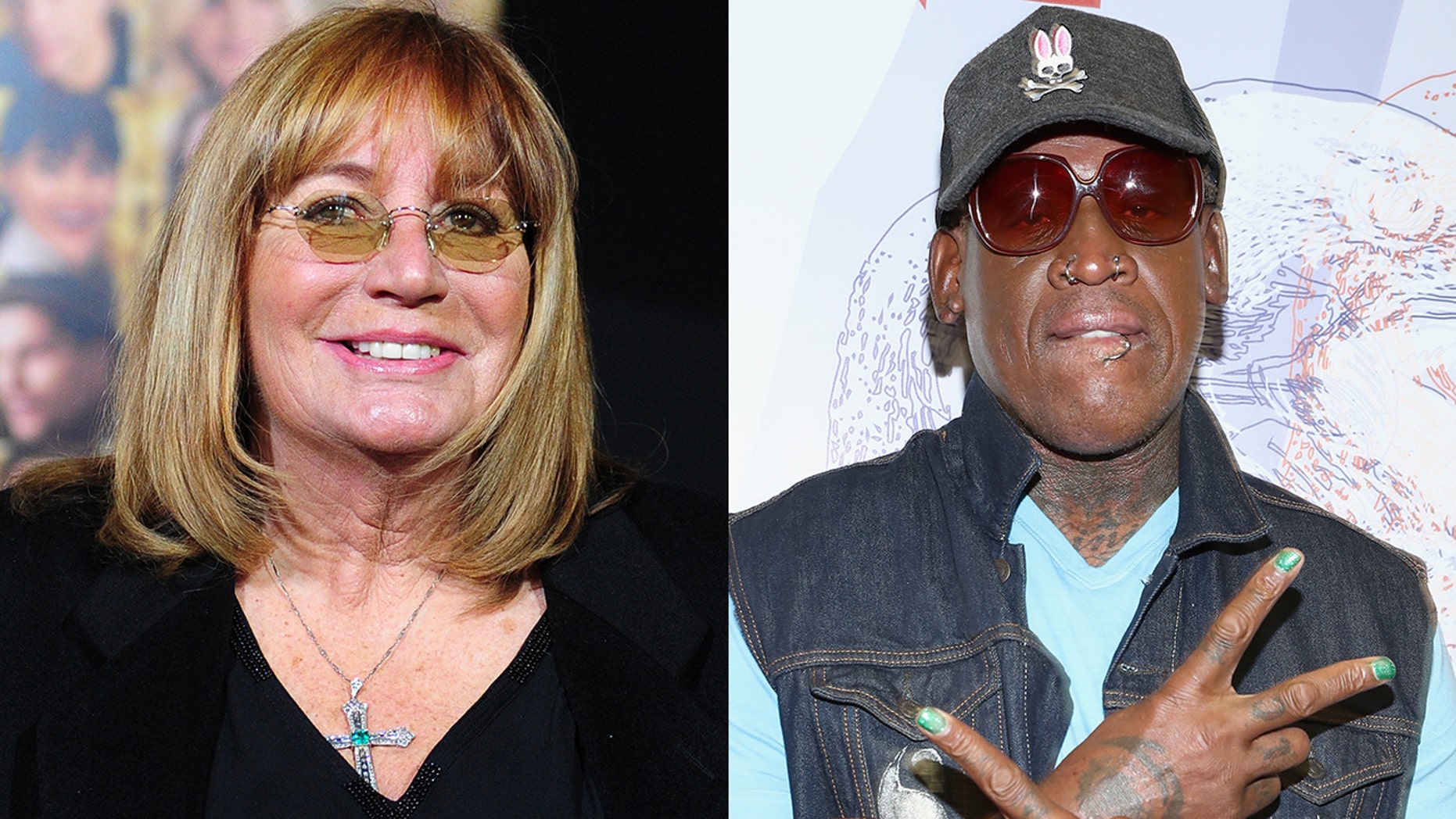 Penny Marshall was cooking up a special project before her death in December.

The late actress and director was working on a documentary about her friend Dennis Rodman simply called “Rodman,” according to The Hollywood Reporter.

On the day of her death, Marshall phoned her son-in-law and the film’s producer, Matthew Conlan, to talk about it.

“She said, ‘What are we doing with Rodman? We’ve got work to do!’” Conlan recalled.

The Rodman documentary had been in the works for roughly six years at that point and it all began when Rodman rang up Marshall asking her to take it on after working with another director. The pair had become friends over the years.

“She always said she was addicted to crazy,” said the film’s former director turned producer Russell LaFreniere. “I think she saw a little of herself in Dennis – she’d been through difficult times, too. She really cared about him. And once she came onto the movie, it opened doors. She could call Mark Cuban and he’d come over for an interview – that wasn’t something I could do.”

The film is not yet finished despite hundred of hours of interviews with Rodman’s celebrity friends including Jay Leno, Phil Jackson and Donald Trump. Unfortunately, running out of money brought production to halt. Lack of money compounded by the deaths of Marshall’s brother, Gary, in 2016, and her best friend, Carrie Fisher, also in 2016, made it even more difficult.

Now, Conlan is working to complete the film by September 1st — the same release date listed on IMDB.

Rodman’s rep told Page Six in a statement, “So Dennis is looking forward to his ESPN 30 for 30 documentary coming out in June then hopes Penny Marshall’s footage she and her team accumulated over the past 7 years can be made into a film. We know she did over 130 interviews and several subjects are no longer with us. Her magic touch was on it so we’d love to see it come to the big screen as much as a way to pay respect to her being the best at what she did and have it win some posthumous awards for her legacy.”

Marshall died December 17 at age 75. She passed away from heart failure resulting from heart disease and diabetes.