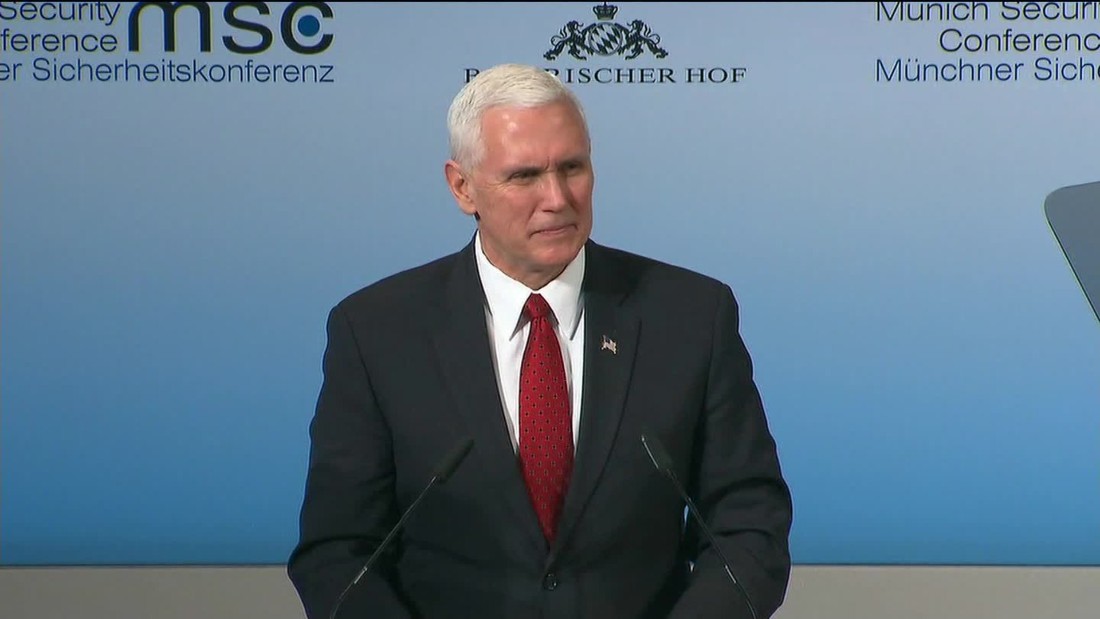 But Pence’s posture was met abruptly by Russian Foreign Minister Sergey Lavrov, who said at the same conference that the West’s dominance of world affairs is ending.
The dueling messages came during a security summit in Germany, where leaders are eagerly looking for clues about how the new US administration will broach Russia’s persistent challenges to international law.
“Know this: the United States will continue to hold Russia accountable, even as we search for new common ground, which as you know, President Trump believes can be found,” Pence said during remarks at the Munich Security Conference, the first major foreign policy address of the Trump administration. 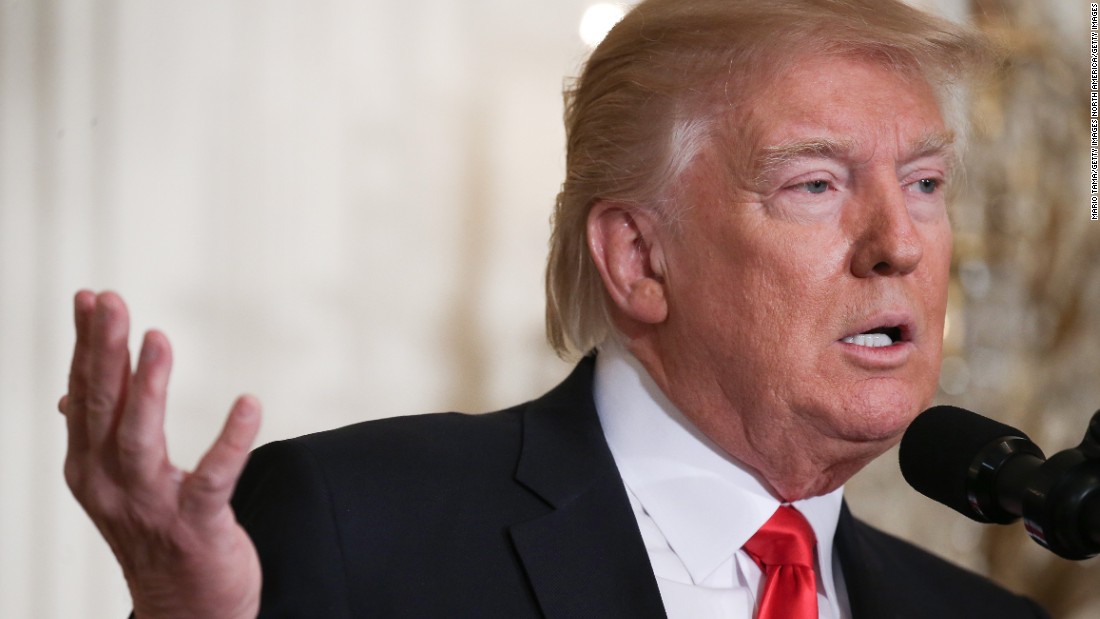 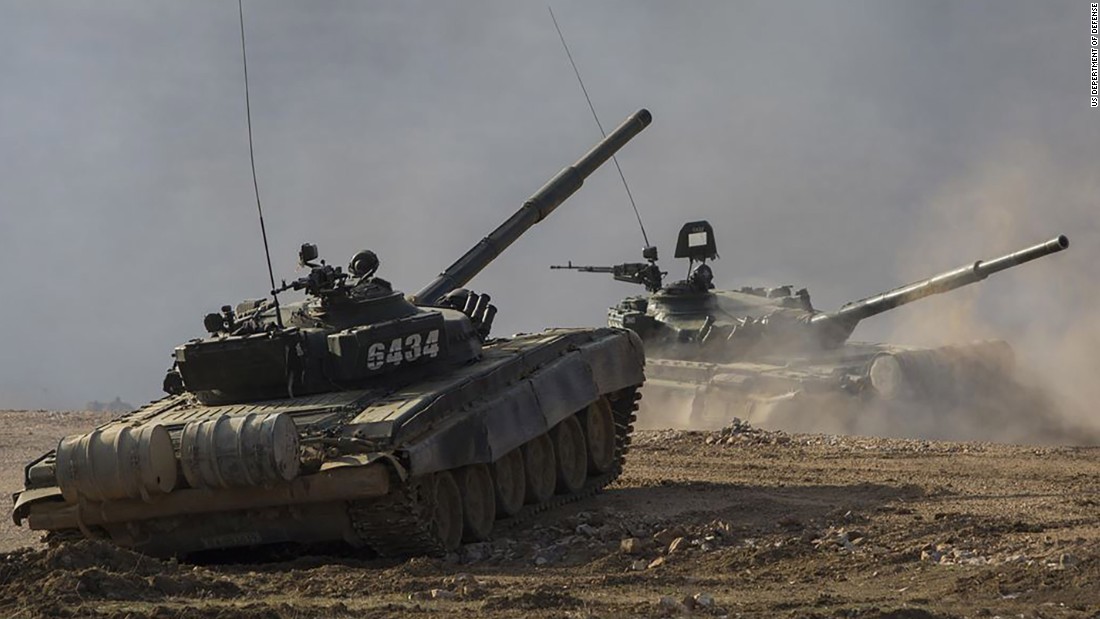 “Today, on behalf of President Trump, I bring you this assurance,” Pence said. “The United States of America strongly supports NATO and will be unwavering in our commitment to our transatlantic alliance.”
Pence sought to underscore a history of common endeavors and said Trump would maintain deep ties to Europe while also significantly increasing military spending in the United States. Trump has committed to attend a NATO leaders meeting in May, as well as a Group of 7 summit that month.
“As you keep faith with us, under President Trump we will always keep faith with you,” Pence said. “The fates of the United States and Europe are intertwined. Your struggles are our struggles. Your success is our success. And ultimately, we walk into the future together.”
Pence’s goal in his remarks was to reassure US allies in Europe of the new administration’s continued commitment to regional security, his aides said before the speech. Many Western leaders have eyed Trump with deep skepticism, given his campaign trail dismissals of NATO and the European Union.

Pence didn’t mention the EU during his remarks, and he cast deep skepticism on the Iran nuclear deal, which the European bloc helped broker along with President Barack Obama’s administration.
Pence said that loosening sanctions on Iran as part of the agreement had helped Tehran finance terrorists, a line that was met with silence inside the ornate Hotel Bayerischer Hof, where the annual security conference is held.
More enthusiastic was the response to Pence’s insistence that Russia adhere to a ceasefire agreement in Ukraine, which was established in 2014 but routinely broken since.
“We must hold Russia accountable and demand that they honor the Minsk Agreements, beginning by de-escalating the violence in eastern Ukraine,” Pence said. 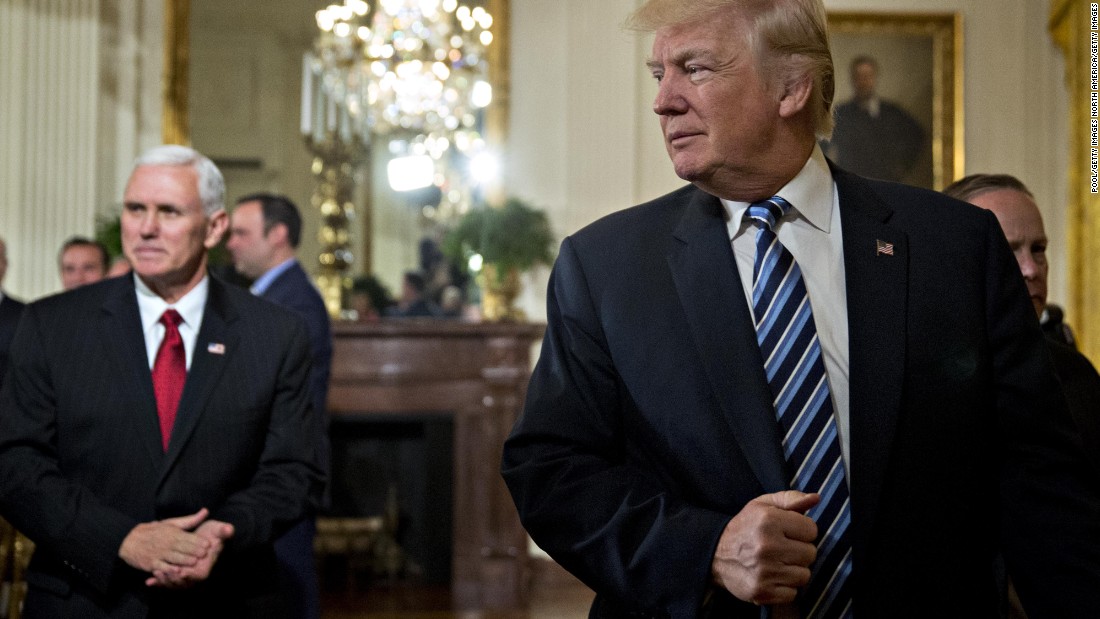 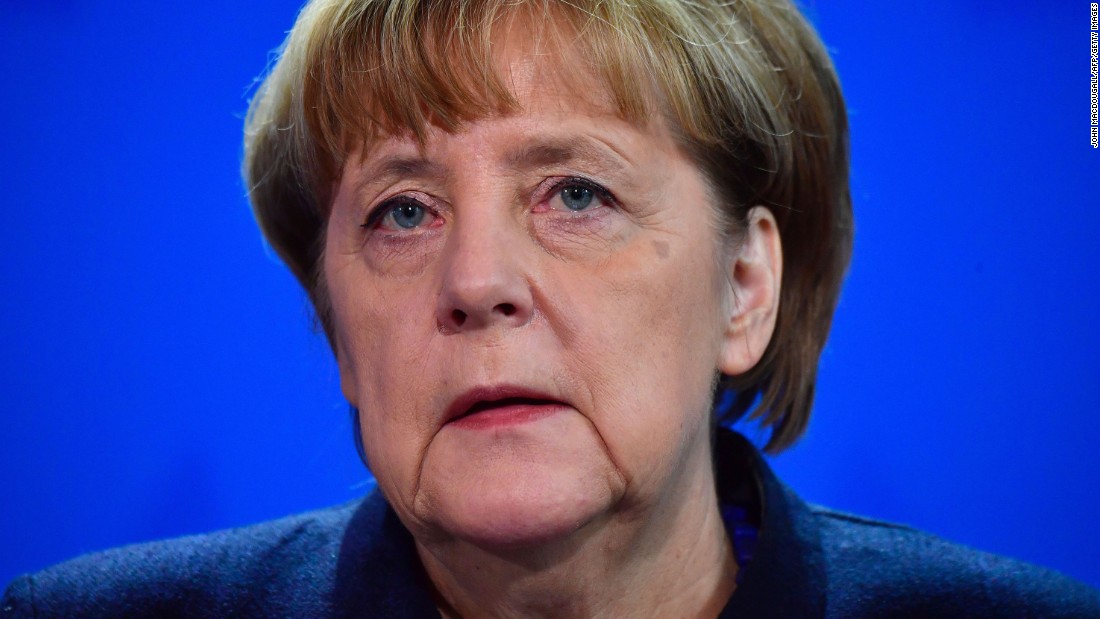 With Pence seated in the front row, Merkel urged against protectionist politics, insisting countries look ahead instead of to the past. She also defended journalists, affirming that freedom of the press is a “pillar of democracy,” a tacit rejection of Trump’s frequent tirades against the media.
In speaking at the Munich forum weeks after taking office, Pence mimicked his predecessor, Joe Biden, who addressed the conference in 2009. Then, like now, the vice president offered a sweeping first glimpse of the new administration’s foreign policy priorities. Biden called for a reset of ties with Russia and insisted that US partnerships around the globe be improved.
Pence is on his first trip abroad since taking office. He’s also due in Brussels on Monday for talks with European leaders and NATO Secretary General Jens Stoltenberg.