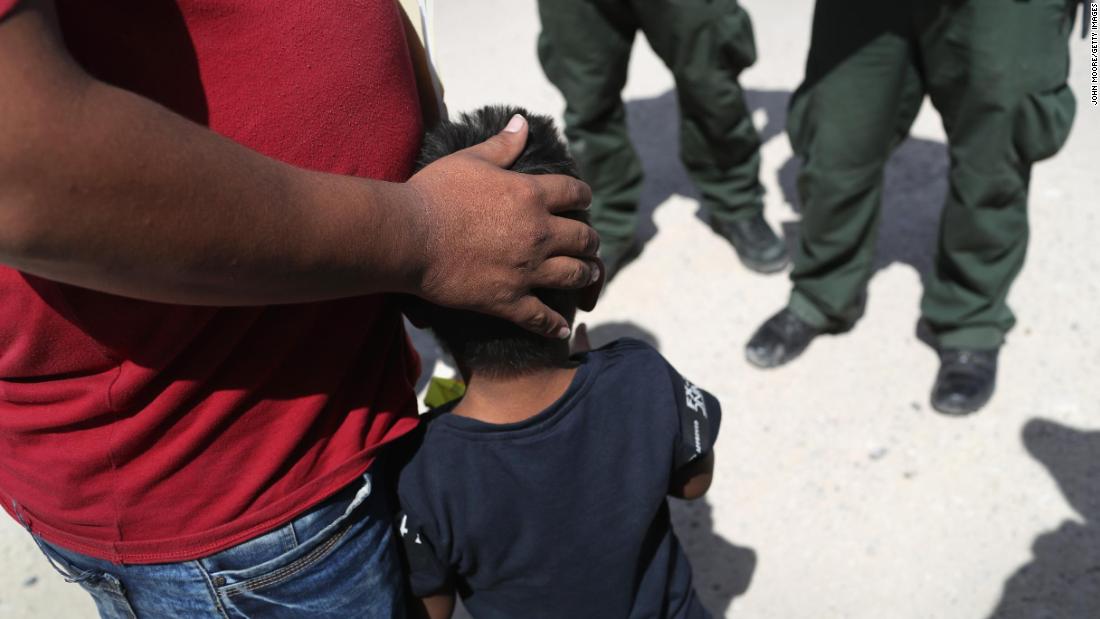 (CNN)Around the turn of the last century, the pediatrician Henry Dwight Chapin began the first serious academic study of the hundreds of thousands of children consigned to the orphanages and infant asylums of the newly industrialized West. Infant mortality often exceeded 50% in such institutions, and even children who did survive their early years could end up physically or developmentally devastated by the experience.

The root of this horrific disparity, Chapin theorized, was not inadequate nutrition or a lack of life-saving medications when infected. It was a deprivation of love and attention from a caring adult.
“The very young infant craves and responds to affection, which seems to have a stimulating effect, particularly when there is drooping and lack of vitality,” he wrote. “Such persuasion to life runs all through nature. This is one of the reasons why the young thrive best under individual care and attention. We have here a biological law: all animals respond to affection.”
Operating decades before the formal development of John Bowlby’s attachment theory, Chapin provided medicine with its first sickening window into how family separation and trauma can damage and even destroy the lives of children. 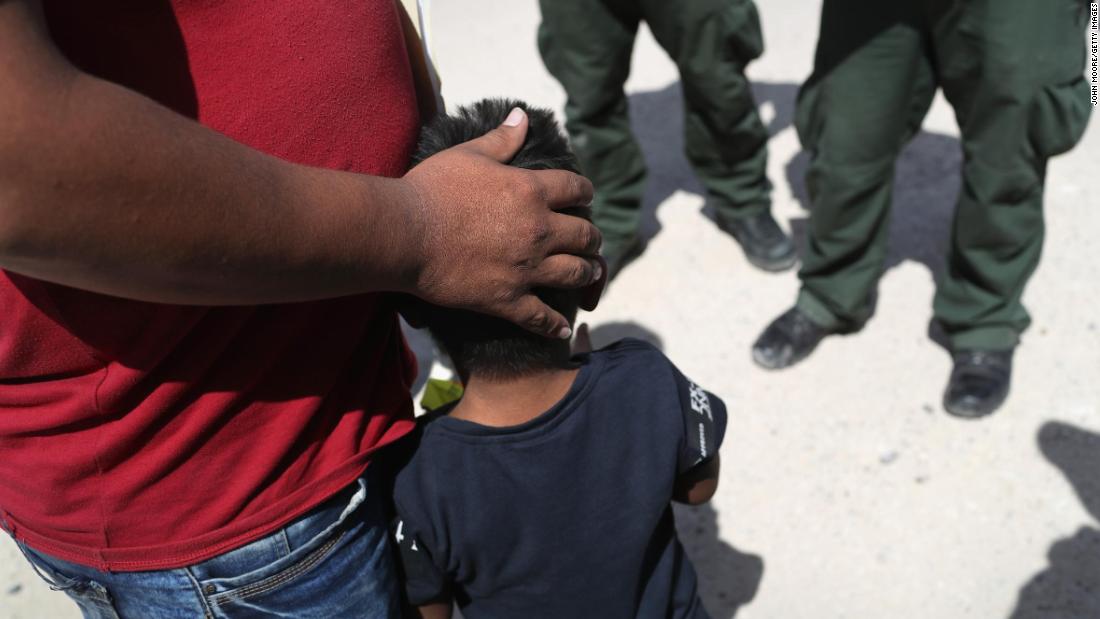 When today’s pediatrician endeavors to understand the immense vulnerabilities of the trauma-exposed child, she can rely on dozens of breakthrough studies over the past 20 years.
We now know that children who are abused, neglected, abandoned, or otherwise exposed to toxic levels of stress can be affected down to the cellular level and in every organ system from their head to their toes. Neuroimaging tells us the brains of children exposed to trauma are structurally altered by their experience. They feel the effects in their hormones, in their immune systems, in the very ways they come to think, talk, and form loving bonds with the people around them.
Most shockingly, a preponderance of epidemiological evidence has now proven that these vulnerabilities follow children into adulthood. Trauma-exposed children are much more likely to suffer from heart disease when they grow up, more likely to have strokes, more likely to develop diabetes, more likely to be depressed, anxious, or suicidal. 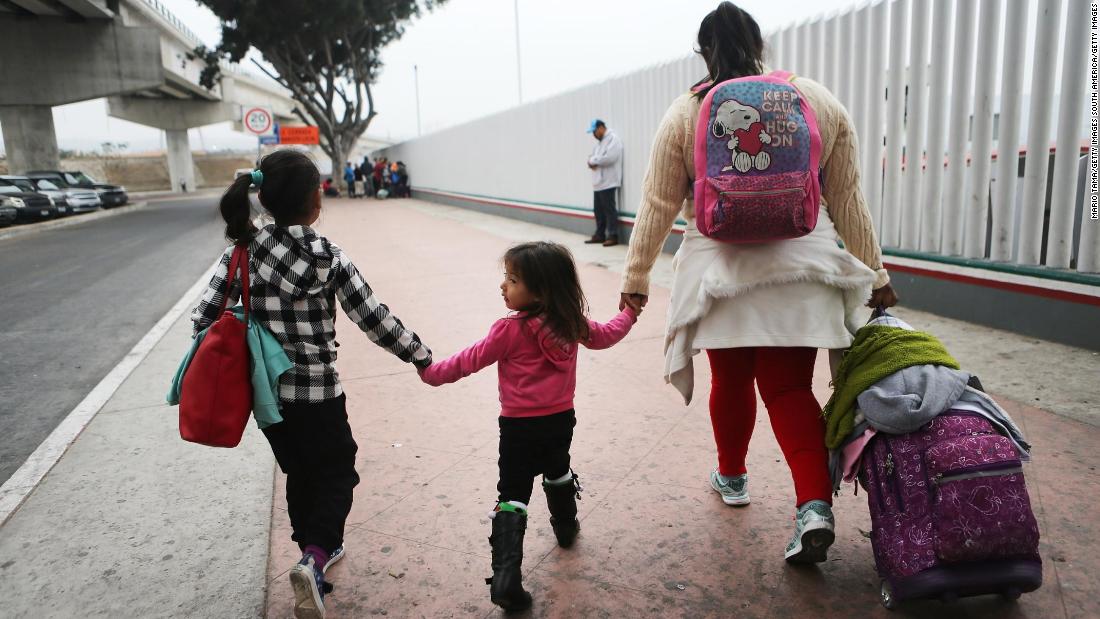 They are even more likely to be afflicted by cancer than their peers. For years a consensus has been building among many pediatricians that childhood exposure to trauma represents perhaps the greatest and most insidious threat to public health in our communities — and one that is sometimes hardly noticed.
But what if the trauma is inflicted not in our communities but in prisons and detention centers by agents of our government and in our name? What are we as pediatricians willing to do to protect those children and mitigate the threat of morbidity and mortality that those exposures represent?
In April of this year, the Trump administration adopted a so-called “zero tolerance” policy toward families crossing the southern border, many of whom are asserting their legal right to seek asylum in the United States. Although the offense for which this President has “zero tolerance” is a misdemeanor, as punishment for this misdemeanor the government of the United States has now removed upwards of two thousand children from their families and locked them up in what are functionally mass child prisons. 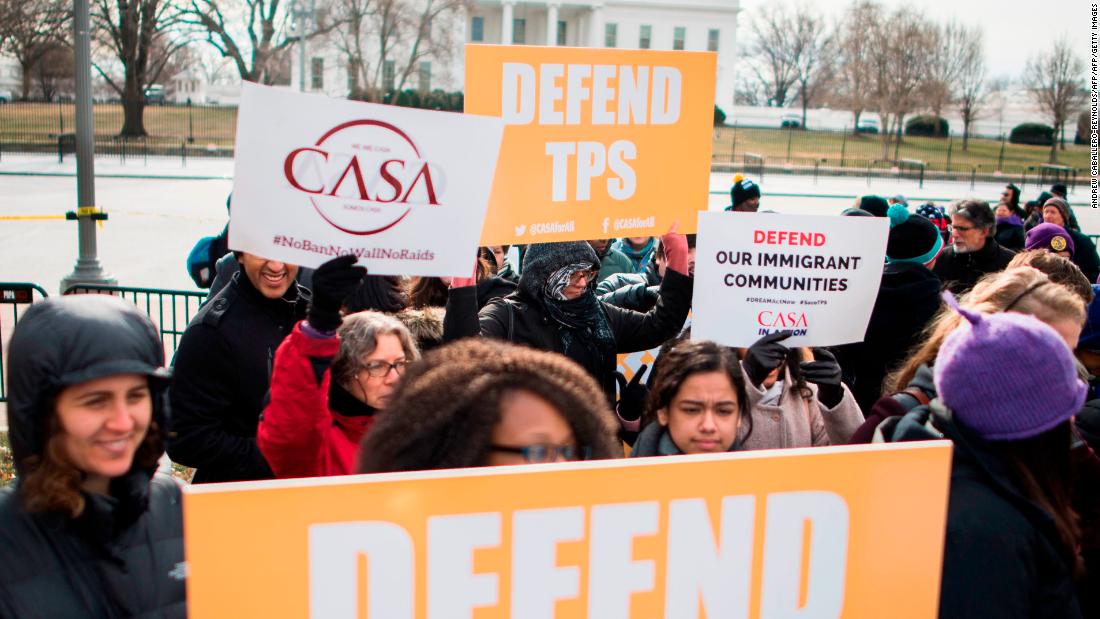 After weeks of public outcry, the administration has begrudgingly agreed to replace a policy of incarcerating children by themselves to incarcerating them with their family members, although questions remain as to whether reunification is even possible in many cases.
This week the Department of Justice will likely fail to comply with a court order mandating the reunification of all children under five years of age with their parents, and a deadline to complete all reunifications looms on July 26. Having taken the extraordinarily destructive step of taking away children from their families en masse, the government now seems incompetent to simply return the vast majority of them.
We know from interviews conducted with children in detention centers that the overwhelming majority of them cite violence as their primary reason for leaving home. Their journey through the Northern Triangle and Mexico exposes them to myriad new traumas: weeks of tenuous survival in extreme conditions, witnessed acts of gruesome violence, and threats of sexual and economic exploitation.
Now upon arriving in the United States, they have been wrenched from their families and placed into detention centers to be supervised by adults who know nothing about their personal or medical histories and bear them no kinship.

The effects of trauma on children are cumulative and life-threatening. Pediatricians and other experts in child health and behavior should be clear: this policy is state-enacted child abuse. It was child abuse when the policy involved parental separation. It is child abuse if the policy becomes the indefinite detention of children alongside their parents. It is child abuse every day that passes in which the children already separated remain in isolation.
There is no reasonable mechanism for comparing barbarities, but among all of the cruelties of this past month one in particular beggars belief: that among the separated children at our southern border are toddlers and even infants. No American requires a pediatrician to explain to them that the effects of this trauma on an 18-month-old or a 12-month-old or a six-month-old are unconscionable. That understanding is, gracefully, intrinsic to our basic human state of affairs. So perhaps the argument for pediatricians is just this simple:
A toddler cannot be a criminal.
A toddler cannot be locked away.
A toddler cannot be cared for by a prison guard.
If political expediency or allegiance finds you arguing to the contrary, it is time to go back to the beginning and begin again.