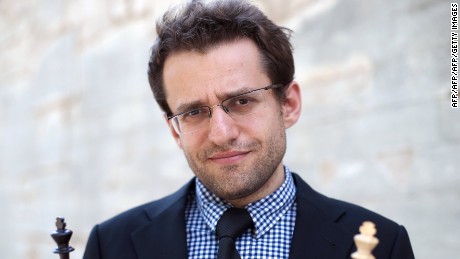 (CNN)When Levon Aronian walks down the street in his native Armenia he’s met by cheering crowds; restaurants insist he eats for free; new parents name their babies after him.

Aronian isn’t an actor, activist, or astronaut. He’s a chess player — the fourth best in the world, to be precise. And in this tiny, ex-Soviet, chess-obsessed country, that means he’s also a national hero.

“The first time my fianc arrived in Armenia we stopped at one petrol station and they said, ‘OK, we’re not going to charge you,'” says the 33-year-old dubbed “The David Beckham of Armenia” by the foreign press.

“So for her this is pretty shocking — but that happens all the time,” he adds, referring to his Australian girlfriend Arianne Caoili, an international chess champion in her own right whose good looks have spurred the nickname “The Anna Kournikova of Chess.”

The red carpet treatment of players isn’t so far-fetched in a country where chess is compulsory in all schools. Here, even the nation’s President Serzh Sargsyan is also President of the Armenia Chess Federation.

For a nation of just three million, Armenia has one of the highest numbers of grandmasters per capita in the world. Of the past five Chess Olympiads, the national team has won three times — led by noneother than idol Aronian.

“I won’t be humble about that,” he adds with a cheeky laugh. And while Aronian may not have the swagger of a footballer like Beckham, his playful and sincere charm has only endeared him to a country of chess-fanatics.

Home-schooled by his scientist parents in what was then the Soviet Union, Aronian was taught to play chess by his sister as a nine-year-old — and turned pro the same year.

These days the chess prodigy spends around four hours a day training. He usually travels seven months a year — playing at international tournaments offering anywhere between a few thousand and over a million dollars in prize money. 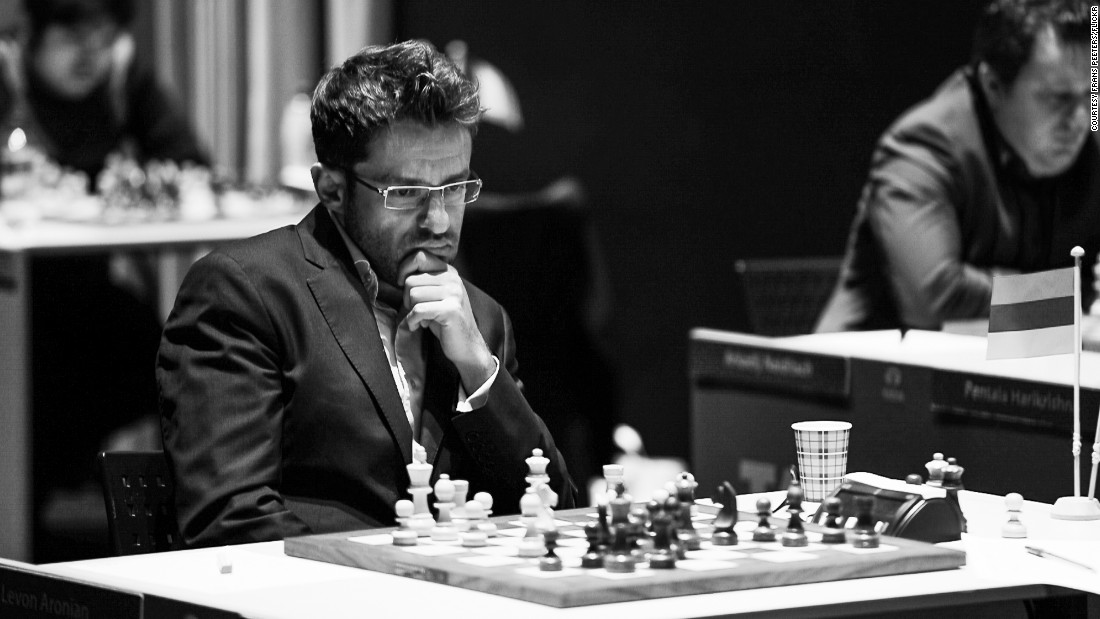 Armenian grandmasters are also paid around $120 per month from the government — a symbolic sum which nonetheless sets it apart from the rest of the world.

But to really understand the country’s love of chess, you must head to the streets.

“You see people playing chess in cafes, in parks, at family gatherings, among young and old alike,” says Professor Aram Hajian, Dean at the College of Science and Engineering at the American University of Armenia, and co-founder of the Chess Academy of Armenia.

“It’s generational — most of the people I have met who play chess, when asked, mention a parent or grandfather who introduced them to the game.”

Nurturing a nation of prodigies

Even for a small and chess-loving nation like Armenia, rolling out the sport to every single school in 2011 was no easy task.

“The single biggest challenge has been the training of chess teachers,” explained Hajian.

“There’s also integration into the national school curriculum, and overcoming logistical challenges of equipment and materials.”

For the Armenian government, the benefits of nurturing a nation of chess players far outweighed the logistical nightmare.

And it’s an approach being watched closely by educators around the world.

“Children playing chess are exposed to such topics as strategy, planning, sacrifice, creativity, logic, and learning how to be a gracious winner – and loser,” says Hajian.

“Kids love games, and if you can identify a way to teach all these topics in the context of a game, I think you have struck upon a scholastic goldmine.”

The ‘grandfather of chess’

The moment Petrosian beat Soviet Mikhail Botvinnik to become 1963 World Chess Champion (a title he held until 1969), has been likened JFK’s assassination in America — everyone in Armenia remembers where they were at the time.

“The collective euphoria that the nation experienced was a real watershed moment for the Armenian people,” explained Hajian of the games which were projected onto giant screens and watched by thousands in the capital Yerevan’s Opera Square.

“At the time, Armenia was one of the smallest constituent republics of the Soviet Union. While national expression was discouraged by the Soviet authorities, the rise of Tigran Petrosian galvanized the spirit of the Armenian nation.” 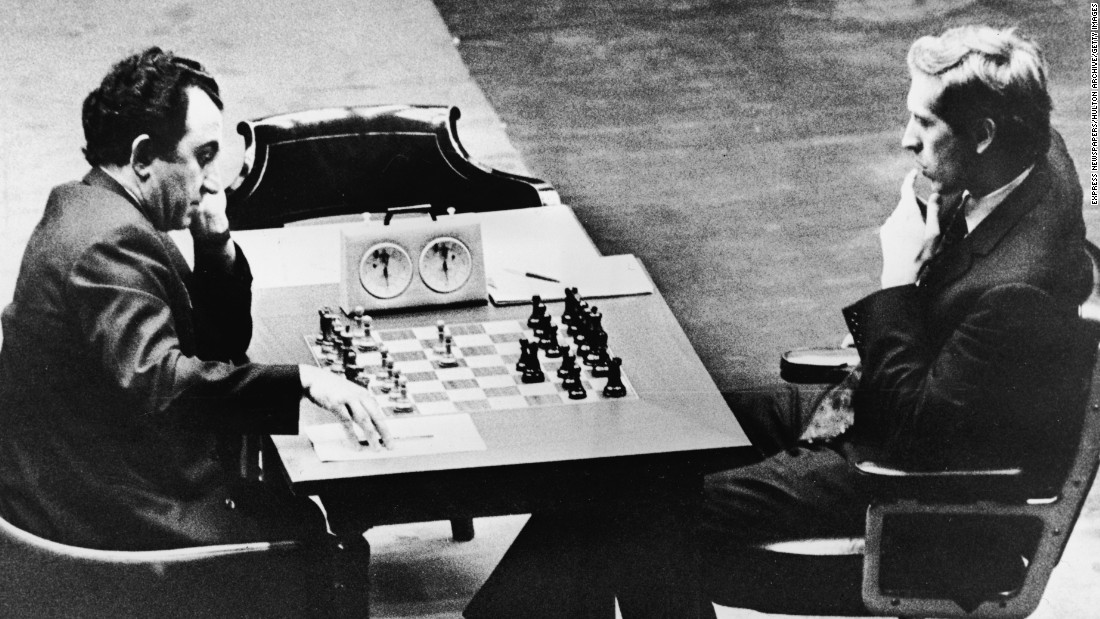 For a country with such a tumultuous history — including one of the most horrific massacres of the 20th century — chess has now also become an important source of Armenian national pride.

“When you travel to Armenia you see all those monasteries, all those universities that are 1,500 years old and you always feel ‘this is what we are.’ We have been a nation that had a lot of intellectual capability.

“So I think what drove people to chess, is to bring back the feeling that we were once a scientific nation.”

And if Aronian is any indication — it’s a winning move.

‘It’s better to die’: the struggle to survive poverty in Armenia | Nick Danziger