Researchers at Wits University suggest humans in southern Africa were eating carbs up to 170,000 years ago a blow to gym vloggers everywhere 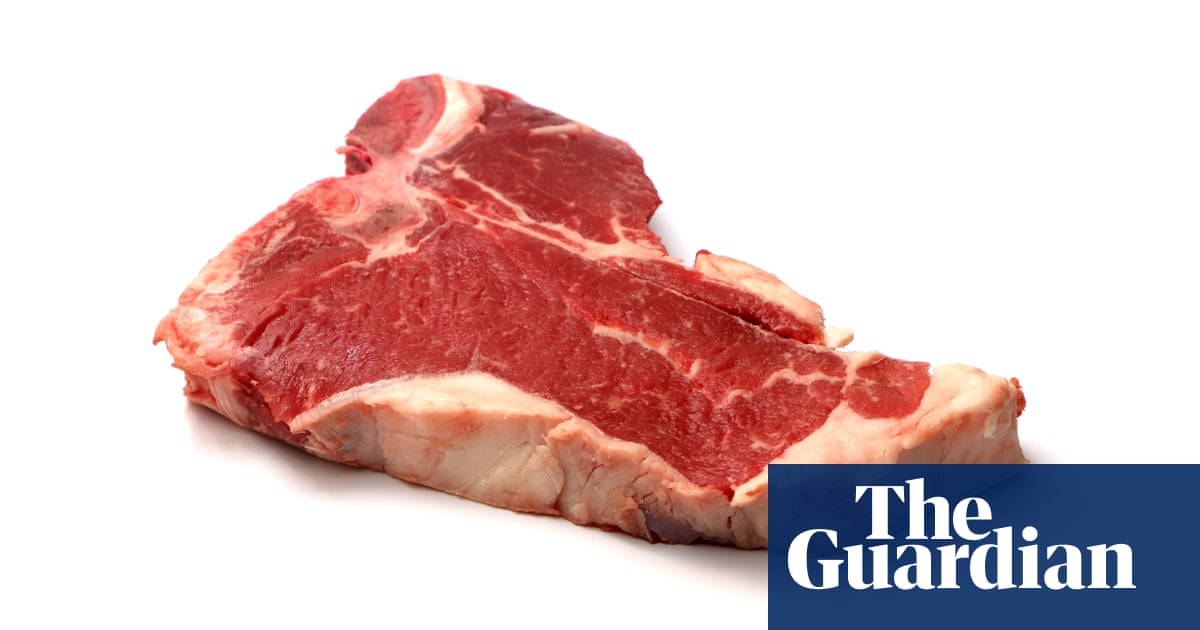 In a blow to gym vloggers who pretend to be scientists everywhere, the paleo diet may not be all that paleo. According to a new study, humans were eating carbs up to 170,000 years ago.

The paleo diet is based on the assumption that modern farming and agricultural practices don’t match up to what the human body was made to digest. It therefore cuts out many carbohydrates: legumes, pulses, grains and even white potatoes, depending on what kind of paleo you are.

Paleo enthusiasts suggest we should return to the eating patterns of our ancestors in the Paleolithic period (spanning from about 2.5m years ago to the end of the last Ice Age, around 9,600 BCE), which usually means eating mostly meat, fish, nuts and vegetables.

But scientists from the Evolutionary Studies Institute (ESI) at Wits University in Johannesburg recently found evidence that southern Africans were cooking starchy plants hundreds of thousands of years ago. (In case you’re wondering whether a starchy plant really is a carb, the charred remnants of the plant they found is nicknamed the “African potato”.)

This is not the first time such evidence has arisen: previous studies have shown that our ancestors were eating starchy grains over a million years ago. There is also a body of evidence showing that humans didn’t necessarily evolve to eat meat.

Then again, proponents of the paleo diet call their ideology “theoretical in nature and wide for interpretation”, so that information probably doesn’t matter too much.

“The [paleo notion] of following these very specific, restrictive guidelines really doesn’t hold weight,” says Meredith Price, a registered dietitian from New York. “There is no scientific proof this was the way we ate, because it wasn’t.”

Price says there are many benefits to eating whole grains, legumes and other things restricted by the paleo diet – such as good heart health and reduced risk of cancer and diabetes. Although there are ways to get the nutrients found in these carbohydrates elsewhere, she asks, what’s the point in making it so difficult?

“We are talking about a group of people who did not live past the age of 35,” says Price.

Of course, a movement trying to limit the refined, sugary, processed foods we are fed in abundance shouldn’t be vilified – we all agree those are bad for us. But Price emphasises that many of the benefits touted by the paleo diet seem to be about cutting out sugars and processed food rather than healthy carbs such as grains.

And while a minority of paleo enthusiasts argue that carbs are not at odds with their diet, it’s hard not to think of the diet as little more than reimagined carb-phobia. Maybe the best indication of this is the beef within the paleo community over the humble potato. Paleo extremists will tell you potatoes are forbidden, and argue that: “Paleo is all about eating only those foods that people living the pre-agricultural age could have eaten.”

Seeing as potatoes were first domesticated between 8,000 and 5,000 BC, this seems like bad science – but then again, what about basing a modern diet on the proposed practices of cavemen doesn’t?