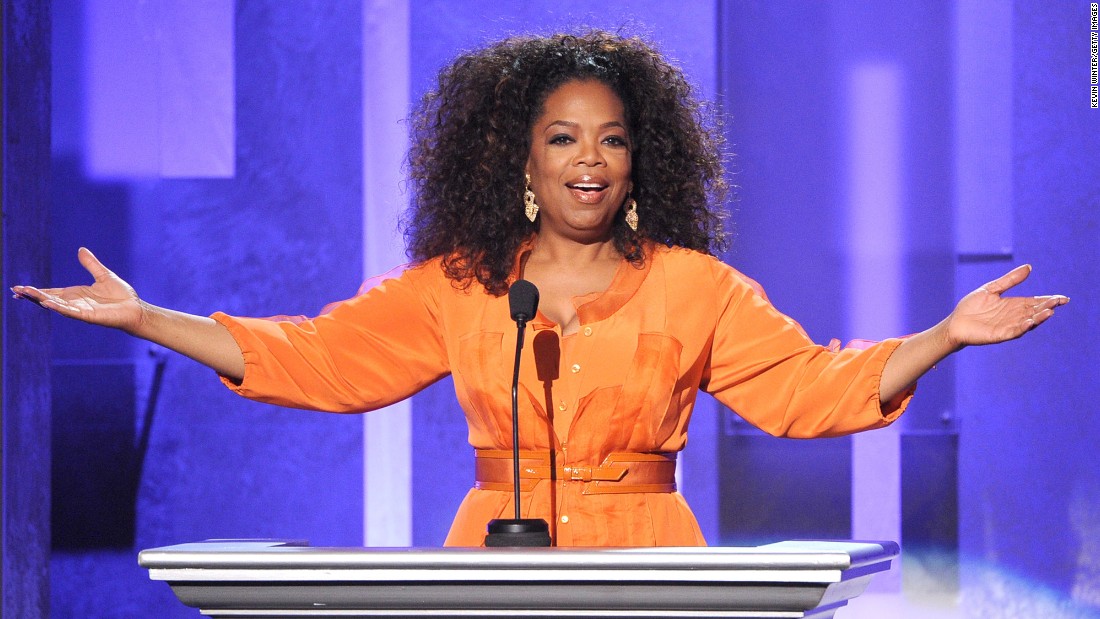 (CNN)Oprah Winfrey is all for self-acceptance, but she has her limits.

“This whole P.C. about accepting yourself as you are — you should, 100 percent,” Winfrey told New York Times magazine in an interview for a piece titled “Losing It in the Anti-Dieting Age.”
When it comes to being over a certain pound threshold, however, the media mogul said she just can’t do it.
“For your heart to pump, pump, pump, pump, it needs the least amount of weight possible to do that,” she said. “So all of the people who are saying, ‘Oh, I need to accept myself as I am’ — I can’t accept myself if I’m over 200 pounds, because it’s too much work on my heart. It causes high blood pressure for me. It puts me at risk for diabetes, because I have diabetes in my family.”
Winfrey is almost as famous for her weight loss attempts as she is for her television legacy. 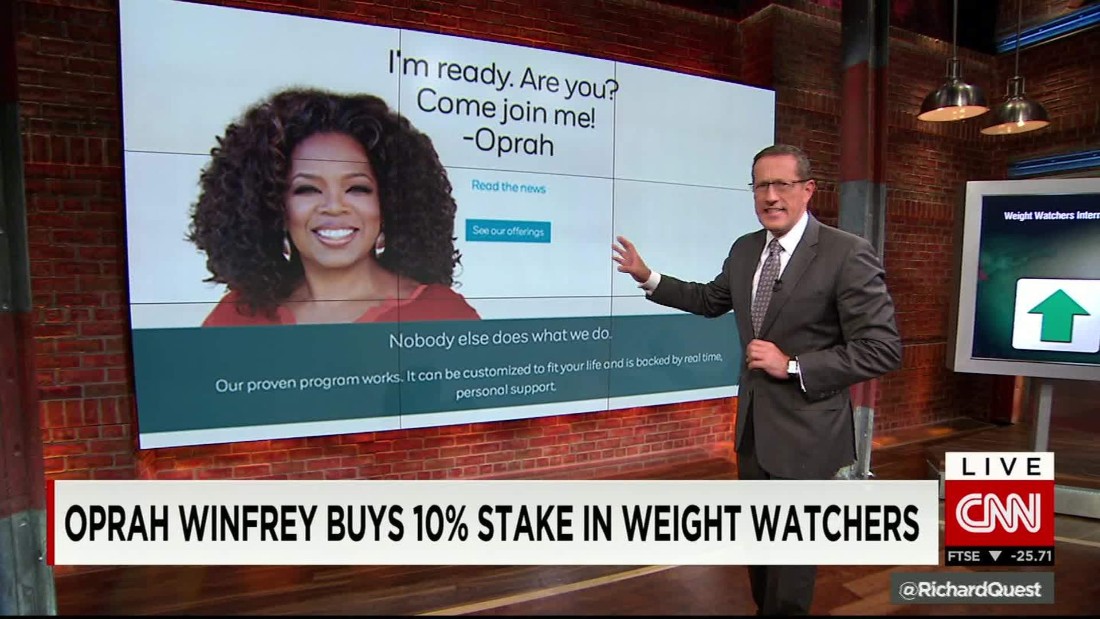 She is a major stockholder in and spokesperson for Weight Watchers, which according to the company, has seen an increase in membership thanks to Winfrey’s endorsement.
Related: Oprah loses 40 pounds, gains big $ with Weight Watchers
Winfrey told the publication she had sprained her ankle hiking and gained weight when the company first reached out to her a few years ago to form a partnership.
”In the particular moment in time that I got the call I was desperate: What’s going to work,” Winfrey recalled. “I’ve tried all of the green juices and protein shakes, and let’s do a cleanse, and all that stuff. That doesn’t work. It doesn’t last. What is going to be consistent, keep me conscious and mindful?”
Weight Watchers does just that, she said, and now eating for health has become her habit.
”It’s a mechanism to keep myself on track that brings a level of consciousness and awareness to my eating,” she said. “It actually is, for me, mindful eating, because the points are so ingrained now.”