Our lawmakers dont agree on much, but they do agree on needing to give more funds to fighting the US painkiller epidemic now that its hit white people 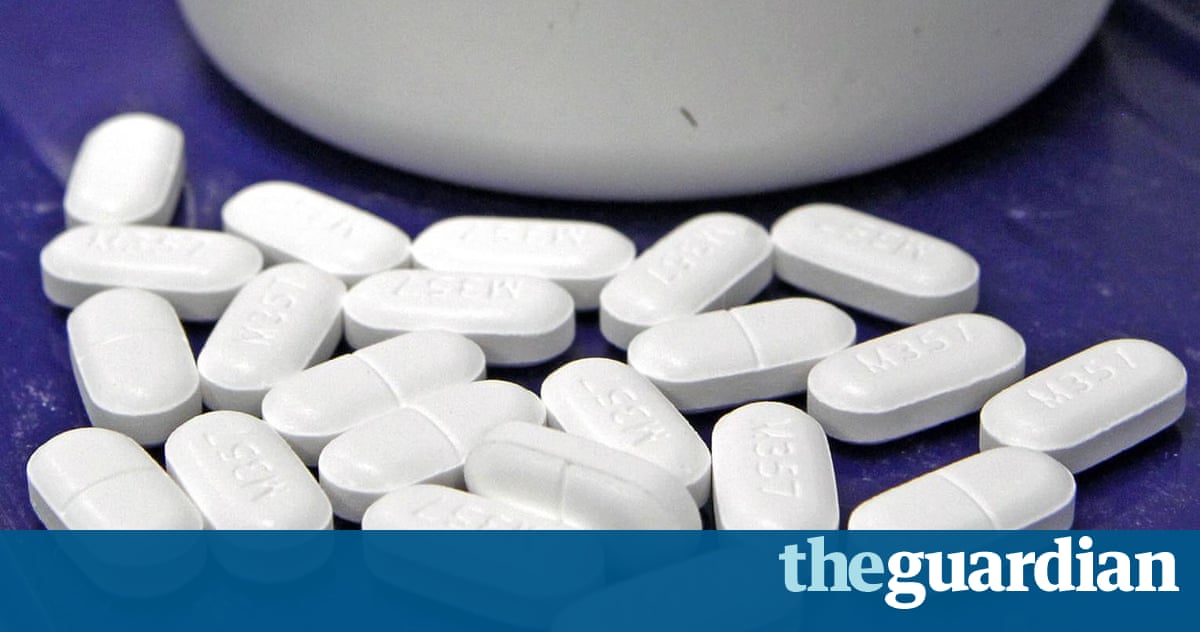 In an act of extraordinary bipartisanship, the Senate appropriations committee approved almost doubling funding to fight the opioid epidemic on Thursday, clearing the way for a full Senate vote.

The legislative branch is notable for how polarized it has become during the Obama administration, but Republicans and Democrats come together on opioid abuse prevention and treatment in a way that they havent for other issues arguably of equal importance, like Zika or the cancer moonshot. Congress passed the Comprehensive Addiction and Recovery Act (Cara) this spring by an overwhelming majority and, last fall, under the looming threat of HIV and hepatitis outbreaks fueled by injection drug abuse, lawmakers repealed the ban on federal funding for needle exchange programs.

Almost 90% of new heroin users in the past decade were white. Eighty percent of representatives and 94% of senators are white. As opioid abuse has become an overwhelmingly white problem, the countrys power-brokers have found it easier to empathize. Accordingly, our vocabulary has changed. Instead of talking about dope fiends and junkies, we now talk about substance abuse as a chronic medical illness.

It was easier to call for zero-tolerance policies and mandatory minimum sentences for drug-related infractions when these applied to marginalized inner-city residents. But as opioid addiction has moved into the mainstream, those touched by it have been more vocal in demanding compassionate solutions that go beyond warehousing people, instead helping them recover.

Republicans havent been similarly compassionate in re-evaluating drug laws on marijuana or crack cocaine, which come down harder on African Americans than whites. They dont want to look soft on crime.

There are many theories about what led to the explosion and mainstreaming of opioid addiction in this country: aggressive marketing of opioid pain pills by the pharmaceutical industry, inappropriate prescribing by clinicians or the widespread availability of cheap heroin.

But other factors include a shrinking middle class, loss of manufacturing and other decent-paying jobs and diminishing opportunities for social and economic advancement.

White Americans are self-medicating with opioids, trying to numb not just physical but also psychic pain. Racial stereotypes of blacks as drug addicts and dealers may have led some doctors to be less likely to prescribe opioids to black patients. And while black Americans, too, have suffered from economic trends, they didnt feel the same violation of our social contract as have whites, who have been accustomed to upward mobility with each generation.

Trump supporters include the cross-section of America most affected by opioid abuse. While House and Senate Republicans have been advised by their party leadership to distance themselves from Trump and focus on keeping control of Congress, they must appeal to this constituency.

Vulnerable Republicans like Senator Rob Portman of Ohio, Senator Pat Toomey of Pennsylvania and Senator Kelly Ayotte and Representative Frank Guinta, both of New Hampshire, are campaigning on the opioid abuse issue.

But even Portman, who has a long track record of sponsoring legislation to combat substance abuse, is vulnerable to attack on this issue. Though he advocated for inclusion of substance abuse treatment and prevention funding in the $1.1tn omnibus bill that Congress passed in December, his opponent, former Ohio governor Ted Strickland, has called him hypocritical for voting against that very same bill. Portman and Ayotte, along with Illinois Republican senator Mark Kirk, crossed the aisle to support emergency funding earlier this year.

Even in states that will remain safely in the Republican column come November, theres acknowledgement there needs to be a greater emphasis on drug abuse prevention and treatment. But where Republicans continue to fall short is in going beyond policy debates to actually funding programs that combat opioid abuse. Their electorate is tired of empty promises and will grow only more disaffected if they fail to green-light needed funding.