Only 12% meet the daily fruit recommendation and 9% the vegetable recommendation, and people living in poverty have especially low rates 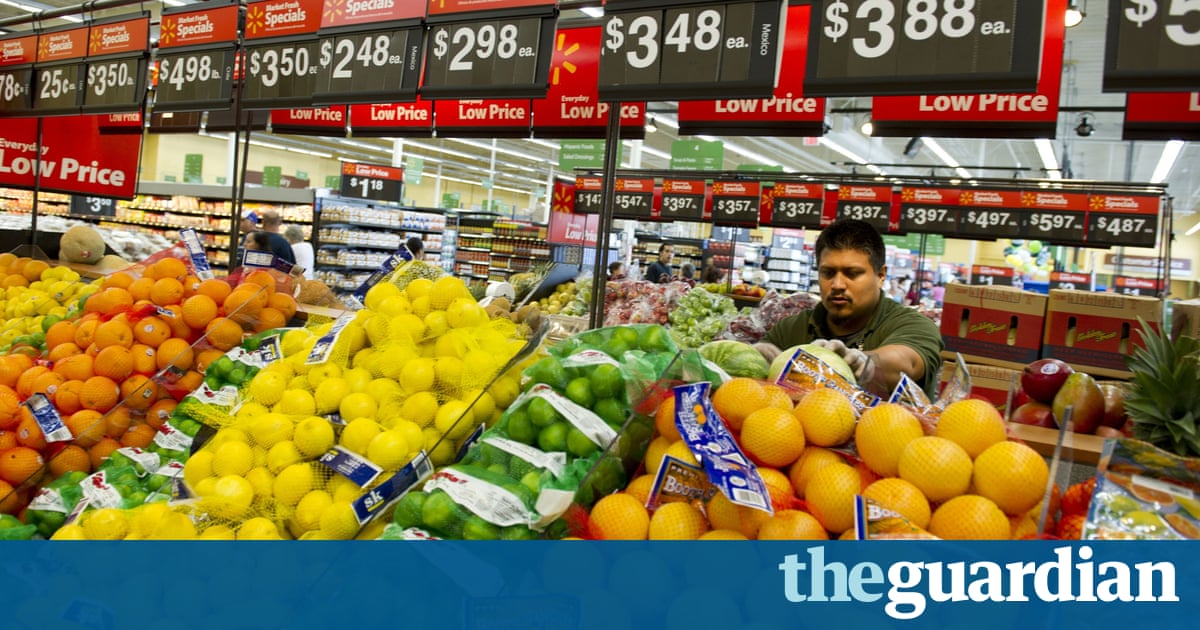 Only a sliver of Americans eat enough fresh fruits and vegetables, according to the Centers for Disease Control and Prevention (CDC).

“The study confirms years of data demonstrating that Americans do not eat their veggies,” Marion Nestle, a professor of nutrition and food studies at New York University, told the Guardian. “Assuming this result is close to reality, it suggests the need for taking much stronger action to make it easier and cheaper to eat fruits and vegetables.”

The study, which broke out groups of Americans by state, class, race and gender, found some subgroups were even less likely to eat enough produce.

Men, young adults and people living in poverty all had especially low rates of fruit and vegetable intake. While 15.1% of women eat the recommended amount of fruit each day ,just 9.2% of men do the same. Similarly, 11.4% of wealthy Americans eat enough vegetables, but only 7% of poor people did the same.

Because a poor diet is linked to cancer, obesity, heart disease and diabetes, public health authorities have long endorsed a diet rich in fruit and vegetables.

Sarah Reinhardt, a nutritionist and food systems analyst at the Union of Concerned Scientists (UCS), said there was a growing awareness about the importance of healthy foods. “We have a lot more work to do to make sure they reach every corner of the country,” she said.

The CDC’s findings also showed the disparities in fruit and vegetable consumption by state. For example, just 2.2% of South Dakotans between 18 and 30 years old eat the recommended daily serving of vegetables.

While people in West Virginia, which often tops lists of the least healthy and poorest US states, were the least likely to get enough vegetables on average – just 5.8% of West Virginians ate the recommended amount.

Residents of Alaska were most likely to eat the recommended amount of vegetables, though the percentage is low – only 12% of adults there eat enough.

Improving these rates is particularly challenging because just 2% of US farmland is devoted to growing fruits and vegetables, according to UCS. Reinhardt said farmers would need to grow almost twice as much produce just for Americans to get the recommended amount of servings.

“The food industry is not exactly working with public health on this, there’s a multimillion-dollar industry working to get people to eat [processed foods],” Reinhardt said.