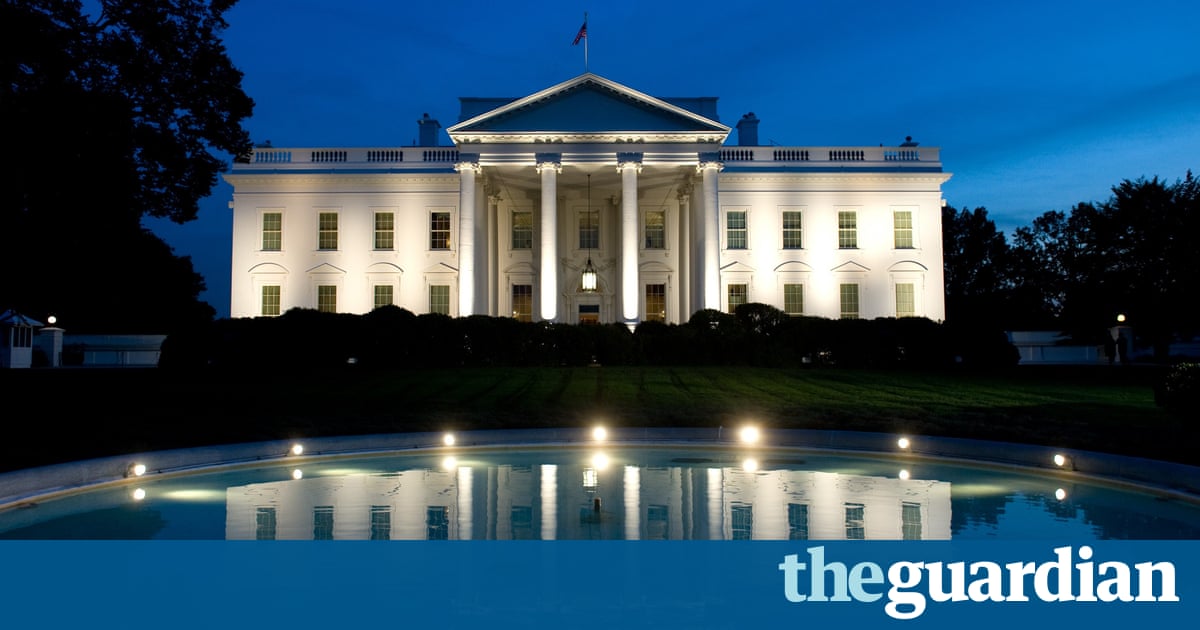 It was just over a generation ago when the world experienced the dismantling of the Berlin Wall and the peaceful end of the cold war on terms the western democracies could barely have imagined. A year later, these same countries and a good many others came together to form an unprecedented international coalition to turn back Saddam Husseins brutal effort to conquer Kuwait.

These and other successes gave rise to extraordinary optimism. The American president at the time, George HW Bush, captured the mood well in his September 1990 address to Congress when he articulated his vision of a new world order freer from the threat of terror, stronger in the pursuit of justice, and more secure in the quest for peace.

It would be inconceivable for a US president or anyone else to speak in such terms today. To the contrary, Donald Trump, the 45th president, will inherit a world of considerable disarray that in many cases seems to be spinning out of control. The evidence of this is widespread, most notably in the Middle East, which resembles nothing so much as a modern day Thirty Years War.

History has returned with a vengeance to Europe, which only years ago was the region where history seemed to have all but ended. Asia is contending with a rising China and a nuclear-armed and unpredictable North Korea. In various global realms, from cyberspace and trade to climate change and refugees, the challenges far outstrip collective responses; the phrase international community may be used with great frequency but the reality is that little such community exists. It is quite possible that we will come to look back on this as a time in which one historical era gave way to another.

Just why this all happened is worth contemplating, as it was mostly not predicted and was in no way inevitable. But any list of explanations would include the acceleration of globalization, the broad dissemination of capacity and power of many sorts in many hands, the loss of cold war disciplines and restraints and the emergence of new technologies. There were as well acts of commission, including Nato enlargement that contributed to the alienation of Russia, the Iraq war, and the Libya invasion, and omission, including repeated American and European failures to act meaningfully in Syria or in Libya after the invasion.

Also relevant would be the backlash to globalization and demise of world trade negotiations, the inability of global institutions to adequately adapt to new challenges, the rise of nationalism and populism in the face of large refugee flows, the falling off of upward mobility and resulting inequality, the loss of jobs resulting mostly from innovation but also global competition and deep political gridlock in many democratic countries that makes needed reform all but impossible.

Finally, the recently concluded presidential campaign and political transition in the United States sent the message to the world that a good many assumptions and givens might no longer hold.

It is worth devoting considerable effort to arresting the deterioration in relations with Russia, not as an end in itself, but on terms that promote stability in Europe and beyond. This would argue for increased dialogue on issues from cyberspace to Syria to Ukraine, but also following through on bolstering Natos conventional military strength and linking any sanctions relief to meaningful changes in Russian behavior.

As for China, the near-term emphasis ought to be on incentivizing Beijing to help deal with the most immediate threat emanating from that region, namely North Koreas growing nuclear and missile capacity. This argues for avoiding a showdown over trade, which in any case is not warranted as China has recently avoided manipulating its currency to advantage its exports. The North Korean threat also argues for the closest possible consultations with both South Korea and Japan.

When it comes to the Middle East, Trump needs to find a middle ground between efforts to make the countries of the region either whole or democratic on one hand and washing his hands of the worlds most turbulent region on the other.

This argues for focusing on weakening Isis and taking limited actions to protect civilians in Syria and doing more to support refugees elsewhere. It also argues against tearing up the Iran nuclear deal, an action that would leave the US isolated and Iran free to resume nuclear activities.

It would be far smarter to develop a strategy for countering Irans regional drive for influence and for preparing for the day when the current nuclear limits on Iran expire. Devoting much time and effort to resolving the Israeli-Palestinian conflict seems like a poor bet given all that limits the ability, will, or both, of the parties to compromise.

There is much else the new president can and should do to narrow the gap between various global challenges and responses, including resurrecting regional and global trade talks.

Whether he will choose to do this is anything but certain; more likely is that he and Congress act to stimulate the American economy, something that would make additional resources available for overseas leadership. The big question then will be whether and how Trump chooses to lead.