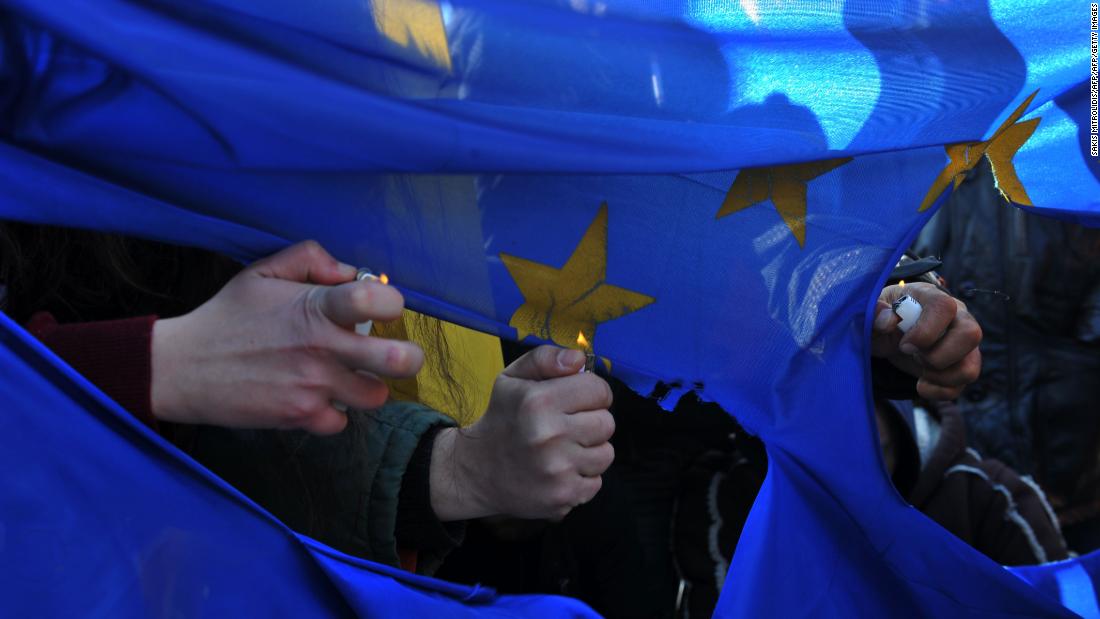 London (CNN)When Donald Tusk, President of the EU Council, tweeted on Wednesday that there was a “special place in hell” for those who promoted Brexit without a plan, the reaction from certain corners of London was furious.

It may be a cliche to say that Brexit presents an existential crisis for the EU as well as the UK. But, so the cliche goes, all cliches exist for a reason.
The EU wants to get Brexit out the way so it can deal with the other problems currently facing the bloc — and there are quite a few, not least the European parliamentary elections in May. 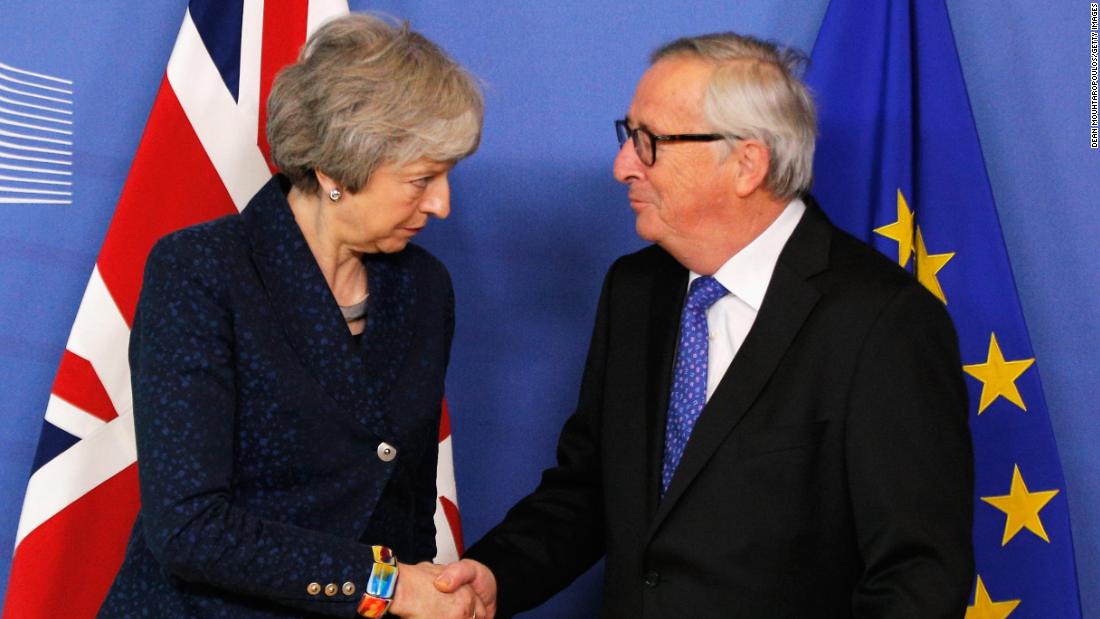 Europe has endured a near-unprecedented migration crisis. The euro area is still recovering from the aftermath of the global financial crisis — which hit Greece so hard it needed the largest bailout in history. It is coping with populist movements becoming increasingly powerful in national elections, forcing mainstream politicians to ape once-fringe political ideas. It has among its ranks countries like Poland and Hungary openly undermining the rule of law. And it is looking at Rome, wondering if — maybe when — Italy’s sovereign debt mountain will collapse its economy, making Greece look like a walk in the park.
With all that going on, it’s little wonder the Brexit turmoil is frustrating European officials.
So why won’t Brussels give in to UK Prime Minister Theresa May’s demands, reopen negotiations and get Brexit over with? In the narrow terms of Brexit, the EU has to stand up for the interests of its members — a position it has more or less stuck to since day one. But more broadly, the EU is not strong enough to be weak right now.

Few understand this paradox better than former Greek finance minister Yanis Varoufakis. “What the UK has failed to understand is the weakness of the union and the single market, but also the enormous political will to keep it all together,” he told me earlier this week. “Only when you put the two together can you begin to understand the harshness the EU has demonstrated to London.”
He went on to describe the EU’s signature tactic: the finite deadline. When Varoufakis was negotiating Greece’s debt and austerity program in 2015, he had a mandate to push for a debt restructure. The EU did not want to negotiate on this, so imposed a deadline.
“I was told if I missed the deadline, then Greek banks would close. Article 50 has created a fake deadline. Agree a deal by March 29, or leave with nothing. We all know we are going to die, but if we know the date, we will live every day up till that point in panic.” 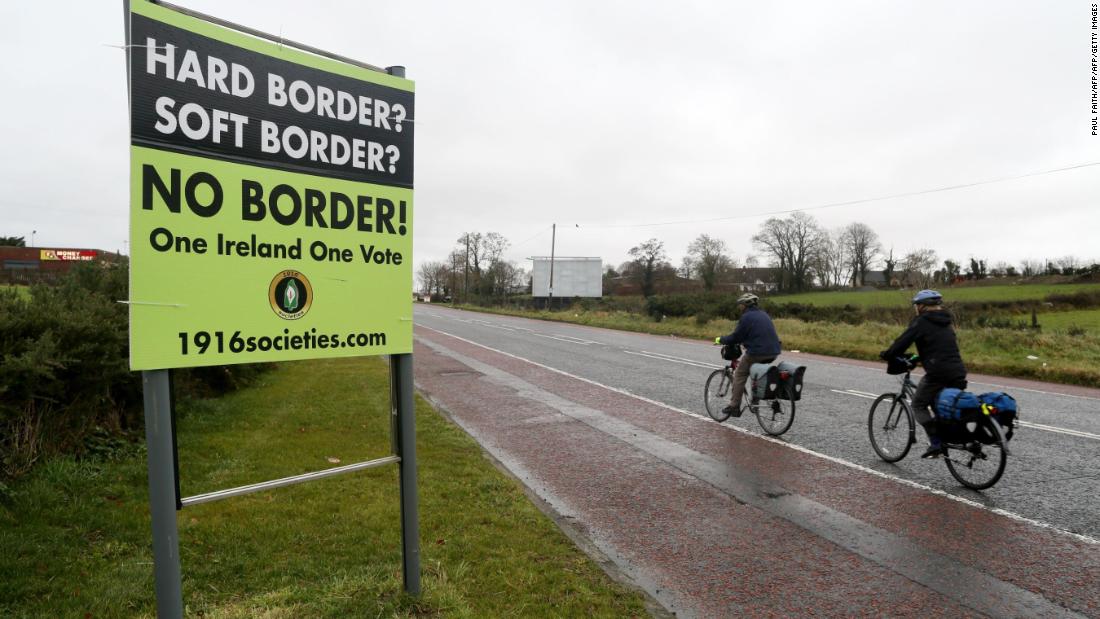 Brexit: What is the Irish backstop?

That March 29 deadline is central to the Brexit debate in the UK. Despite the UK agreeing to this deadline, as per the terms of the Treaty of the European Union, many believe it will inevitably need to be delayed to avoid no deal. But this is far from Brussels’ preferred option and, unfortunately for the UK, it is a matter entirely for the EU.
Why doesn’t the EU want to extend the deadline? A few reasons.
First, there is not much appetite in Brussels to talk to a brick wall. Recent events in the UK parliament have led to a total erosion of trust. Despite the EU now seeing that offering some concession on the so-called “backstop” might see the UK parliament approve the deal, to tweak it would require reopening negotiations — a huge climbdown — and defying the wishes of EU member Ireland. And it’s still not 100% clear this would be enough.
Then there are those upcoming EU elections. The EU parliament is currently dominated by groups that hail from across the political spectrum, but are largely pro-EU. While this is not expected to change, current projections from Europe Elects point to the three largest groups losing seats. And that could have complicated consequences.
“Populists won’t take over the new parliament, just smaller parties across the political spectrum will do better,” Agata Gostyńska-Jakubowska, a senior research fellow at the Centre For European Reform think tank told me. “But the European elections will create space for a populist movement to create pressure and gain more influence within the EU.”
What’s that got to do with delaying Brexit? When asked what the biggest fear for the elections was, a source inside the EU Parliament replied: “The Brits still being there.”
Should Article 50 be delayed beyond the date of the elections, then the UK could still have MEPs sitting in parliament. Some EU officials are concerned at the prospect of far-right figures like Tommy Robinson, standing, winning and building some form of “anti-EU, populist supergroup,” the source explained. 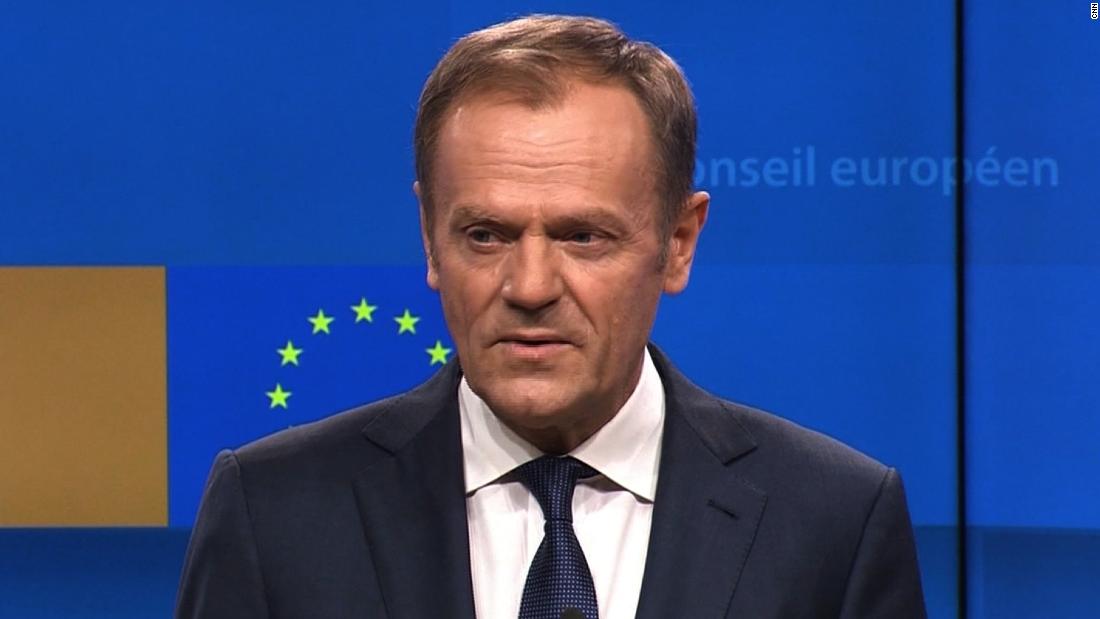 Tusk: Special place in hell for Brexiteers without plan

The other issue with delaying article 50 is that it might cause fights over money between the remaining 27 EU nations. If the UK stays, it stands to reason that its budget contributions would have to increase from the current £39 billion to insert your own number.
And negotiations over the EU’s long-term budgets, as Gostyńska-Jakubowska explained, “can cause serious rows between the member states that are net contributors and those that are net recipients.” The last thing the EU wants, after two years of unity on Brexit, is for cracks to appear in the final hours.
The EU is in a funny spot. But its ongoing problems were misread by some in London as evidence that Brussels would bend over backwards to give the UK a far-reaching, free-trade deal in a matter of weeks. After all, Germany and Italy still want to sell the UK their cars and prosecco, right? 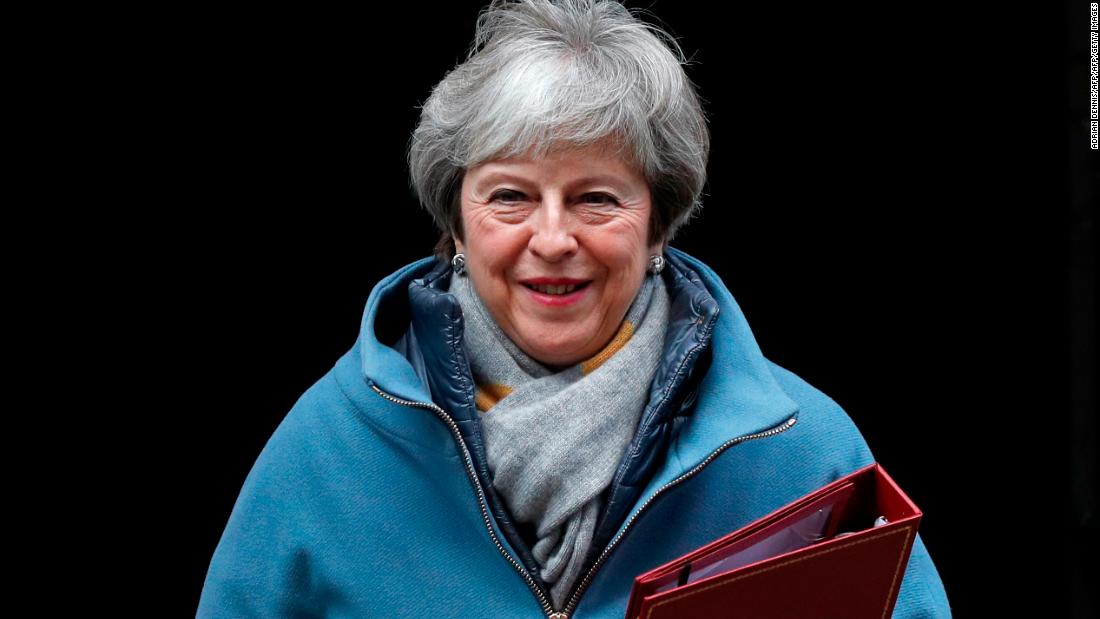 Well, yes, they do. But while Europe has so many plates spinning, it’s more essential than ever that the EU stands up for its principles and the interests of its own members. How, for example, could Brussels punish Poland or Hungary for undermining the judiciary in one breath then offer the UK a sweet trade deal the next?
Place this alongside the feeling among some member states that the EU has already made too many concessions to a country that is walking away, and you get an idea of the bind Brussels is in.
So, if a deal is to happen, what might that final push to achieve it look like? When Varoufakis spoke of the “artificial deadline,” he explained that the tough talk and hard deadlines laid the ground for an 11th-hour fudge that the EU could claim as victory.
Tusk’s harsh words — immediately replicated on Twitter — might be a sign of what is to come. Watch the theater in the coming days like a hawk.