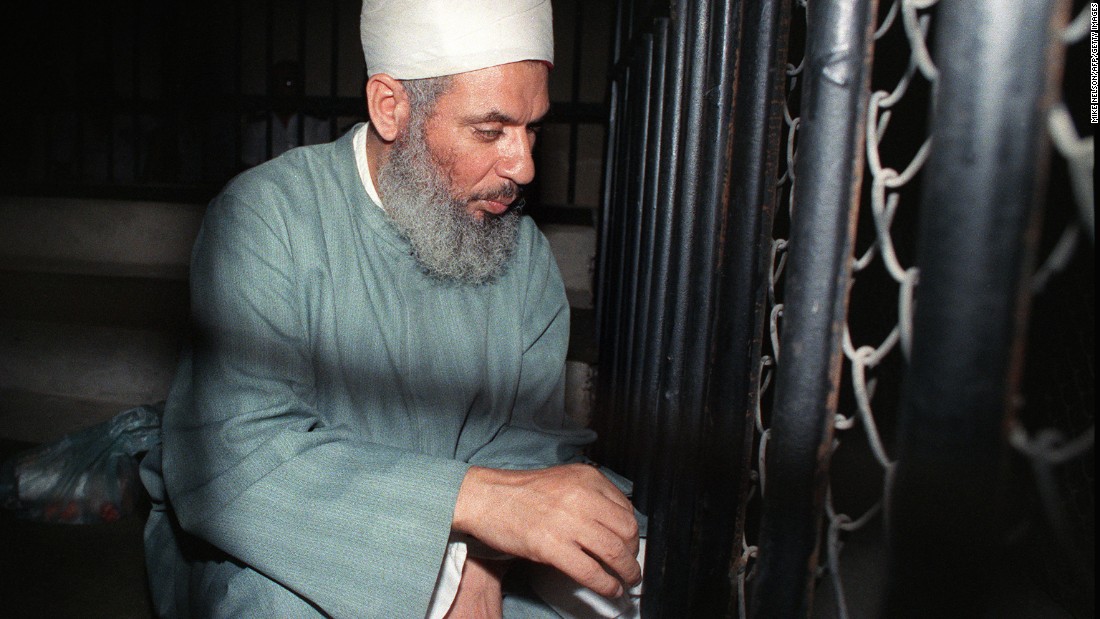 (CNN)Omar Abdel-Rahman, an Egyptian-born cleric serving a life sentence for plotting the 1993 bombing at the World Trade Center and other terror attacks in New York, has died, a prison spokesman said Saturday.

Abdel-Rahman died Saturday morning from natural causes at age 78, said Greg Norton, spokesman with the federal correctional complex in Butner, North Carolina. He had battled diabetes and coronary heart disease, Norton said.
The February 1993 attack on the Manhattan landmark left six people dead and injured more than 1,000 others. Abdel-Rahman was linked to the attack after other suspects were found to have frequented the New Jersey mosque where he preached.
The bombing would presage the 9/11 attack on the World Trade Center eight years later.
Rahman denied involvement in the earlier attack in which a bomb exploded in a parking garage under 2 World Trade Center.
In August 1993, he was indicted for involvement in a broader terrorist plot that included the World Trade Center bombing.
He was convicted in October 1995 of seditious conspiracy and sentenced to life in prison.

Before he was sentenced the following year, Abdel-Rahman delivered a long, ardent speech in Arabic. 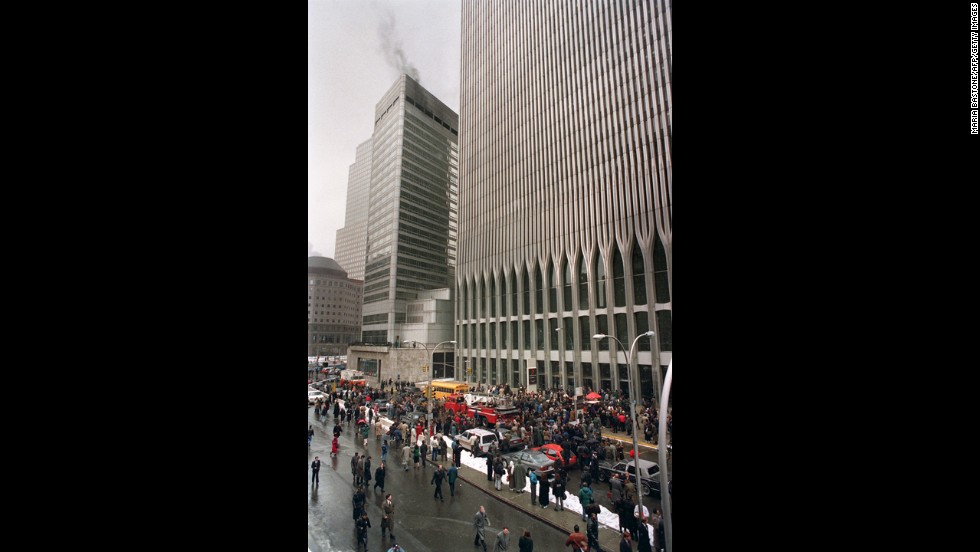 “This case is nothing but an extension of the American war against Islam,” he told the judge through an interpreter.
Nine co-conspirators also were sentenced in the case, which centered on a scheme to bomb the United Nations, FBI headquarters in Manhattan, two tunnels in New York and a bridge connecting New Jersey with Manhattan — all in one day.
Abdel-Rahman also was convicted in a plot to assassinate then-Egyptian President Hosni Mubarak.
During a nine-month trial, his defense attorney argued the cleric was a spiritual leader being prosecuted for his speech.