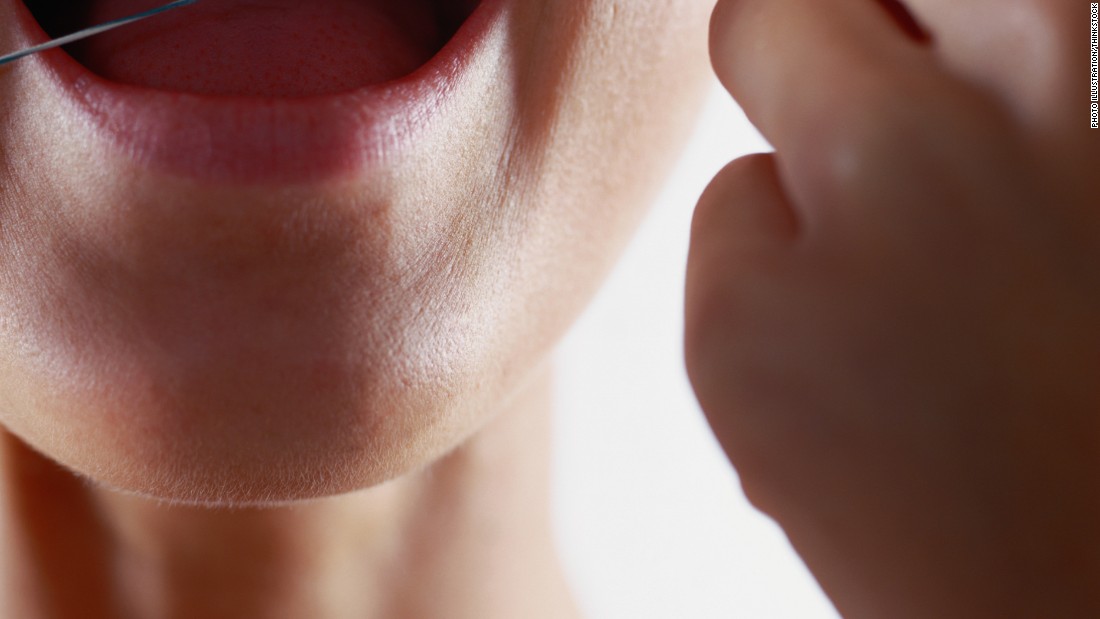 (CNN)Your oral health could be a strong indicator of your overall health. Gum disease and tooth loss are connected to a higher risk of early death in women past the age of menopause, a new study published in the Journal of the American Heart Association finds.

For older women, having a history of periodontal disease, a serious gum infection, presents a 12% higher risk of premature death from any cause, while loss of natural teeth is associated with a 17% higher risk, the researchers say.
The new study only shows an association between oral health and premature death, cautions Michael J. LaMonte, lead author of the study and a research associate professor at the University at Buffalo in New York.
The research does not show gum disease or tooth loss cause early death.

Periodontitis and edentulism, the word for when you lose your natural teeth, are thought to be related to chronic diseases of aging, including diabetes, arthritis, hypertension, lung disease, according to LaMonte.
To understand potential connections between these diseases and women’s health, LaMonte and his colleagues analyzed data from the Women’s Health Initiative program, including participants’ answers to questions about their wellness and follow-up survey responses. The program enlisted women between the ages of 50 and 79 at 40 US health centers between the years 1993 and 1998.
The researchers crunched the numbers on 57,001 total women. The average age of the women was about 68 years old. Half the women were either overweight or obese. Most were non-Hispanic white, with at least some college education.
Six and a half years following enrollment, the followup records showed 3,589 cardiovascular disease events, such as a heart attack, and 3,816 total deaths.

Analysis showed that having a history of periodontal disease, which affects almost two-thirds of US adults over 60, was associated with a 12% higher risk of early death from any cause. Among women with gum disease, no differences were seen between the women who frequently visited their dentists and those who did not.
Loss of all natural teeth — complete edentulism — was associated with a 17% higher risk of early death from any cause. Compared to women with intact smiles, those with complete edentulism were older, less educated, visited their dentists less frequently and had more cardiovascular disease risk factors, such as family history, physical inactivity and poor diet.
The study did not establish a direct cause and effect in which gum disease or tooth loss is shown to cause an early death.
And, unlike some past studies, the new research did not even show a direct association between gum disease and cardiovascular disease.
LaMonte said, in fact, the lack of direct connection between gum disease and heart disease deaths “is a very consistent finding with other studies both in middle-aged men and women.”
Gum disease was measured in this study by simply asking the women whether they’d been told by their dentists that they have periodontitis. Anytime a question has been used to assess gum disease, very few if any studies have shown the answer to that question to be predictive of future diseases such as cardiovascular disease or premature mortality.
“The studies that have shown gum disease is related to heart attacks essentially have all been based on a clinical measure of gum disease,” said LaMonte. “A dentist probing around in the mouth.” 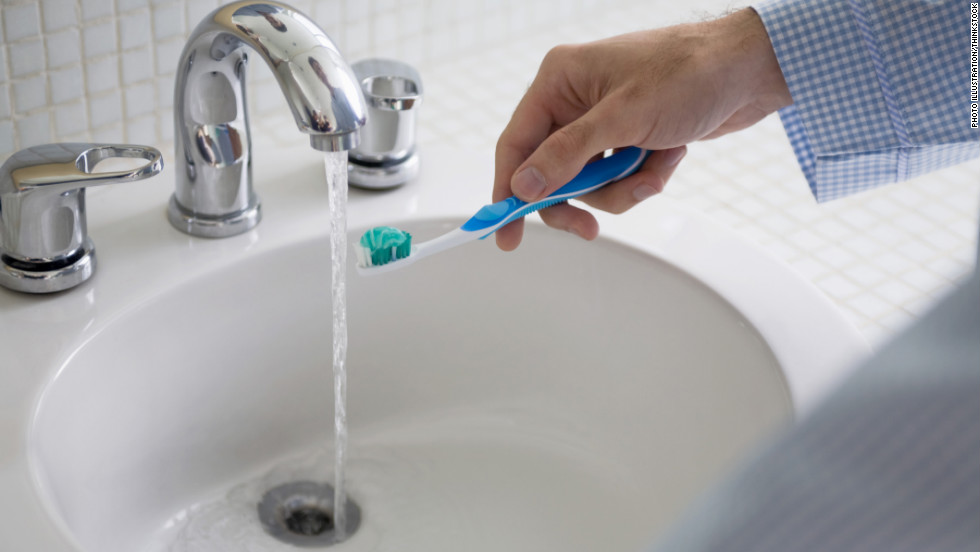 Dr. Satjit Bhusri, a cardiologist at Lenox Hill Hospital in New York, said despite this lack of a direct association, the new study still “suggests gum disease and tooth loss is a marker for overall lack of health and, as a result, death.” Bhusri was not involved in the new study.
“It is true that older individuals do present with tooth inflammation and tooth loss; but these same individuals also carry an unrelated overall risk of heart disease due to typical cardiovascular disease risk factors,” said Bhusri. He added that the study connected the dots between a lack of proper oral care and “multiple untreated risk factors for heart disease, such as uncontrolled high blood pressure, diabetes, high cholesterol.”
More simply, LaMonte interpreted his results as saying, “How many teeth you have in your mouth at a given point in time is more of a broad reflection of your overall, cumulative health status.”

Dr. Nieca Goldberg, a spokeswoman for the American Heart Association and a cardiologist and director at the Joan H. Tisch Center for Women’s Health at NYU Langone Medical Center, said one strength of this research is “this study has far more patient’s than the previous studies.”
In fact, it ranks among the largest women’s health studies to date, according to LaMonte.

So why focus on women?
“The population is aging,” said LaMonte. “And by 2035 or thereabouts the expected growth is such that the adults 60 years of age and older will be the largest age group in the US. And among them, women will outnumber men two to one.”
LaMonte speculates that whenever oral health problems occur in middle age, if that situation doesn’t change, it would see health problems will be coming down the road.
Just like screening for high cholesterol or diabetes, the new findings suggest that “oral health should be another measure that we do more consistent screening on to avoid health consequences later in life,” said LaMonte.
Goldberg agrees. “Cardiovascular disease is the leading killer of women,” she said.
In addition to lifestyle changes such as diet, exercise and smoking cessation, women might want to add dental visits to monitor for gum disease, said Goldberg: “Periodontal disease may be an emerging risk factor for heart disease.”