From ecstasy-guzzling language-mangler Young Thug, to the many alter egos of Nicki Minaj and Kendrick Lamars experimental jazz affiliations, these days it pays to be strange 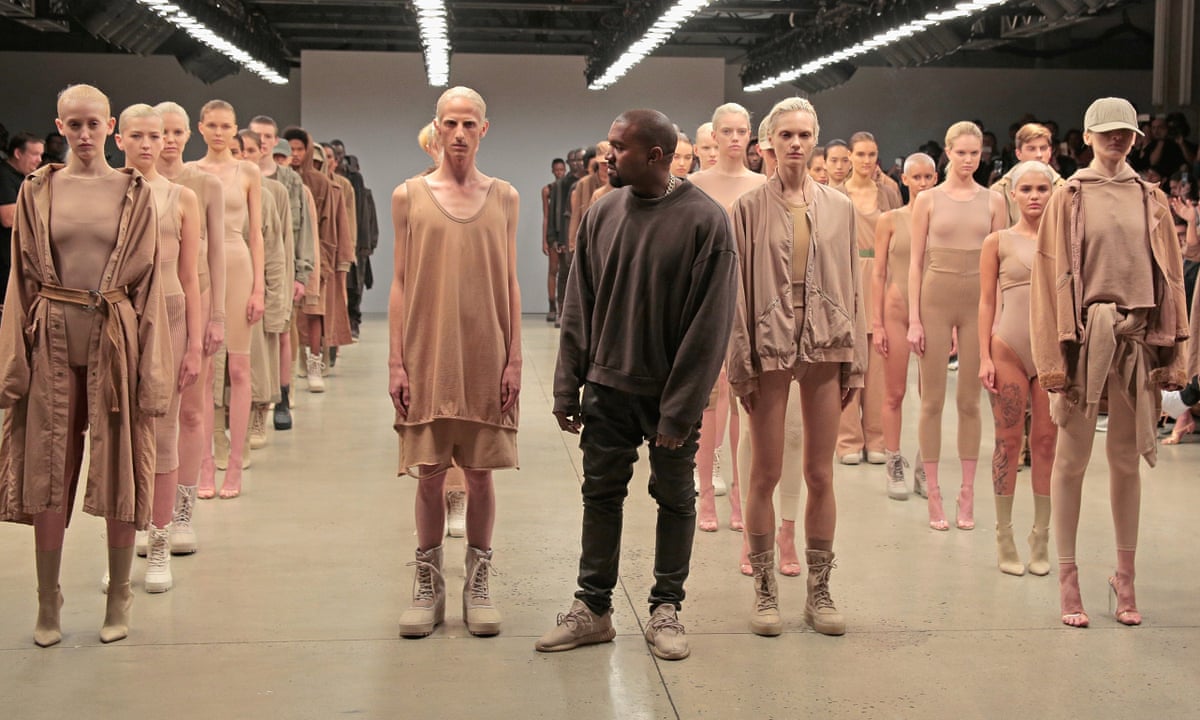 You used to know where you were with rappers. Sure, there were unique and interesting characters among them, but there were definite and powerful strands of convention: competitiveness, combativeness, a certain cocksure sense of self, insistence on realness and a relatively limited area of subject matter as standard. Yet here we are in 2016, and from top to bottom the rap world is populated by, essentially, weirdos.