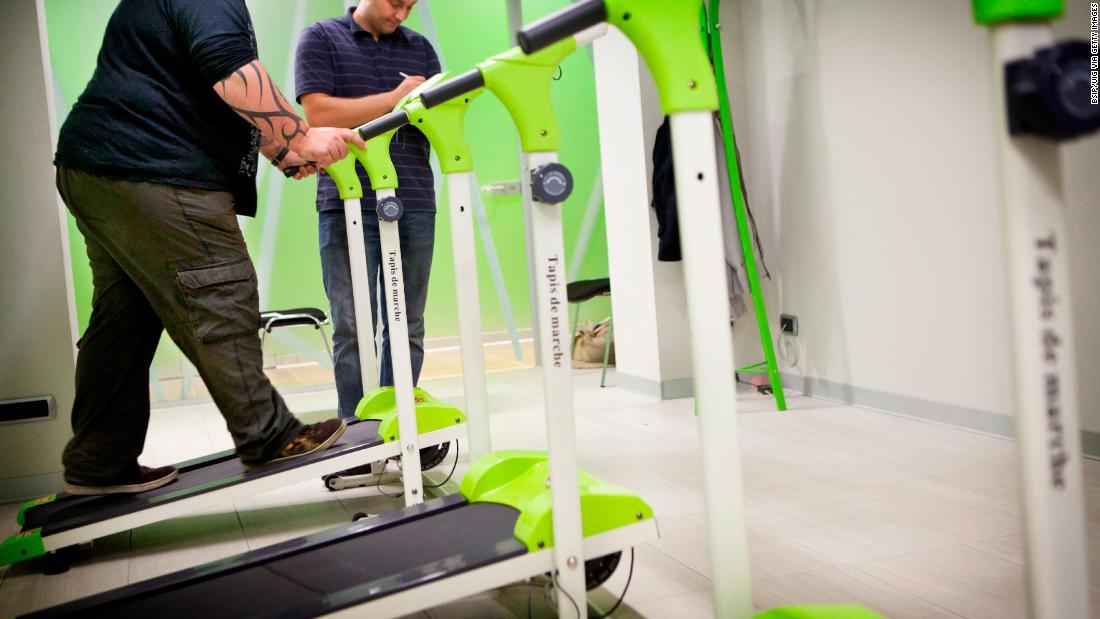 (CNN)Excessively high or low body mass index measurementshave been linked to an increased risk of dying from nearly every major cause except transport accidents, new research says.

Krishnan Bhaskaran, lead author of the study and associate professor of statistical epidemiology, noted that his team found “important associations” between BMI and most causes of death.
“BMI is a key indicator of health. We know thatBMI is linked to the risk of dying overall, but surprisingly little research has been conducted on the links to deaths from specific causes,” he said. 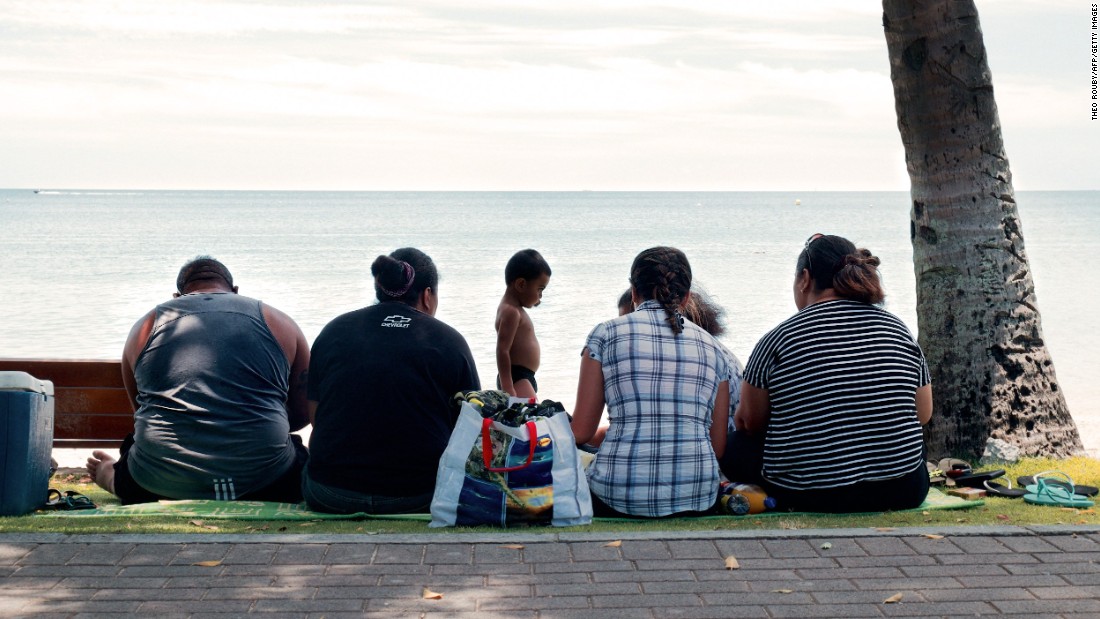 “We have filled this knowledge gap to help researchers, patients and doctors better understand how underweight and excess weight might be associated with diseases such as cancer, respiratory disease and liver disease.”
BMI is determined by dividing a person’s weight in kilograms by the square of their height in meters.
The study authors say they discovered that maintaining a BMI in the range of 21 to 25 kg/m2 is linked to the lowest level of morbidity.
BMI outside this range was shown to have a “J-shaped association” with nearly all causes of death, not solely the most prevalent diseases. This means BMIs both lower and higher than the optimal range lead to increased risk of morbidity.
The study, which analyzed data from 3.6 million people and 367,512 deaths, showed that obesity, or BMI of 30 or more, was linked to an increased prevalence of two major causes of death: heart disease and cancer. 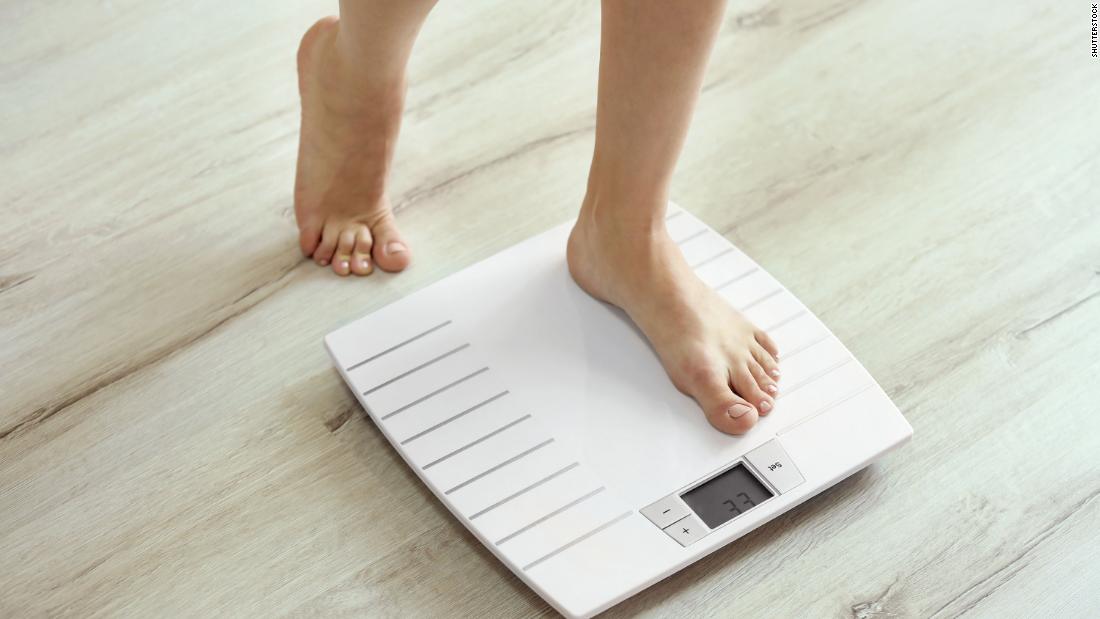 “BMI higher than 25, the upper end of healthy, is linked to most cancers, most cardiovascular diseases, respiratory disease, and liver and kidney conditions,” Bhaskaran said.
Obesity was shown to reduce life expectancy by 4.2 years in men and 3.5 years in women, and it can contribute to other chronic conditions including respiratory disease, liver disease and diabetes.
The British Journal of Cancer reported in April that obesity is linked to 7.5% of cancers in UK women.
The charity Cancer Research UK estimated that 23,000 women will deal with obesity-related cancers by 2035. Obesity will also become the most common cause of cancer in women by 2043 if trends continue.
The study also revealed that being underweight is linked to a “surprising wide range of deaths,” including dementia, Alzheimer’s, cardiovascular disease and suicide.
However, Bhaskaran noted that links between low BMI and causes of death were more “observative,” as it was less clear whether low weight was the direct cause of illness or rather a marker of poor health more generally.