Although it is true that the body mass index is flawed, even the merely overweight have shorter life expectancy than the slender 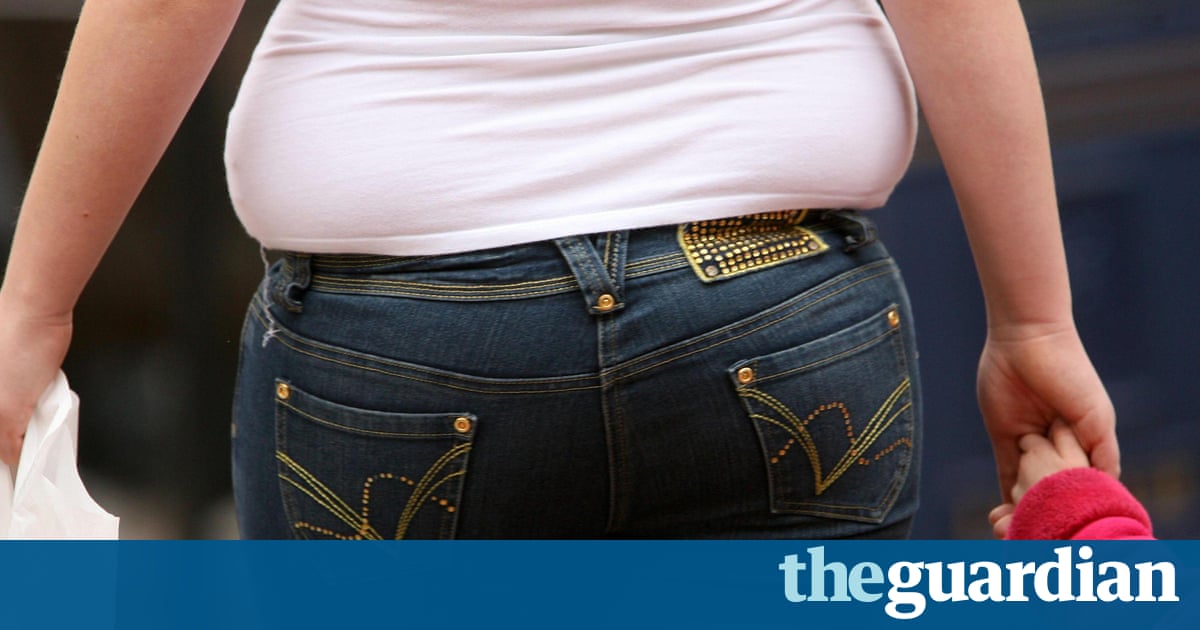 Obesity and excess weight do shorten lives, according to a major review across five continents which sought to find a definitive answer to a controversial question.

While obesity is a known risk for heart disease, stroke, cancer and type 2 diabetes, which can all be life-shortening, the impact of obesity alone has been much disputed. Overweight and obesity are measured by BMI body mass index which charts weight against height. Many argue that it is a seriously flawed measure because it does not allow for the muscle that replaces fat in very fit people, such as athletes.

A large group of international researchers has attempted to overcome the problems of previous studies by analysing a vast amount of data collected in smaller studies, on 3.9 million adults worldwide. They found that even overweight people risked an earlier death than those of normal weight.

We also found that men who were obese were at much higher risk of premature death than obese women. This is consistent with previous observations that obese men have greater insulin resistance, liver fat levels and diabetes risk than women.

If obesity does directly cause early deaths, they calculate that if all those who are overweight or obese were instead of normal weight, one in seven early deaths could be avoided in Europe and one in five in north America, where obesity rates are higher. Obesity is second only to smoking as a cause of premature death in Europe and North America, said co-author Prof Sir Richard Peto, from the University of Oxford.

But the study, published in the Lancet medical journal, is still not the final word. In a linked comment in the journal, three scientists from the National Institutes of Health in the United States point out the difficulties, when using BMI data, in accounting for fitness and physical activity, peoples diet and their history of disease even though the study excluded people who had ever smoked and those who died in the first few years of the study so that those factors would not influence the results.