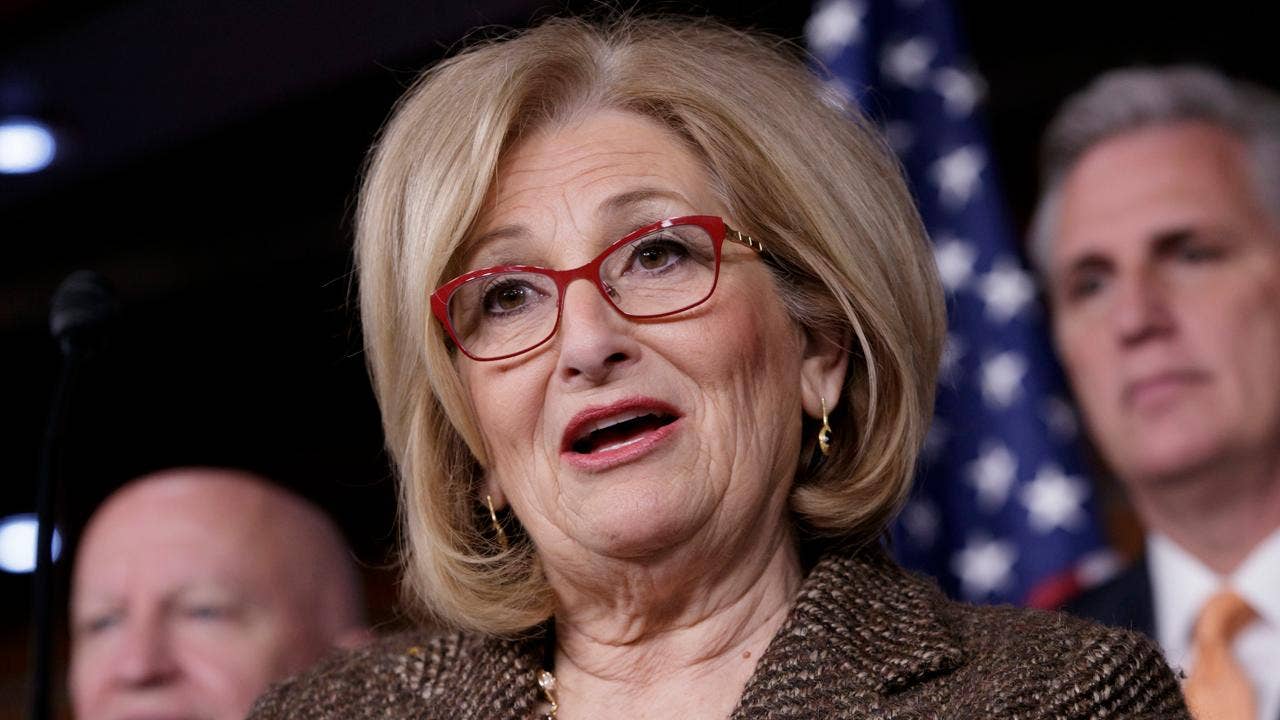 The embattled Republican proposal to repeal and replace ObamaCare narrowly cleared a key hurdle Thursday morning, as the House Budget Committee approved the package over the objections of three GOP members.

The 19-17 vote sends the American Health Care Act to the House Rules Committee, with GOP leaders hoping to take up the bill in the full House next week.

There are 22 Republicans and 14 Democrats on the Budget Committee. The three Republican defections came from Reps. Dave Brat of Virginia, Mark Sanford of South Carolina and Gary Palmer of Alabama.

All Democrats on the committee voted against it.

“This is Robin Hood in reverse, but far worse,” Kentucky Rep. John Yarmuth, the committees top Democrat, said ahead of the vote.

He added that the bill, as it now stands, is not what the American people want.

House Budget Chairwoman Diane Black, R-Tenn., appealed to Republicans on the committee to vote in favor of the legislation, calling it the conservative health care vision weve been talking about for years.

The close vote was considered the toughest of the three committee votes held so far on the controversial package. One more defection for Republicans would have resulted in a tie, stopping GOP leaders’ current strategy for passing the bill in its tracks.

The agenda of President Trump and congressional Republicans hinges on reforming the Affordable Care Act in some way. But this bill’s fate remains uncertain even after Thursday’s preliminary approval, amid lingering resistance to certain provisions from moderates and conservatives alike.

House Speaker Paul Ryan dismissed reports that the GOP and the White House were at odds on the bill and told journalists that Trump was deeply involved in efforts to repeal and replace former President Barack Obamas landmark health care legislation.

He added that the goal is to get a health care bill that can pass Congress.

The White House and GOP leadership have been on a health care selling spree across the country — and Capitol Hill — trying to change minds.

At a Nashville rally on Wednesday, Trump reiterated his goal to get something done on the health care issue.

Vice President Pence has personally met with House Republicans in recent days and pressed them to get behind the bill.

Complicating the process for the White House and Republican leadership is a recent analysis of the bill by the Congressional Budget Office which predicted that 24 million fewer Americans would be insured under the new legislation.

The CBO said the Republican proposal would be less generous with new tax credits for those receiving subsidies under the current law and the plan would likely increase average premiums in the nongroup market until 2020. The report predicted premiums would decrease over the long-term, however.

Health and Human Services Secretary Tom Price, who used to be on the House Budget Committee, downplayed the CBO report.

We disagree strenuously with the report that was put out, Price said earlier this week. Its just not believable is what we would suggest.

The CBO report, compiled along with staff of the Joint Committee on Taxation, also determined the Republican proposal would save money for taxpayers and cut federal deficits $337 billion from 2017 to 2026. Price did not seem to have a problem with that part of the analysis.