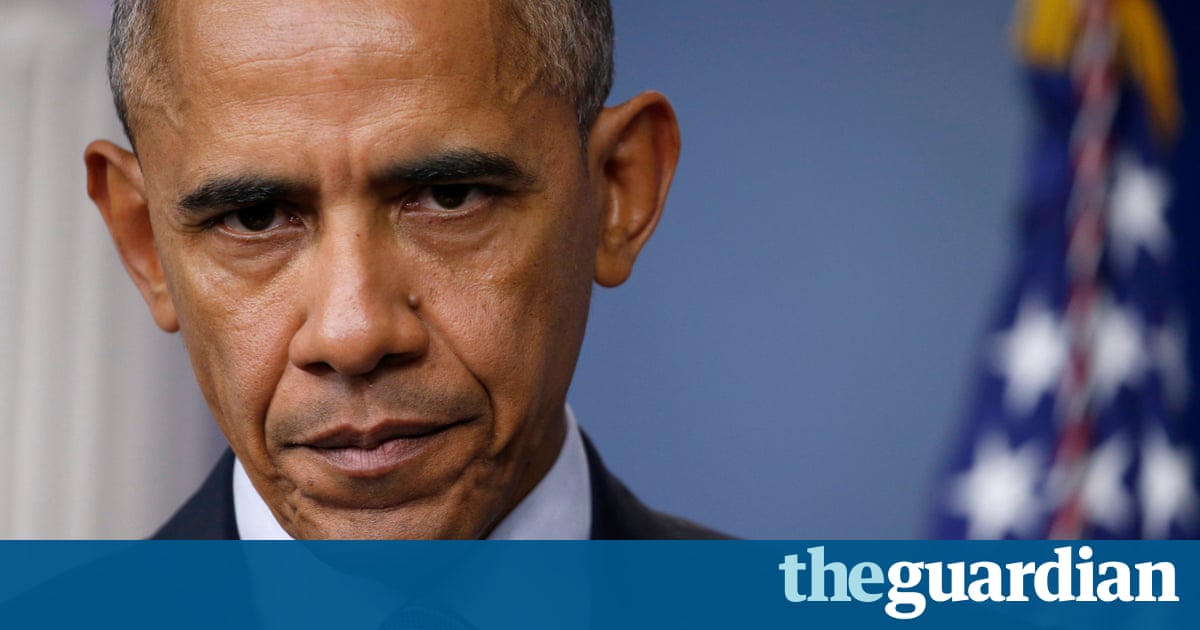 Barack Obama will not tighten the rules governing US drone strikes ahead of Donald Trumps inauguration, the Guardian has learned.

Trump will inherit the apparatus for what Obama calls targeted killing the so-called drones playbook formally known as the 22 May 2013 Presidential Policy Guidance or PPG that has turned drone strikes into Obamas signature counter-terrorism tactic.

While the White House considers its standards for drone strikes to be scrupulous, much of the rest of the world considers them to represent an arbitrary, secret and dangerous apparatus of secret killing that Trump will soon have at his disposal.

Maybe on the left no one would believe that Trump has a steady hand, but Obama has normalized the idea that presidents get to have secret large-scale killing programs at their disposal, said Naureen Shah of Amnesty International USA.

Begun under George W Bush, drone strikes were vastly accelerated and codified by Obama beyond officially declared war zones. Official estimates claim they have killed nearly 2,600 terrorists, though human rights activists consider that to be an undercount.

The footprint of the drones has become increasingly widespread, situated in airfields from Tunisia to Niger to Cameroon, they represent the outgrowth of a legal theory which was embraced by both presidents Bush and Obama, who considered the war on terrorisms battlefield to be global.

For Obama, the drone has been a calibrated, restrained instrument of death, an alternative to grueling all-out war. Trump will now be the one capable of harnessing its power.

The process Obama set for drone strikes was codified in 2013, but the PPG was kept secret until Jameel Jaffer, formerly of the American Civil Liberties Union, and his colleagues sued to compel its disclosure. In August this year, the 18-page top secret document was declassified.

Jaffer, now the director of the Knight First Amendment Center at Columbia University, has compiled the PPG and several other once-secret documents relevant to Obamas institutionalization of targeted killing into a new book, The Drone Memos. The Guardian is publishing three of those documents, including the declassified PPG, as well as Jaffers introduction to his book.