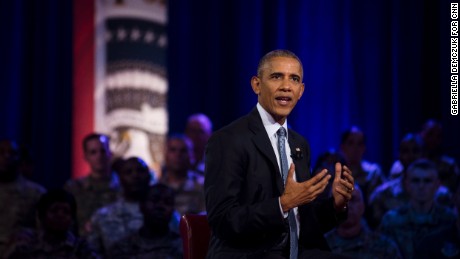 Washington (CNN)President Barack Obama has taken a lot of criticism from political opponents over his rhetoric when it comes to terrorism. But on Wednesday at a CNN presidential town hall, he was asked to defend why he refuses to say “Islamic” terrorism to a Gold Star mother.

“My son gave his life for acts of terrorism,” audience member Tina Houchins told Obama at the town hall moderated by CNN’s Jake Tapper. “Do you still believe that the acts of terrorism are done for the self-proclaimed Islamic religious motive? And if you do, why do you still refuse to use the term … Islamic terrorist?” 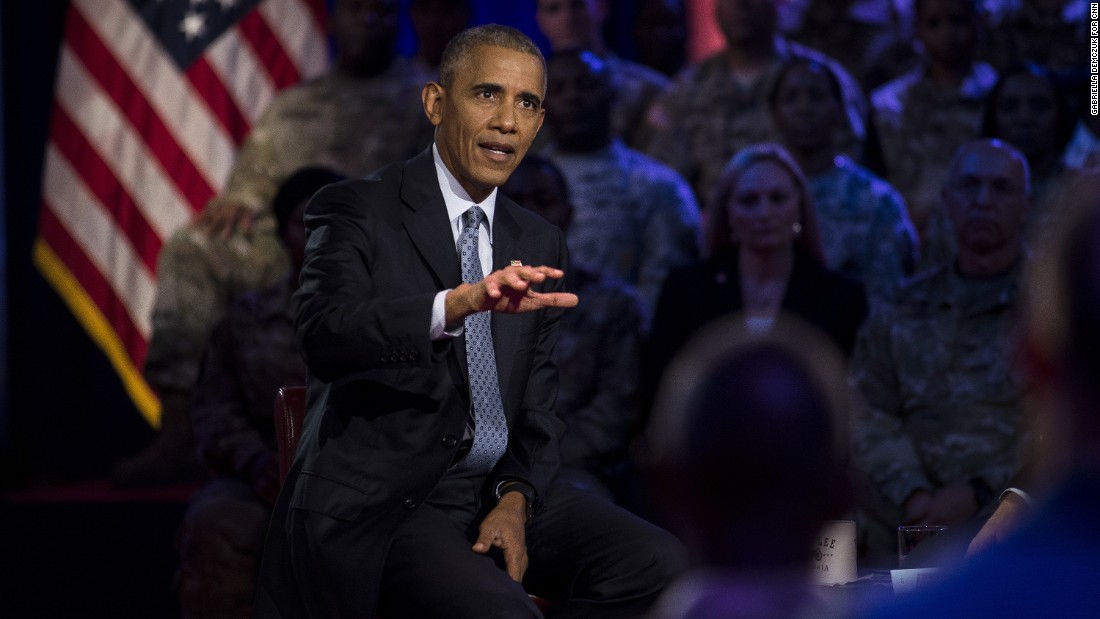 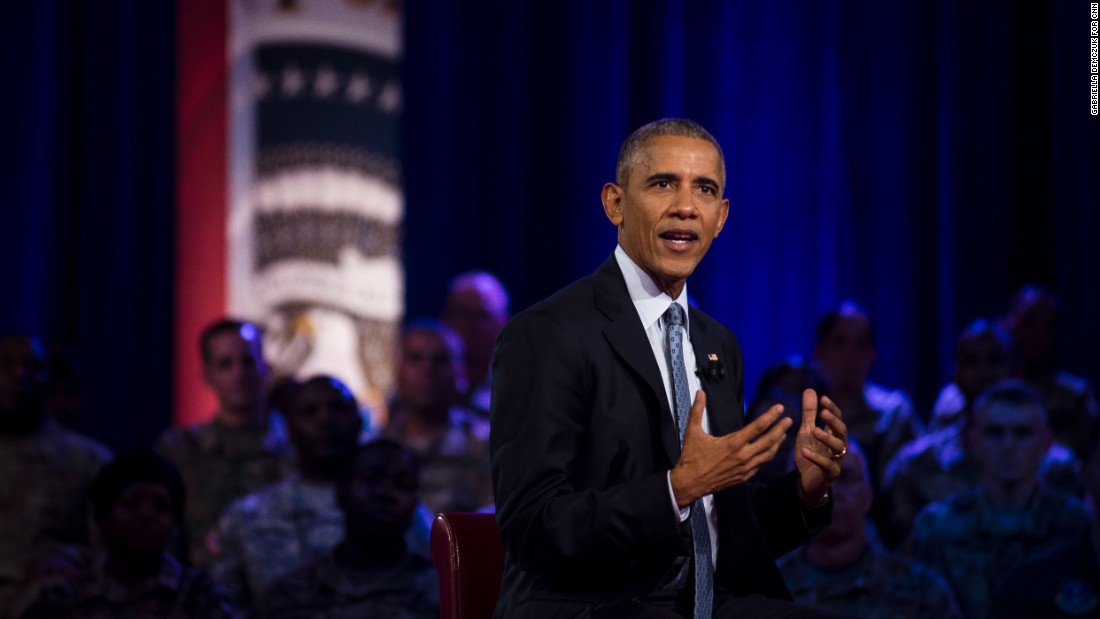 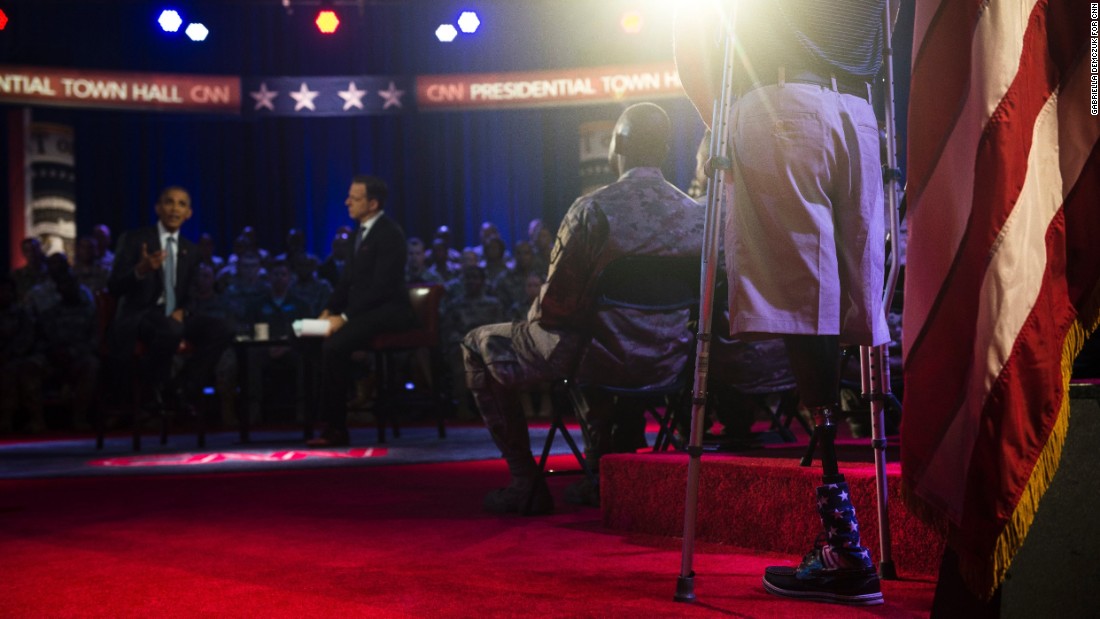 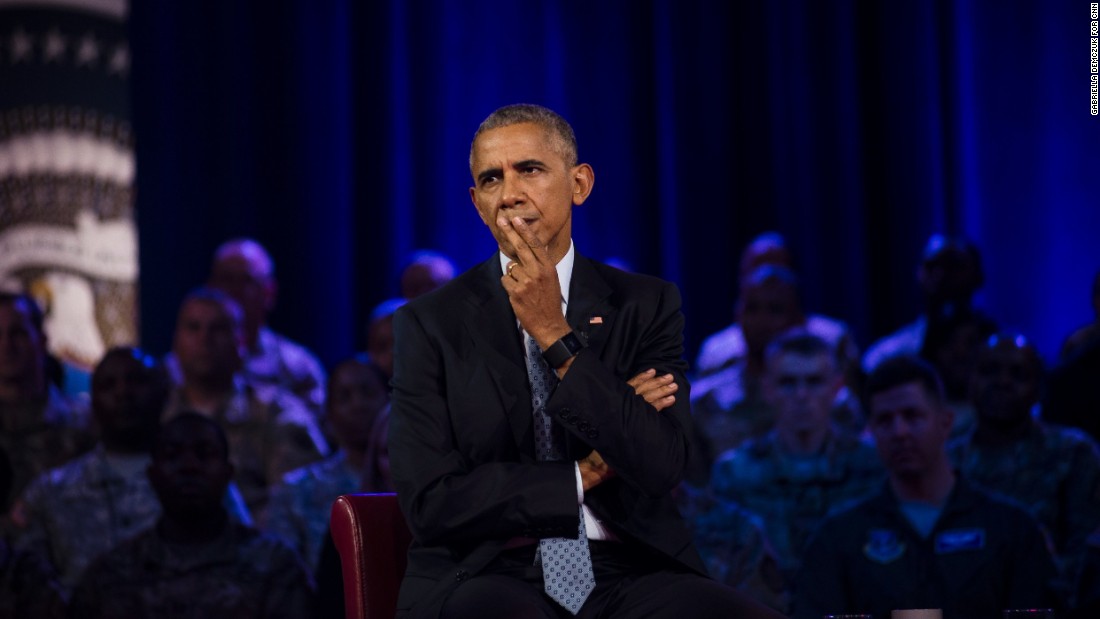 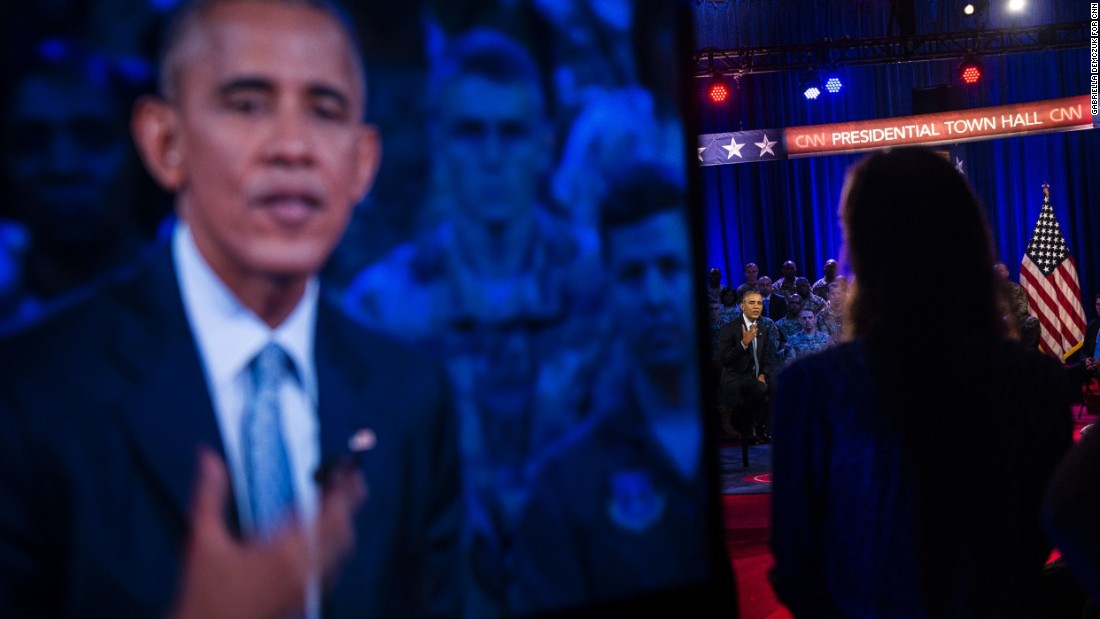 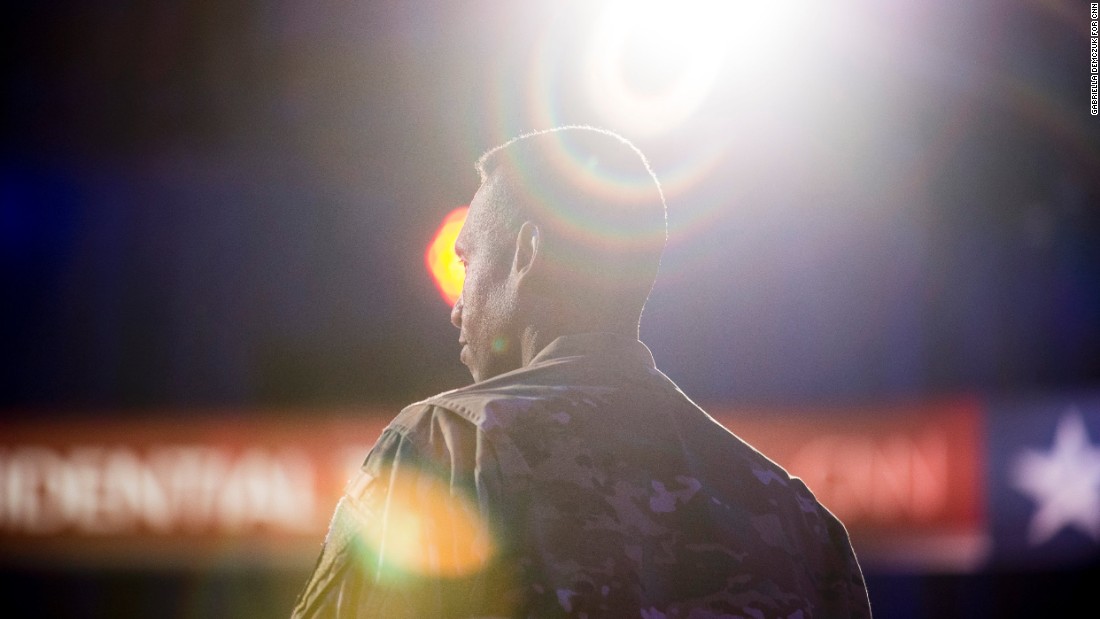 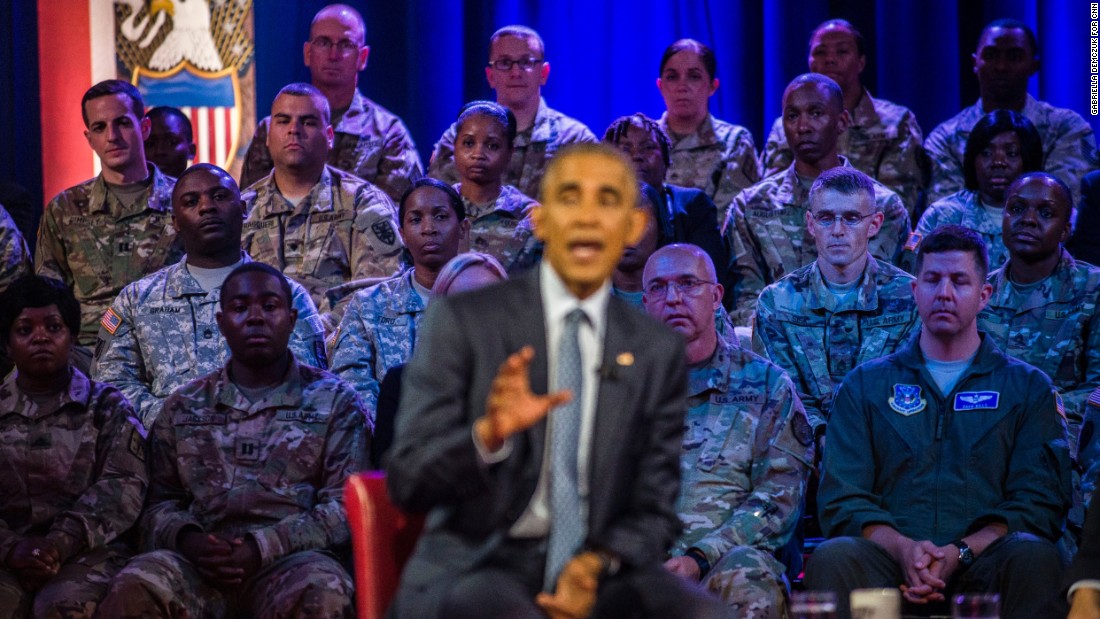 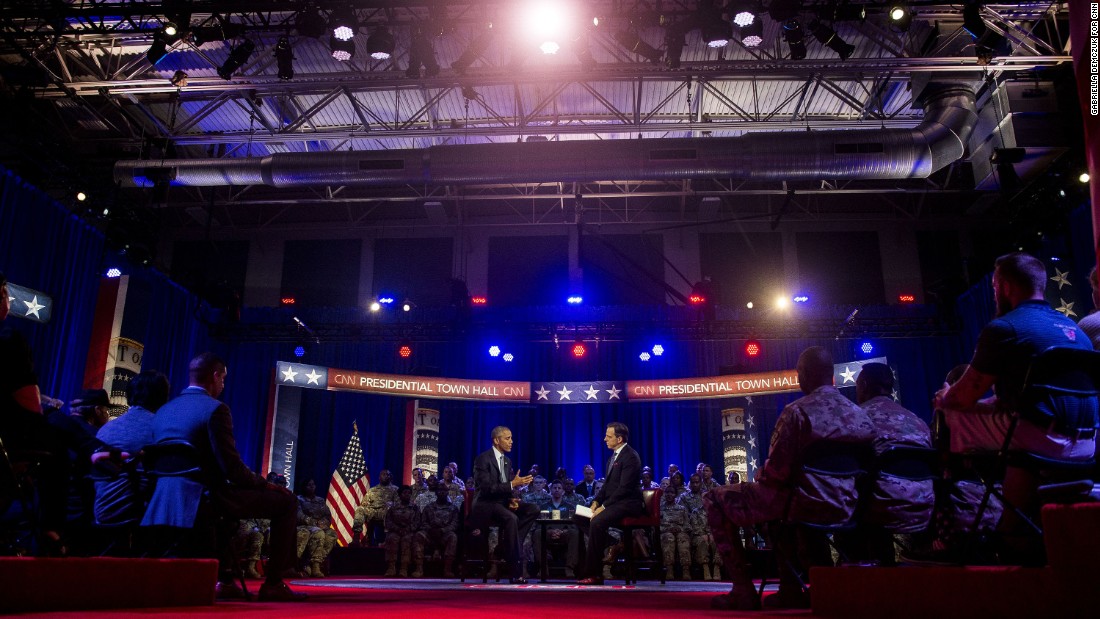 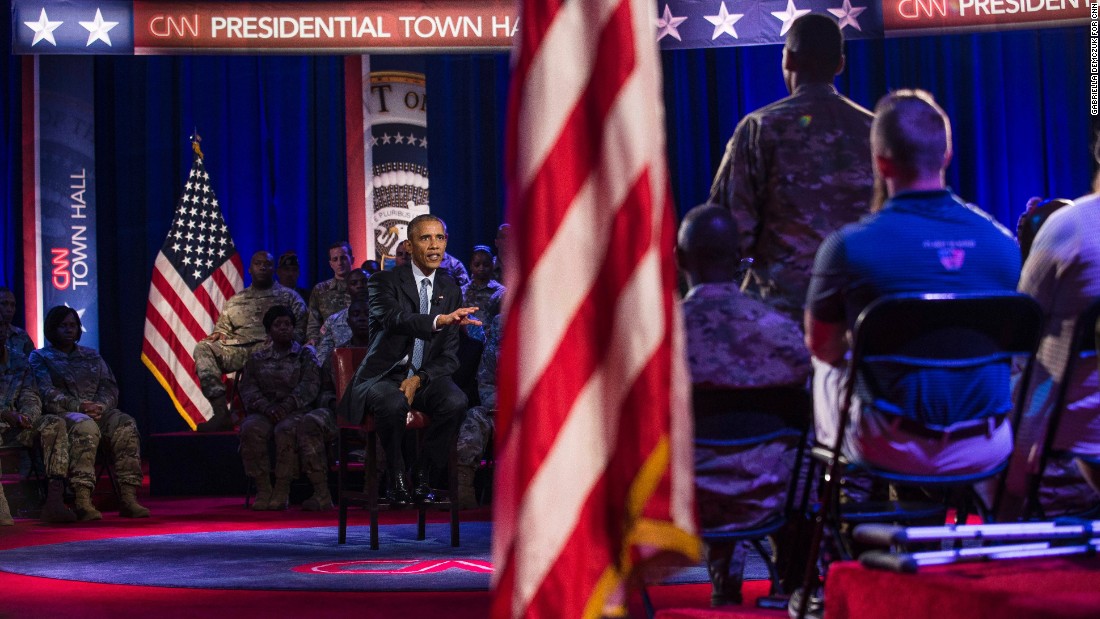 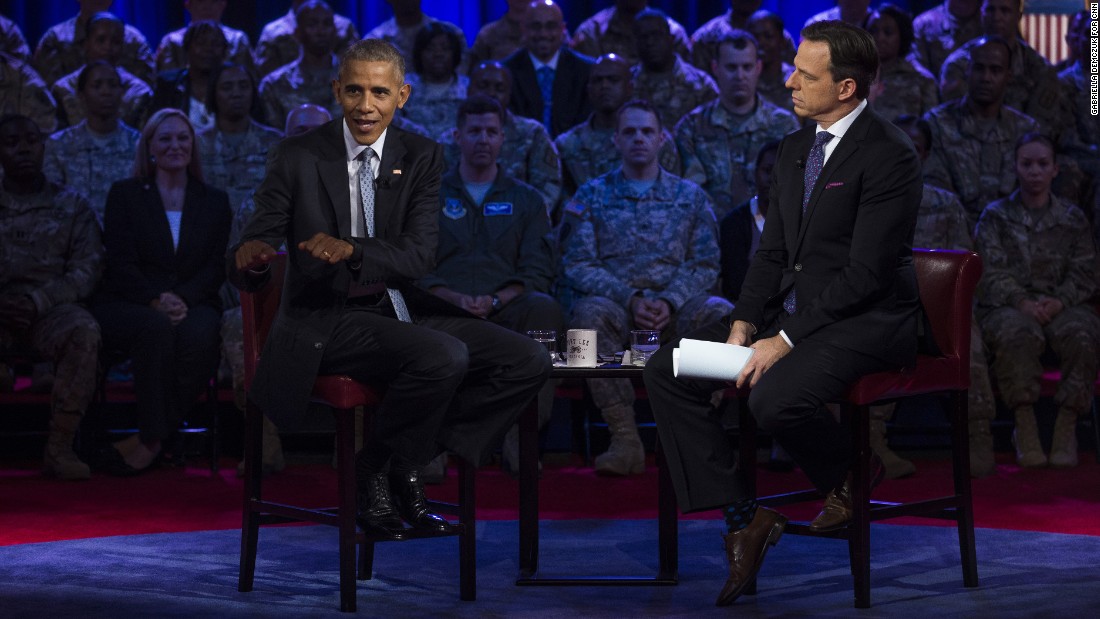 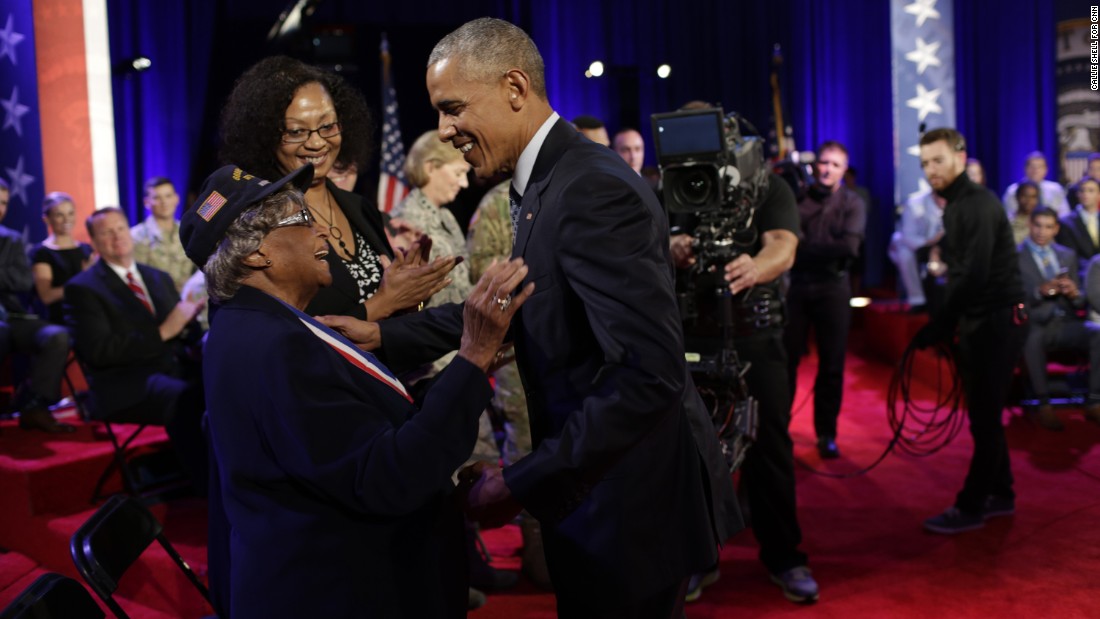 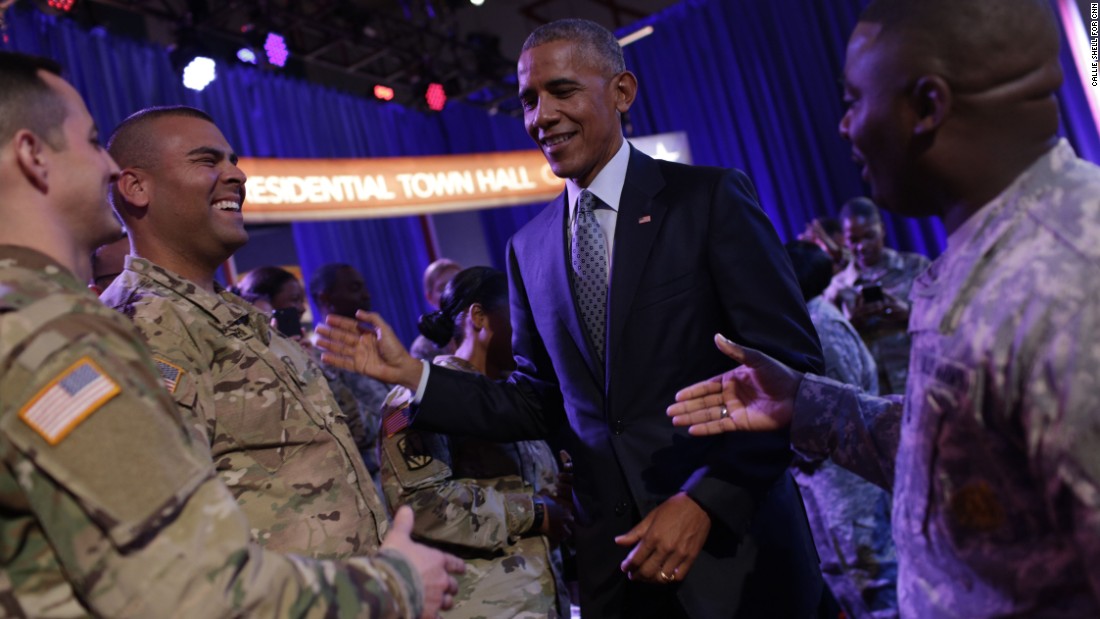 Obama called it a “sort of manufactured” issue.
“There is no doubt, and I’ve said repeatedly, where we see terrorist organizations like al Qaeda or ISIL — They have perverted and distorted and tried to claim the mantle of Islam for an excuse for basically barbarism and death,” he said.
“These are people who’ve killed children, killed Muslims, take sex slaves, there’s no religious rationale that would justify in any way any of the things that they do,” he said. “But what I have been careful about when I describe these issues is to make sure that we do not lump these murderers into the billion Muslims that exist around the world, including in this country, who are peaceful, who are responsible, who, in this country, are fellow troops and police officers and fire fighters and teachers and neighbors and friends.”
Exclusive: Obama says Congress made a ‘political vote’ overriding his veto of Saudi lawsuit bill
The President compared using the term to if a Christian were a murderer but claiming their religion in their actions.
“If you had an organization that was going around killing and blowing people up and said, ‘We’re on the vanguard of Christianity.’ As a Christian, I’m not going to let them claim my religion and say, ‘you’re killing for Christ.’ I would say, that’s ridiculous,” Obama said.
“That’s not what my religion stands for. Call these folks what they are, which is killers and terrorists,” he added.
At one point, Obama said that the danger of using the term is when “a president or people aspiring to become president get loose with this language.”
Tapper interjected: “You were clearly talking about the Republican nominee Donald Trump just then –“
“No, I wasn’t,” Obama said. “It’s not unique to the Republican nominee. Look, I’m trying to be careful, we’re on a military base, I don’t insert partisan politics into this. I think that there have been a number of public figures where you start hearing commentary that is dangerous. Because what it starts doing is it starts dividing us up as Americans.”
After the Orlando shootings in June, Trump used the term “radical Islamic terrorism” to describe the motives. It became a topic of the election after he publicly criticized Obama and Democratic nominee Hillary Clinton for not using the term.