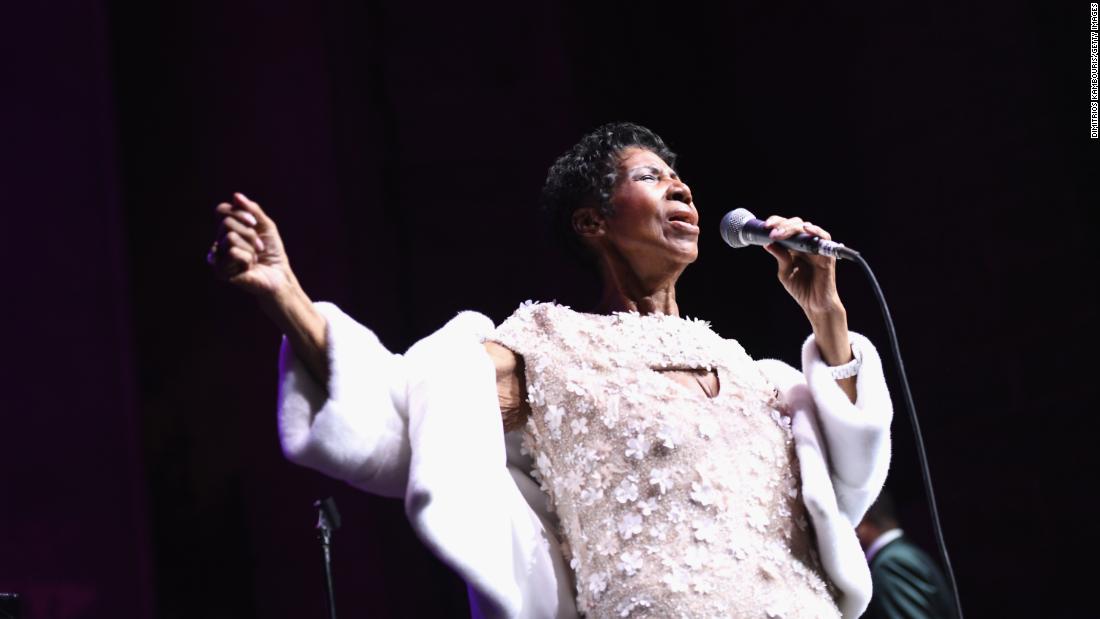 Washington (CNN)President Barack Obama said singer Aretha Franklin “rocked the world of anyone who had the pleasure of hearing her voice” in a letter that was read during her funeral service Friday to honor the “Queen of Soul.” 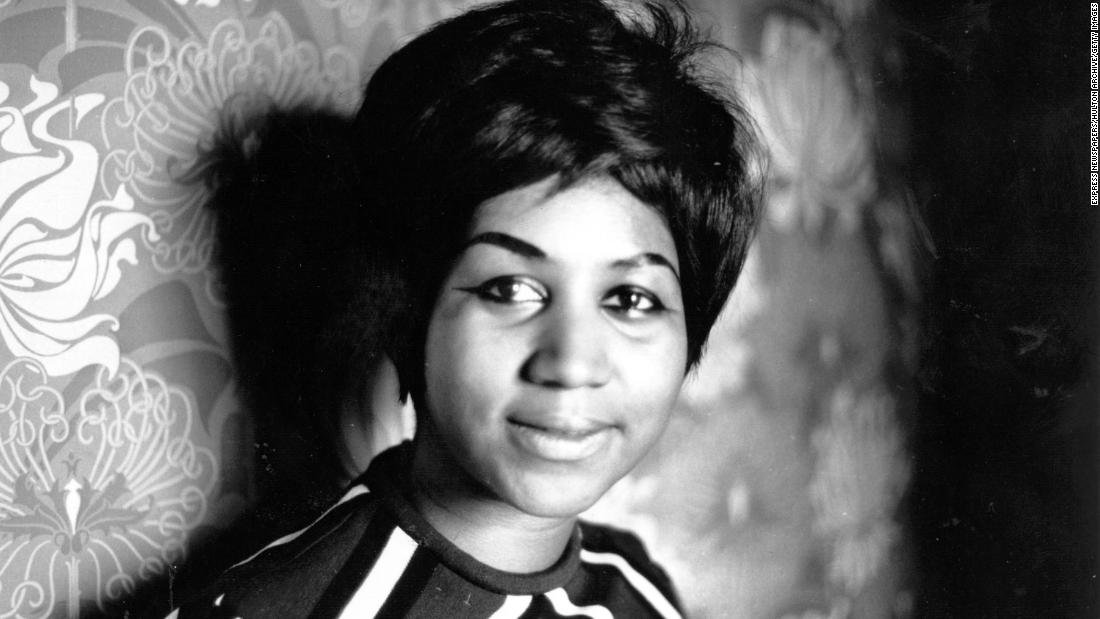 In his letter, Obama praised Franklin for embodying the “virtues of forgiveness and reconciliation” as an artist and citizen.
“While the music she made captured some of our deepest human desires, namely affection and respect, and through her voice, her own voice, Aretha lifted those of millions, empowering and inspiring the vulnerable, the downtrodden, and everyone who may have just needed a little love,” he wrote.
Obama’s letter honoring Franklin received a standing ovation from the funeral’s attendees after Sharpton finished reading it. Another line from Sharpton that had the crowd gathered at Detroit’s Greater Grace Temple on its feet was a barb at President Donald Trump. 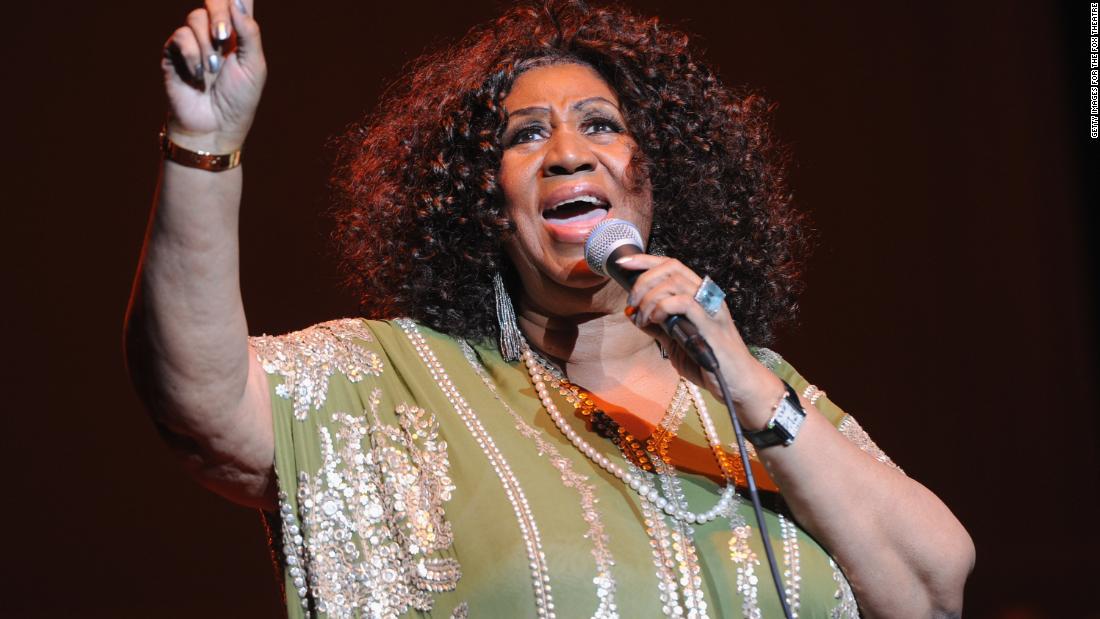 “You know, the other Sunday on my show, I misspelled ‘Respect’ and a lot of y’all corrected me,” Sharpton said. “Now I want y’all to help correct President Trump to teach him what it means.”
He disputed Trump’s remark when the President stated that Aretha “worked for me on numerous occasions” in offering condolences to the singer’s family.
“No, she used to perform for you, she worked for us,” Sharpton said Friday. “Aretha never took orders from nobody but God.”
Franklin was also honored by another former president, George W. Bush, who remembered her as a “woman of achievement with a deep character and loving heart.”
“She made important and lasting contributions to American music with her gospel-inspired style and distinctive voice,” Bush wrote in a letter read by Franklin’s friend, Barbara Sampson, during Friday’s funeral service, which the Bushes were unable to attend.
Bush said he was honored to present Franklin with the nation’s highest civilian award, the Presidential Medal of Freedom, in 2005.
“I am proud to have met Aretha and am grateful that her music will continue to bring joy to millions for generations to come,” Bush wrote.
Former President Bill Clinton and former Secretary of State Hillary Clinton were among the many mourning Franklin at Friday’s ceremony. Clinton will deliver remarks during the service later Friday.