Booker prize winner Richard Flanagan visits Lebanon, Greece and Serbia to report on the plight of the 5 million Syrians fleeing their country. Forced to choose between life and death, he writes, they choose life 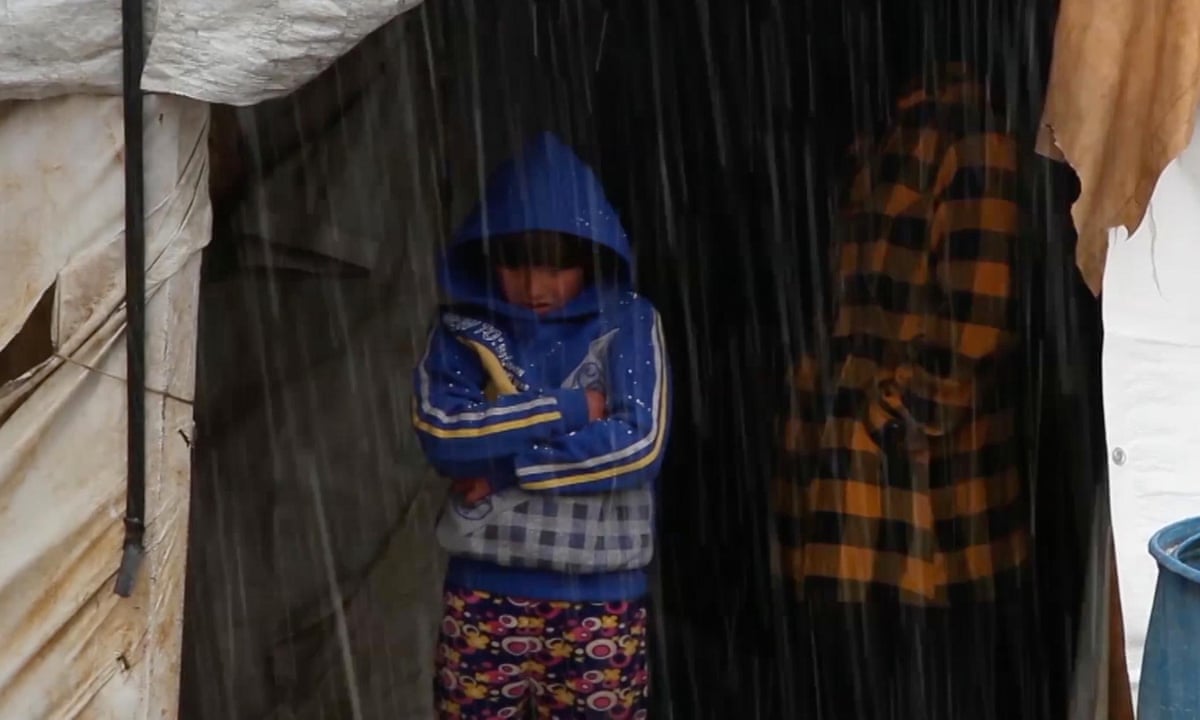 Yesterday was the funeral, Ramadan says. It was very cold. We make sure Yasmin always has family around her.

Yasmin wears a red scarf, maroon jumper and blue jeans. She is small and slight. Her face seems unable to assemble itself into any form of meaning. Nothing shapes it. Her eyes are terrible to behold. Blank and pitiless. Yet, in the bare backstreet apartment in Mytilini on the Greek island of Lesbos in which we meet on a sub-zero winters night, she is the centre of the room, physically, emotionally, spiritually. The large extended family gathered around Yasmin a dozen or more brothers, sisters, cousins, nephews, nieces, her mother and her father, Ramadan, an aged carpenter seem to spin around her.

And in this strange vortex nothing holds.

Yasmins family has come from Bassouta, an ancient Kurdish town in Afrin, near Aleppo, and joined the great exodus of our age, that of 5 million Syrians fleeing their country to anywhere they can find sanctuary. Old Testament in its stories, epic in scale, inconceivable until you witness it, that great river of refugees spills into neighbouring countries such as Lebanon, Jordan and Turkey, and the overflow to date more than a million people washes into Europe across the fatal waters of the Aegean Sea.

We were three hours in a black rubber boat, Ramadan says. There were 50 people. We were all on top of each other.

The family show me. They entwine limbs and contort torsos in strange and terrible poses. Yasmins nine months pregnant sister, Hanna, says that people were lying on top of her.

I am told how Yasmin was on her knees holding her four-year-old son, Ramo, above her. The air temperature just above freezing, the boat was soon half sunk, and Yasmin wet through. But if she didnt continue holding Ramo up he might have been crushed to death or drowned beneath the compressed mass of desperate people.

We lost track of where the children were, Ramadan says.