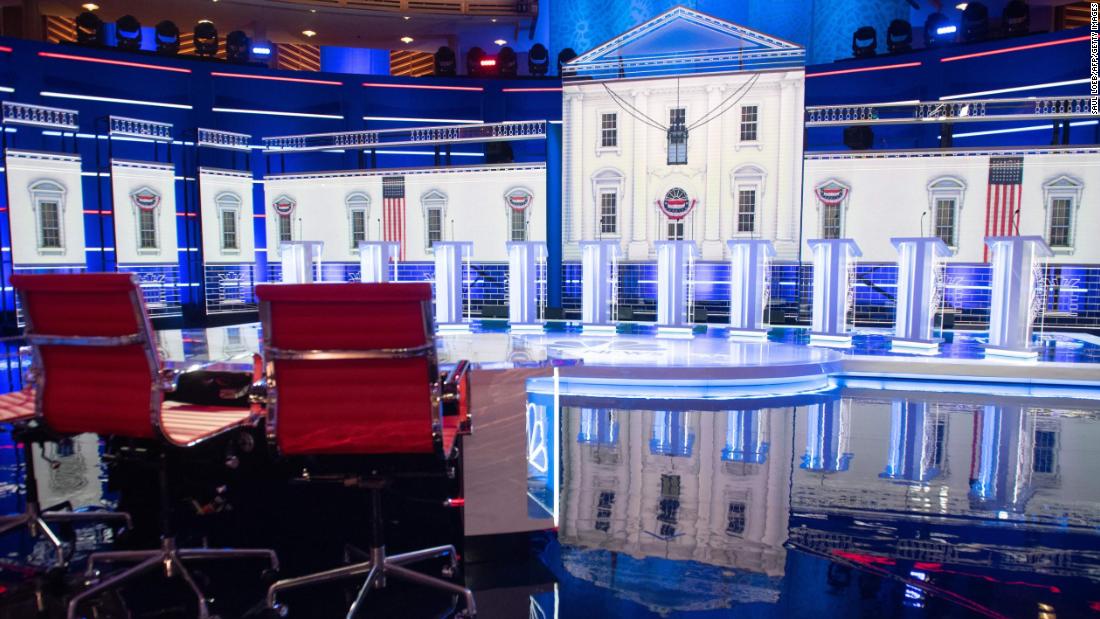 (CNN)California Rep. Eric Swalwell was about to walk on to the biggest stage of his political career: the first Democratic presidential debate.

It didn’t work. He ended up with less than five minutes of speaking time and would end his campaign two weeks after the debate, his poll numbers not budging after his performance.
His challenge remains the same for the many candidates struggling to break into the race’s top tier: How do you take full advantage of a brief moment on the debate stage to change the trajectory of your campaign?
“It’s a balance between horning your way in and sharing who you are and what you believe, but not being obnoxious,” Swalwell told CNN’s Gloria Borger in an interview.
The stakes at CNN’s Democratic debate in Detroit are high. New criteria will make it considerably harder to qualify for the next debate in September. And for much of the field of more than 20 candidates, the more difficult threshold will be impossible to clear, barring a game-changing moment. 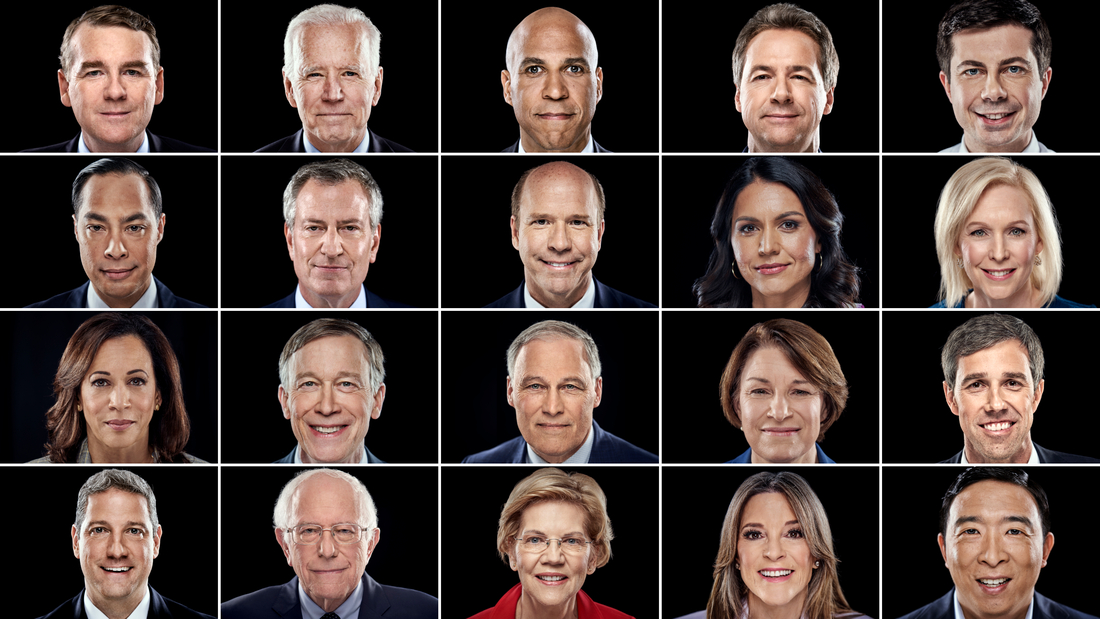 “Maybe 12, 13 of these candidates, there’s not going to be another shot after this. To some extent, not qualifying for the next debate is a death sentence,” Robby Mook, who managed Hillary Clinton’s 2016 presidential campaign, told Borger.
Campaign veterans who spoke with CNN said their advice to the lower-polling candidates is this: Go in with a short list of clear goals, fight for speaking time and try to walk the fine line between differentiating and damaging yourself.
“You [can] only have two to four goals. I don’t think any more than that is accomplishable,” Stuart Stevens, a veteran of Republican campaigns ranging from Mitt Romney to George W. Bush, said in an interview with Borger. “Ideally, before the debate, you look at your polling and you’d say, who do I need to talk to…You would never make an ad that just says, well, I don’t know, I’m not sure who it’s going to apply to. It would be like shooting a shotgun in the air and hoping ducks fly by.” 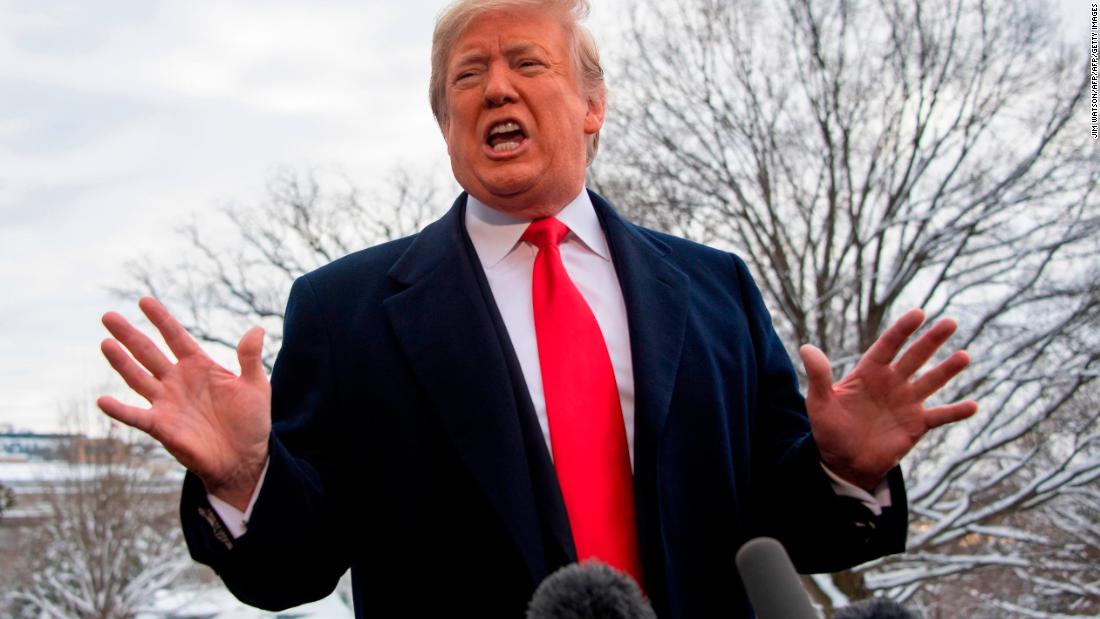 Part of Swalwell’s strategy was simple — keep talking.
“You almost have to be willing to just keep talking and don’t stop talking… Don’t raise your hand,” he said. “One thing I learned in prep was that the moderators don’t care if you’re raising your hand. They’re not professors, they’re not teachers. You really just have to lean in and assert yourself.”
But what do you do with that time? Mook said, “This debate is all about landing hits. It’s landing hits and winning fights. That’s it. I think if you’re trying to do more than that, you’re kidding yourself. You just don’t have time.” 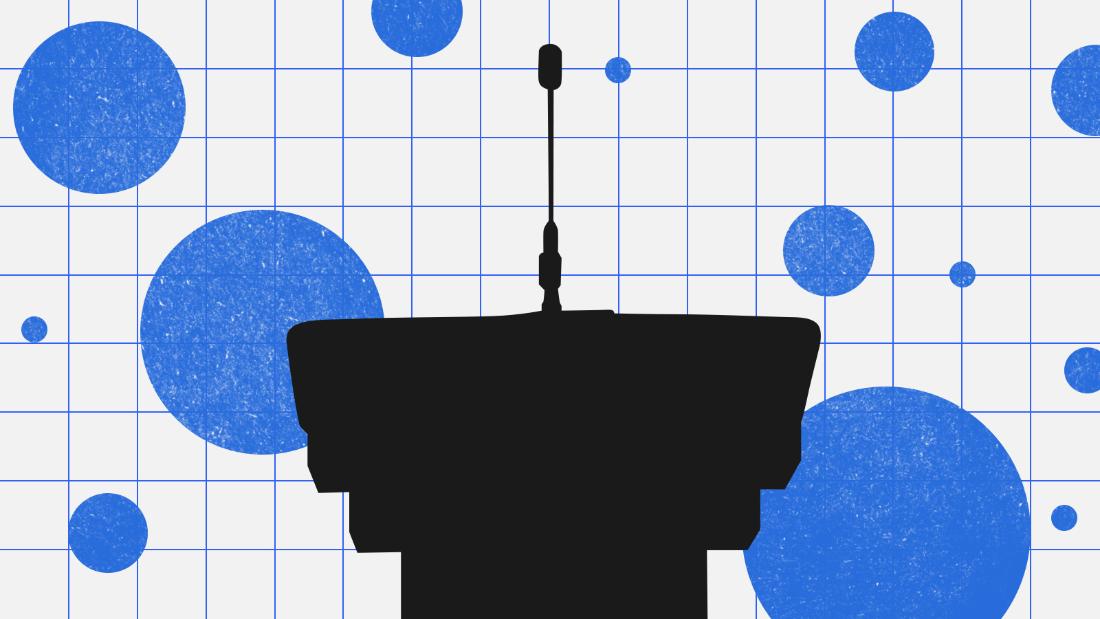 Not only do lesser-known candidates have to fight for time, they also need to differentiate themselves from the other Democrats on stage.
“You have to give people a reason why they should listen to you. And when there’s other alternatives up there that are acceptable, there’s always this question like why are you on the shelf?… I mean, do we really need eight variations of barbeque potato chips? I’ve got four choices. I’m going to find some barbeque potato chips I like,” Stevens said.
But work too hard at differentiating yourself and you could do lasting damage, Mook warned.
“There’s a real downside to looking desperate and some of these folks need to think about their career two, three, four, five years down the line. Personally, I don’t think it’s worth it. I don’t think it’s worth stooping to that level and looking small.”
Because, for all but one of the 20 candidates who take the stage in Detroit, the nomination battle will end in defeat.
“You have to be willing, first of all, to admit that you’re probably going to lose. Because most people who run for President lose,” Stevens said. “You have to be willing to lose and stand for something… You can try too hard running for President and it will always come back and bite you.”