A South Korean soldier stands guard as he faces the North Korea side at the border village of Panmunjom in the demilitarized zone (DMZ) separating the two Koreas, Dec. 28, 2011.  (Reuters)

According to South Korea’s Yonhap Nedws Agency, South Korean military personnel spotted the defectors on a boat in the Yellow Sea, between China’s mainland and the Korean Peninsula.

The defectors showed an apparent willingness to flee the North, Reuters reported, citing an unnamed source.

It also came during a delicate time in inter-Korean diplomacy. 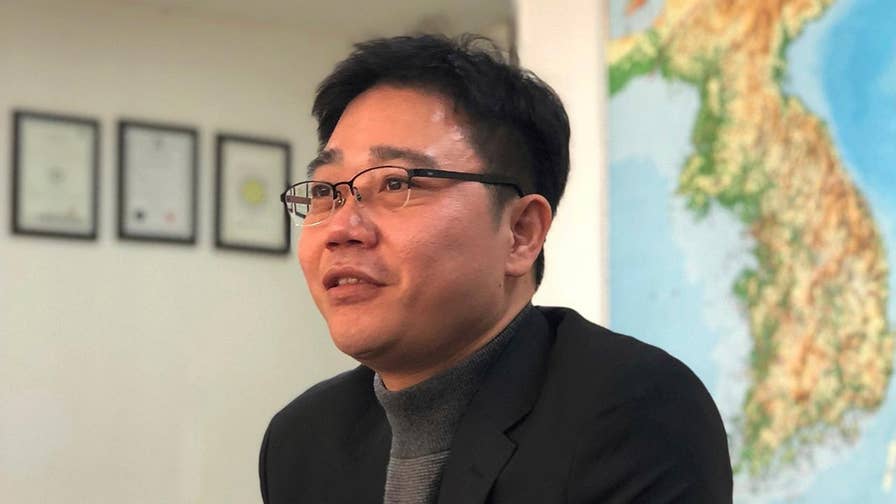 But North Korea “indefinitely” called off future talks with the South and threatened to cancel a scheduled summit in Singapore with President Donald Trump in response to a routine series of U.S.-South Korea military drills, which the North has repeatedly condemned as a “dress rehearsal” for invasion.

Trump has remained steadfast in his insistence that the U.N. sanctions won’t be lifted unless the North significantly denuclearizes.