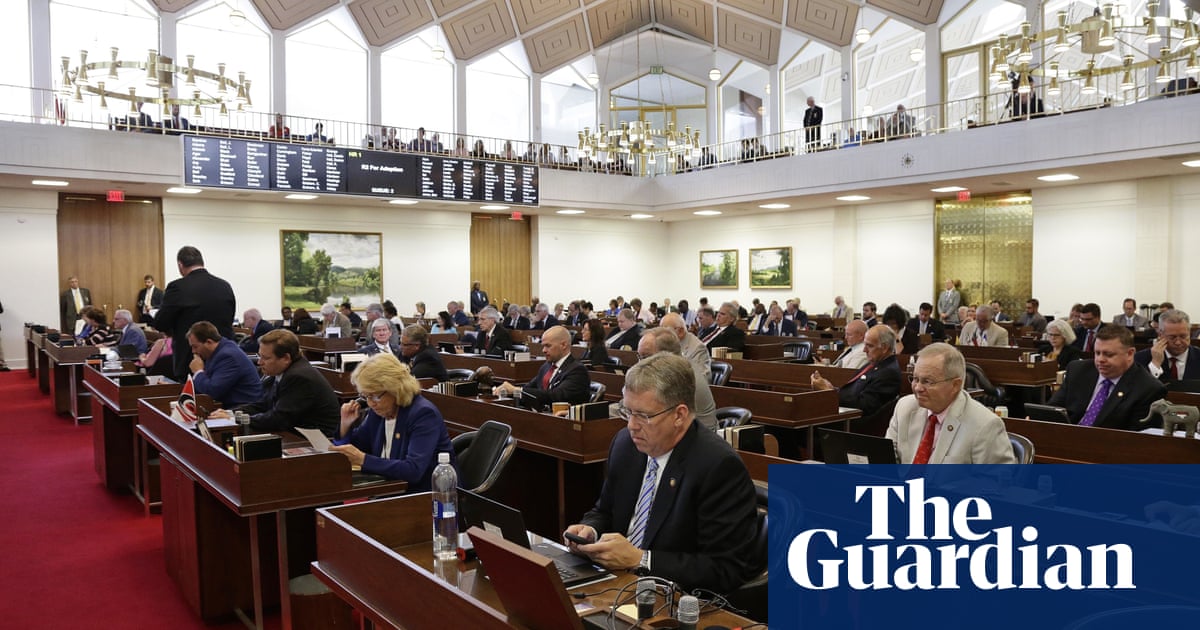 A federal court has ruled that North Carolina Republicans illegally drew up US congressional districts in the state to benefit their party, suggesting that new lines should be crafted before November’s midterm election.

The three-judge panel for the US district court for the middle district of North Carolina said in a 321-page opinion that Republican legislators responsible for the map conducted unconstitutional partisan gerrymandering to dilute the impact of Democratic votes.

“That is precisely what the Republican-controlled North Carolina General Assembly sought to do here,” the opinion, published on Monday, said.

The panel gave parties until Thursday to file their recommendations to fix the problem.

The decision could have national implications in this November’s battle for control of Congress. Democrats need to pick up 23 seats to gain a majority in the US House of Representatives that could thwart Donald Trump’s legislative agenda.

Among the suggestions from the judges were holding state nominating primaries in November with new district lines that remove illegal partisan bias and then holding a general election before the new US Congress is seated in January 2019.

The North Carolina dispute centered on a congressional redistricting plan adopted by the Republican-led legislature in 2016 after a court found that Republican lawmakers improperly used race as a factor when redrawing certain US House districts after the 2010 census.

The Republican lawmaker in charge of the plan said it was crafted to maintain Republican dominance because “electing Republicans is better than electing Democrats”.

Party officials were not immediately available for comment on the court’s decision.

The North Carolina Democratic party chairman, Wayne Goodwin, said the decision “is a monumental and necessary line in the sand stating that politicians cannot choose their voters by silencing other voters”.

In June, the US supreme court threw out a lower-court ruling that Republicans drew the boundaries to ensure electoral victories for their party.

But the justices sent the case back to the federal three-judge panel to reconsider whether the plaintiffs, including a group of Democratic voters, had the necessary legal standing to sue in the case.

“North Carolina’s gerrymandering was one of the most brazen in the nation, where state legislative leaders proudly pronounced it a partisan gerrymander,” Rick Hasen, a professor at the University of California, Irvine, wrote on his election law blog.