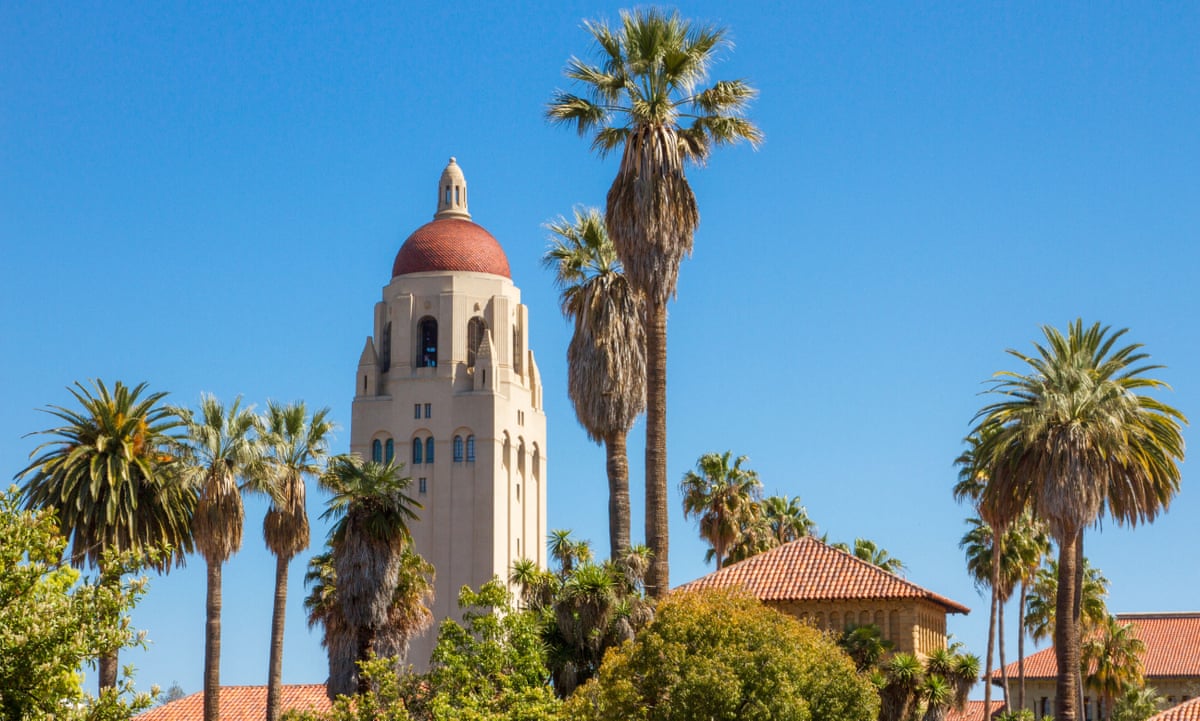 Whats a better way to celebrate your 78th birthday than giving away $400m to try to solve climate change?

Stanford University has announced that Nike co-founder and chairman Philip H Knight one day before his 78th birthday was contributing $400m to the school to create a new program called Knight-Hennessy Scholars. Graduate students chosen for the program will address the increasingly complex challenges facing the world such as poverty and climate change.

We wanted to create something enduring, that would be unlike anything else currently available to the worlds brightest minds, and that would make the biggest impact possible toward solving global challenges affecting the environment, health, education and human rights, said John Hennessy, the Stanford president. Hennessy will serve as the programs inaugural director after stepping down from his current role at the end of this academic year.

This is using education to benefit mankind and I think it really could be transformative, Knight told the New York Times. I jumped on it right away.

According to Stanford, the total endowment to finance the program will be $750m. So far, thanks to donations from dozens of Stanford benefactors the school has raised more than $700m for the program, which will be the largest fully endowed scholarship program in the world.

The Knight-Hennessy Scholars program will officially begin in 2018, offering full tuition and board to 100 students.

Knights $400m donation is the largest cash gift that Stanford has received from an individual. It is equivalent to the $400m that John A Paulson, the billionaire manager of the Paulson & Co hedge fund, gave to Harvard last year.