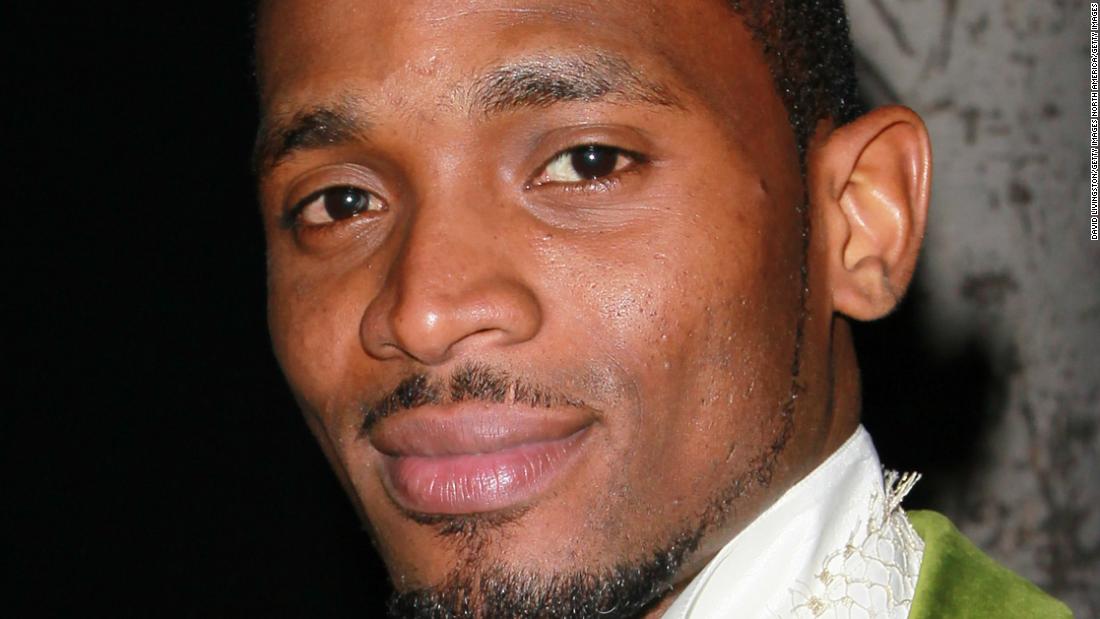 Lagos, Nigeria (CNN)Nigerian Afrobeats star D’banj has lost his only son in a drowning incident, according to local media.

Although D’banj has not made a comment addressing the death directly, he posted a black background on his Instagram page with the caption: “Trying times but my God is Always and Forever Faithful.”

Trying Times 💔🖤. But my God is Always and Forever Faithful 🙏.

D’banj, 38, was not in the country when the incident occurred. He was attending the BET awards in Los Angeles.
He is believed to be flying back to Nigeria to be with his wife, Lineo Kilgrow, local media reported.
The singer regularly shared pictures of his son on his Instagram page and posted an image of him changing Daniel’s soiled diapers on Father’s Day.

Meanwhile the Lagos state police command released a statement saying a delegation of officers had visited the family at their home in the Ikoyi suburb of Lagos on Monday but no one was home.
The statement asked D’banj and his wife to report the circumstances of the boy’s death to the police station after their mourning period.
“It is expected that when the mourning period is over, the family should formally report the circumstances that led to the unfortunate death of little Daniel to the police. May his soul rest in peace. Amen,” police spokesman Chike Oti wrote in the statement.
Celebrities and fans around the world have been posting their condolence messages to the family on social media.

Another Afropop star, Davido, who won the BET Awards’ Best International Act on Sunday, offered his condolences to the star while receiving his award.
Read more: Rapper Falz’s ‘This is Nigeria’ video holds up a mirror for the country
Davido also cited D’banj’s influence in boosting the popularity of the Nigerian music industry globally in his acceptance speech.
D’banj won the same award in 2011.
The singer, whose real name is Oladapo Daniel Oyebanjo, was one of the frontrunners of the new wave of Nigeria’s popular music style, Afrobeats, and had a global hit in 2012 with his infectious hit “Oliver Twist.”
The award-winning video featured a cameo from Kanye West and has been viewed 45 million times on YouTube.