(CNN)The rancorous reign of the 45th US President faces a fresh controversy.

A Nigerian economic and social rights group has written to the White House demanding the return of $500 million of stolen funds, which it claims are being held by the US.
“(We urge) the administration to attach and release to Nigeria some $500 million worth of US-based proceeds of corruption traced to former Nigerian dictator General Sani Abacha,” the Socio-Economic Rights and Accountability Project (SERAP) wrote in an open letter.
The letter cites US obligations as a signatory to the UN Convention Against Corruption, and demands that the government “promptly initiate civil asset forfeiture proceedings” to ensure that the funds are swiftly returned to Nigeria.

General Sani Abacha was a notorious dictator who led Nigeria for five years after taking power in a 1993 coup. He is alleged to have stolen over $4 billion during his reign, before his death in 1998.
SERAP’s claim is the latest in a series of attempts to recover lost wealth from Abacha and his family, which has been frozen in accounts and assets around the world.
Switzerland has recovered and returned around $700 million to Nigeria to date, with further sums pending. The US Department of Justice had already seized $480 million in 2014, prior to SERAP’s new claim, although this has yet to be returned 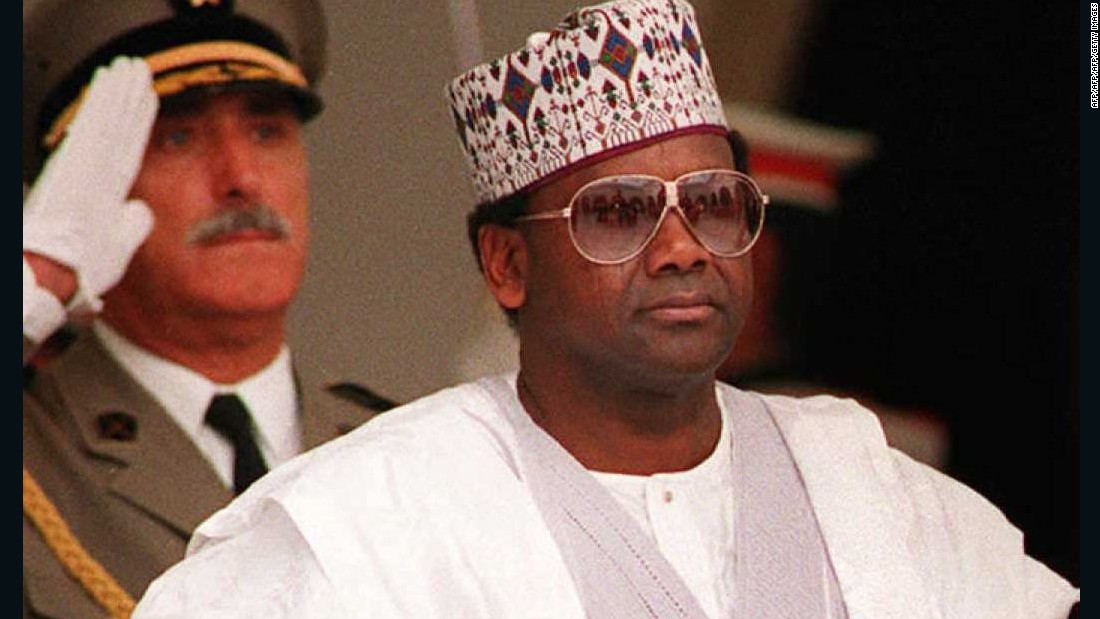 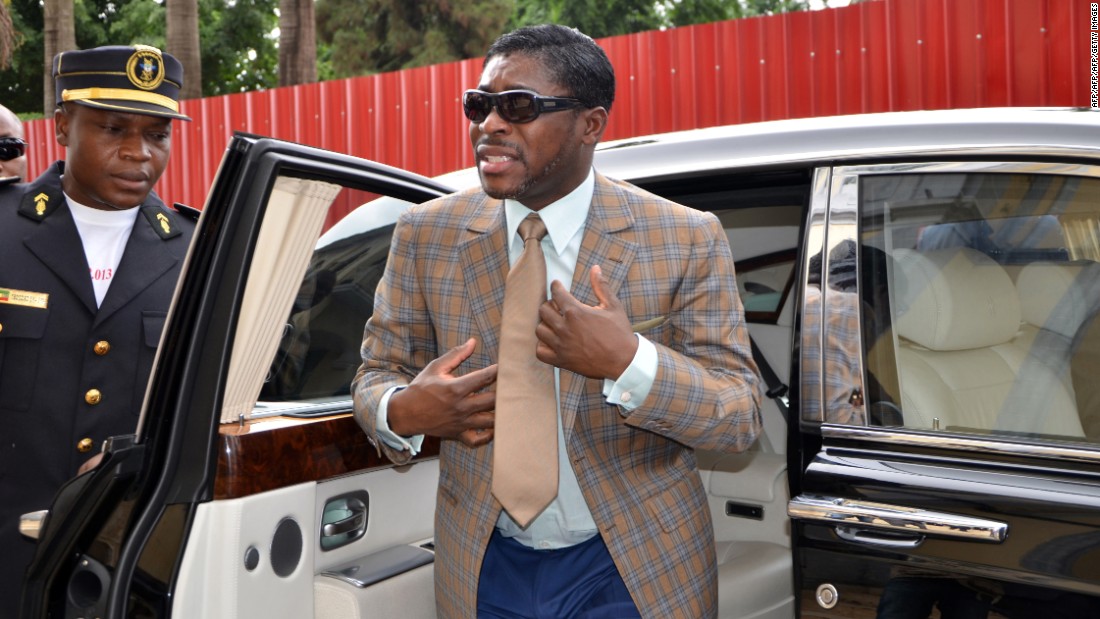 The US Congress has discussed a bill that would see the Nigerian funds placed in a charity to support the victims of Boko Haram, but Nigeria is unlikely to accept such an arrangement.
“The US should not impose conditions,” says Owasanoye. “They can monitor to the use of the funds — we are transparent — but we are a sovereign state and the money should be returned to us.
The need is particularly acute as Nigeria struggles through a period of recession, he adds, claiming the money will be used for a range of social welfare projects.

The World Bank estimated in 2007 that developing countries lose up to $40 billion a year through corruption, and little is successfully reclaimed.
“What is being recovered is a fraction of a fraction,” says Emile van der Does de Willebois, the Bank’s global lead for financial market integrity and asset recovery. “Legal procedures take time and an enormous amount of resources.”
“Of any number of corruption cases you can only focus on one or two…(and) it is up to prosecutorial authorities to make a judgement on what is the most important case.”
The process is further complicated by problems with mutual legal assistance and co-ordination, says de Willebois, as “victim” states often lack expertise in how to deal with financial centers such as Switzerland and the US.
But there has been progress, he adds, such as through a legal maneuver that allowed Switzerland to reclaim Abacha assets by classifying his family as a criminal organization, thus lowering the burden of proof required for seizure.
New initiatives such as the US Kleptocracy Asset Recovery Initiative, and European Union-led efforts to establish transparency in offshore holdings, also aid recovery efforts.
But asset recovery experts also say that the attitude of the new US administration will be critical for further progress on the issue, and the Nigerians await their answer from the White House with no little anxiety.