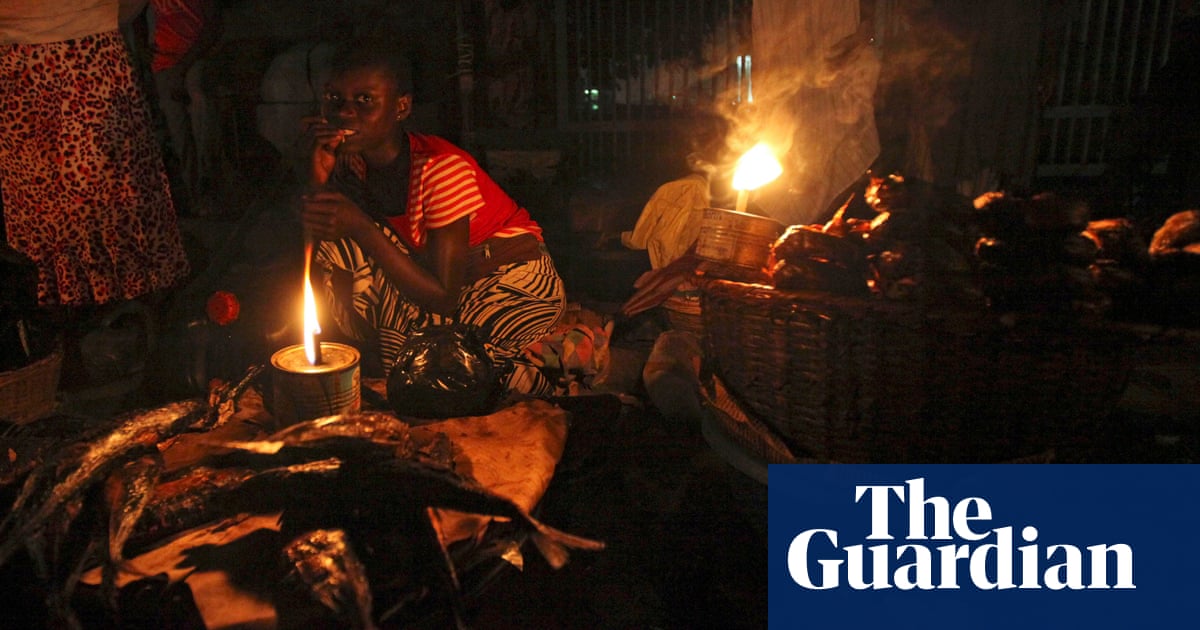 Nigeria’s government stands accused of letting down its 201 million residents by failing to complete a gas supply and production agreement that would have transformed their lives. Instead, the country will now have to pay $9bn (£7.4bn) in penalties or risk having its assets seized.

The accusation is being levied at the federal republic by lawyers representing Process and Industrial Developments Ltd (P&ID), a gas supply and engineering company, following a UK court ruling that paves the way for the seizure of assets belonging to Africa’s richest country. The extraordinary figure represents one-fifth of the country’s declared foreign reserves of $45bn.

“Completely wrong and obviously unjustifiable”, were the words used by Nigerian government officials to describe the ruling by a judge in London last week.

But yesterday, lawyers for P&ID vigorously defended their client’s position. A spokesman said: “Nigeria failed to live up to its contractual commitments … The project would have generated 2,000 MW of power for the national grid and could have been transformative for millions of Nigerians. At present, the World Bank estimates that in 2017, only 59% of the country had access to a reliable supply of electricity.”

The decision, at the commercial court, converted a 2017 arbitration tribunal award into a high court judgment, and gives British Virgin Islands-registered P&ID the right to seize $9bn in assets, following the failed gas supply and processing agreement.

The Nigerian government continues to dispute the UK’s jurisdiction to hear the matter, Godwin Emefiele, governor of the country’s Central Bank (CBN), said in an interview with Africa’s Premium Times: “We know that the implication of that judgment has some impact on monetary policy and that is why the CBN is going to step forward and strongly defend the country and the reserves of the federal republic of Nigeria.”

But unless the Nigerian government can reach a last-minute agreement, its assets are at risk. P&ID’s barrister Andrew Stafford QC said: “P&ID is committed to vigorously enforcing its rights, and we intend to begin the process of seizing Nigerian assets in order to satisfy this award as soon as possible.”

The dispute arose in 2010. Brendan Cahill, founder of P&ID, and his late business partner, Michael Quinn, signed a contract with Nigerian ministry officials in which it was agreed that the government would install pipelines and supply the gas that would connect to P&ID’s “state-of-the-art gas processing plant” in Calabar, south-east Nigeria, to be built free of charge to the state.

The intention was to convert wet natural gas to dry gas to power the country’s national electric grid, improving supply. P&ID would sell 15% of the propane, ethane and butane by-products on the international market, with an expectation of generating “$5bn to $6bn in profit over a 20-year period”. In return, Nigeria would receive 85% of the gas at no cost for generating electricity.

In 2012, however, the deal fell through after the Nigerian government allegedly failed to install pipelines or supply the gas. At the heart of the matter, said the government, was the fact that the company did not build the promised processing plants. P&ID claimed it was the government’s conduct that prevented them from fulfilling their side of the agreement.

In a statement to the tribunal, Cahill explained that he had conceived the idea of processing gas from the Calabar region in 2006, after which P&ID “set about the necessary preparatory engineering work”. He alleges that over two years the company invested more than $40m on feasibility studies, licences, drawings and project management costs, before approaching the Nigerians.