Neymars agent has revealed the Brazil forward was offered 650,000 a week to sign for Paris Saint-Germain in the summer, with a transfer fee the equivalent of 160m 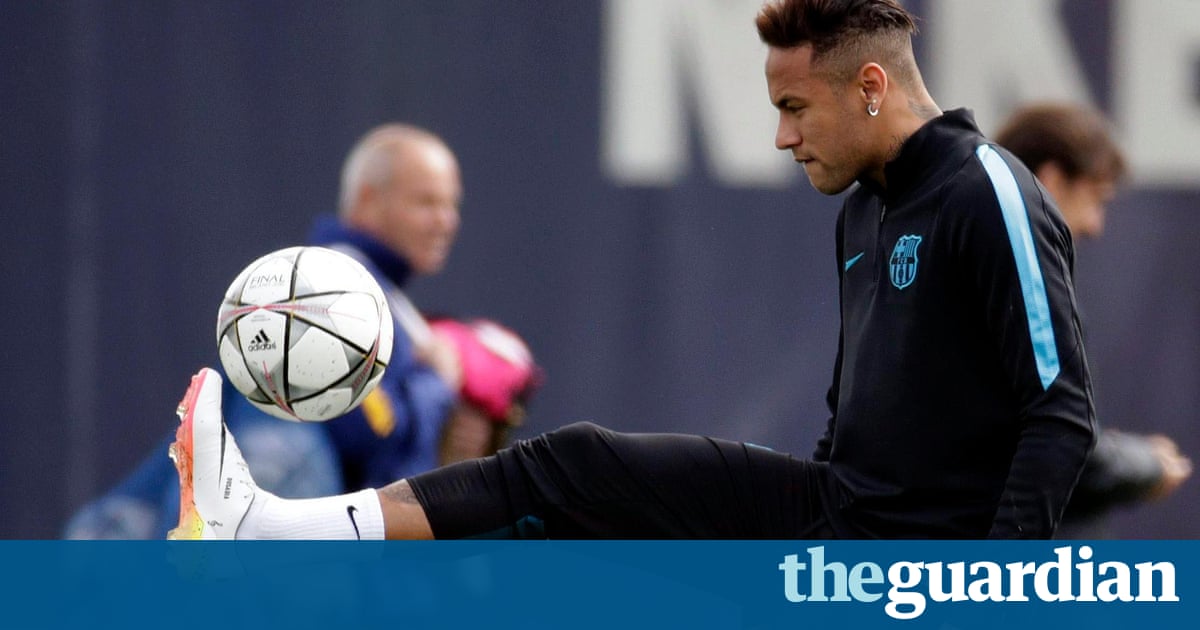 Neymars agent has revealed the Brazil forward was offered a tax-free 650,000 a week to sign for Paris Saint-Germain in the summer for a transfer fee that would have almost doubled the existing record.

The 24-year-old signed a new five-year contract at the start of July after months of speculation over his future, including several links with a move to Manchester United. However, Wagner Ribeiro, who has represented Neymar in the past and retains close ties to his family, admitted that the French champions had offered 190m (160m) to sign him in the summer with an annual salary of 40m (33.8m) after tax, which equates to 650,000 a week.

He was very close to PSG. He would have earned 40m a year, free, Ribeiro told ESPN Brasil.

Neymar was also close to a move to Manchester United. But he renewed his contract for less money with Barcelona, because he wanted to stay in Barcelona.

Neymars new deal at Camp Nou runs until 2021 and contains a buyout clause of 200m for the first year of his contract, 222m for the second and 250m for the remaining three years.