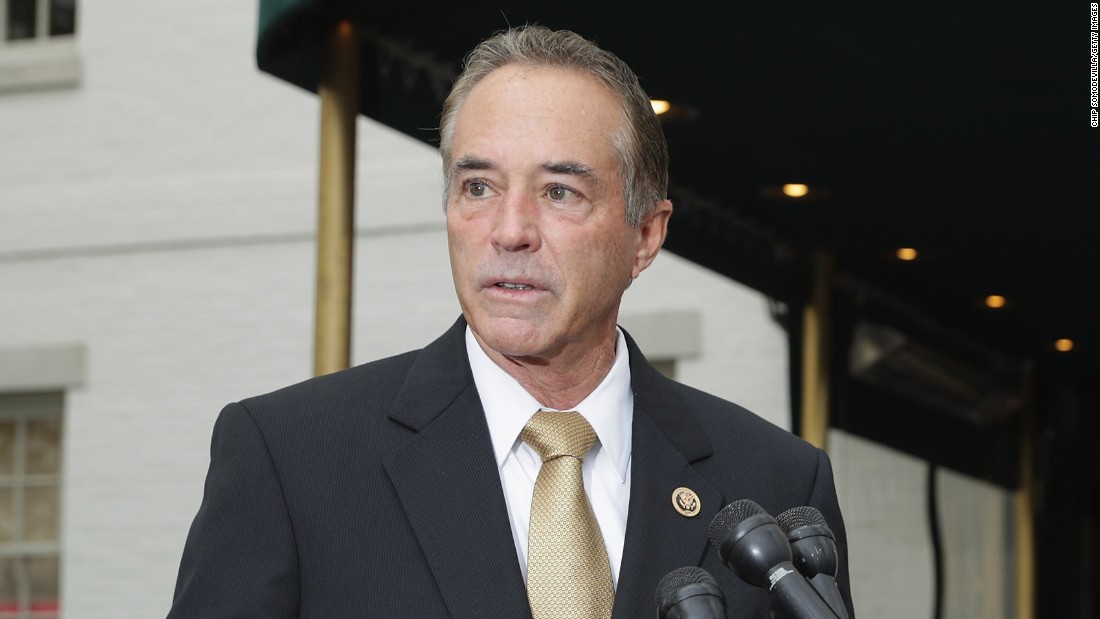 Prosecutors at the US Attorney’s Office for the Southern District of New York alleged in an indictment that Collins and the other defendants used nonpublic information about the results of a drug trial to trade on the stock of the pharmaceutical company, Innate Immunotherapeutics Limited, of which Collins was a board member.
That allowed them, prosecutors allege, to avoid more than $768,000 in losses they would have incurred if they had traded the stock after the drug trial results became public.
The 30-page indictment highlights that the congressman both received the information about the failed drug trial from the company’s CEO and then repeatedly dialed his son, Cameron Collins, while the elder Collins was attending the annual congressional picnic at the White House on June 22, 2017.
“At the time Christopher Collins, the defendant, received this email, he was attending the Congressional Picnic at the White House,” the indictment says. At 7:10 p.m., he responded to the CEO: “Wow. Makes no sense. How are these results even possible???” 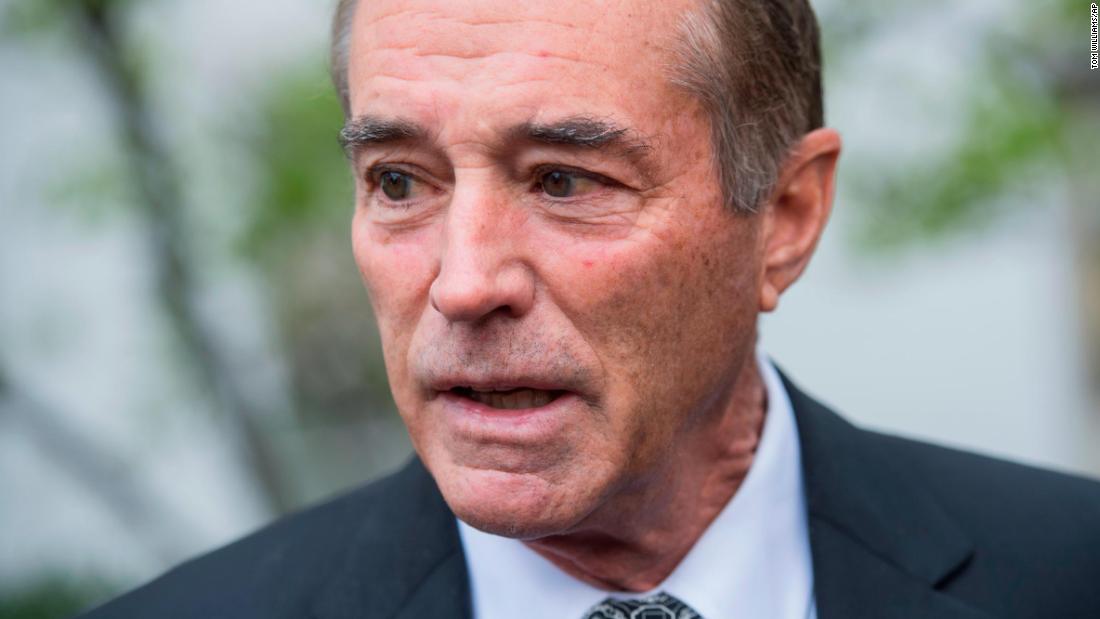 Lawyers for Collins said the congressman would be “completely vindicated.”
“We will answer the charges filed against Congressman Collins in court and will mount a vigorous defense to clear his good name,” Collins’ attorneys, Jonathan Barr and Jonathan New, said in a statement on Wednesday. “It is notable that even the government does not allege that Congressman Collins traded a single share of Innate Therapeutics stock. We are confident he will be completely vindicated and exonerated.”
House Speaker Paul Ryan said Wednesday that Collins would be removed from the House Energy and Commerce Committee “until the matter is settled.”
“While his guilt or innocence is a question for the courts to settle, the allegations against Rep. Collins demand a prompt and thorough investigation by the House Ethics Committee,” Ryan, a Wisconsin Republican, said in a statement. “Insider trading is a clear violation of the public trust.”
It is relatively rare for prosecutors to indict a sitting elected official, particularly in an election year, and in the case of Collins, prosecutors at the Southern District of New York carefully weighed when to bring the charges, staying mindful of the upcoming election cycle in November, according to people familiar with the matter.
Justice Department guidelines for federal prosecutors recommend that they avoid taking investigative or prosecutorial steps that could sway voters’ decisions, and the controversy over former FBI Director James Comey’s public announcements during the 2016 presidential election cycle concerning the investigation of Hillary Clinton’s email use have brought even closer scrutiny of such decisions.
The House Ethics Committee last October disclosed that it was investigating Collins for potentially violating federal law and House rules regarding insider trading. The outside, non-partisan Office of Congressional Ethics began a review of Collins’ activity in March 2017 and voted to send its findings to the House ethics panel that July, which can formally launch investigations and recommend any sanctions against any lawmaker it determines has broken any rules. The ethics committee announced in the release of the report that it would start a review of Collins.
The report details how Collins met with officials at the National Institutes of Health to discuss the development of a drug made by Innate, a company whose board he served on.
“There is a substantial reason to believe that Representative Collins shared material nonpublic information in the purchase of Innate stock, in violation of House rules, standards of conduct, and federal law,” according to the report by the non-partisan ethics office, released by the Ethics Committee last fall.
The House Ethics Committee declined to comment on the indictment Wednesday.
This story has been updated and will continue to update with additional developments.