Polarizing bill approved in state budget to stop charging 16- and 17-year-olds as adults, sparing teens of criminal records: I lost some years of my life back there 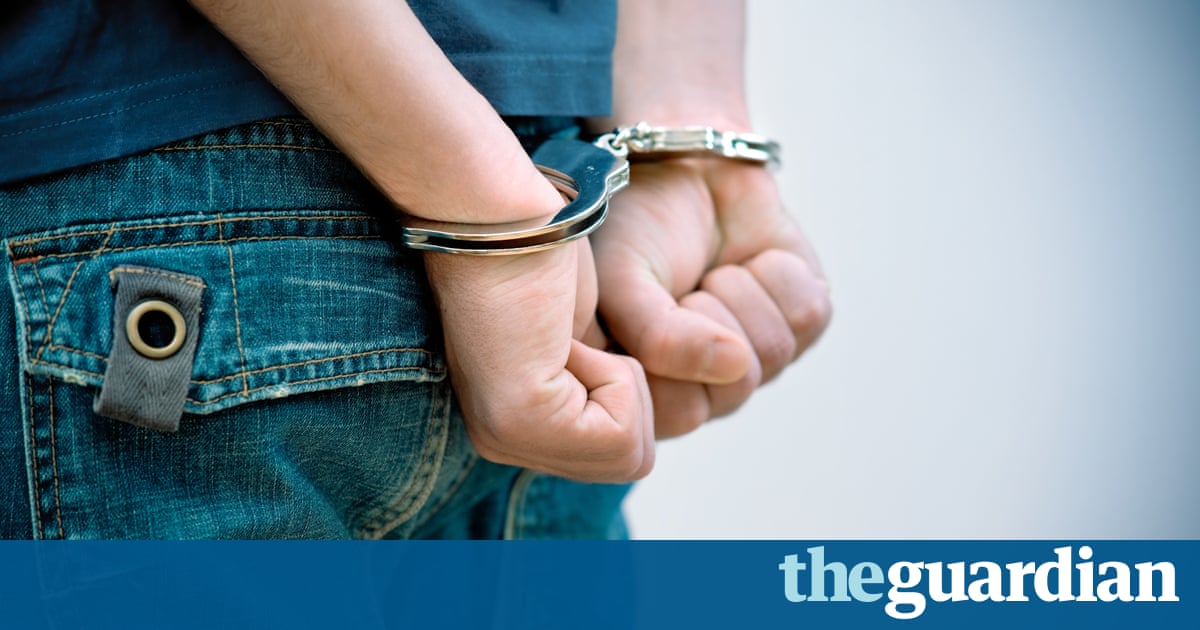 When Anjelique Wadlington was arrested at 17 after her older boyfriend persuaded her to sell some cocaine, she expected repercussions.

What she didnt expect was being sent to an adult prison in upstate New York where she witnessed fellow inmates being slashed and gang-raped by other women.

A girl tried to cut me and another woman would stalk me in the shower. As long as it wasnt a big fight breaking out, the guards didnt care, she said, before a fellow inmate serving time for murder decided to protect her.

Wadlington came home to Long Island at 19 and tried to get her life together, but soon faced the disappointment of being turned down for job after job because of her felony record, even though she interviewed well.

If she had been punished as the juvenile she was, she would have had a sealed youth offender record afterwards, not an adult criminal record.

New York is one of only two states in the US that automatically charges 16- and 17-year-olds as adults. The other is North Carolina. But that is about to change.

North Carolina governor Roy Cooper last month threw his weight behind efforts to change the law in that state.

And on Sunday New York approved legislation in the state budget to raise the age of criminal responsibility to 18.

Governor Andrew Cuomo said the reform was a lightning rod, politically polarizing and probably the most difficult part of the budget.

Opponents in Albany, led by Republicans but with some renegade Democrats, had argued that changing the process would waste money, overload the juvenile system and threaten the public.

What you call raise the age, I call the gang recruitment act, Republican assemblyman Al Graf said during debates.

But in rallying support for the legislation, Cuomo said: Putting aside the fact that psychologists will testify that 16- and 17-year-olds often are not mentally mature, the reality of putting a 16- or 17-year-old in the same facility as hardened adult criminals is, on its face, cruel and unusual.

We know what happens, he said, alluding to research on juveniles in adult facilities. [They] are five times more likely to be sexually assaulted, twice as likely to be assaulted by staff, and 36 more times likely to commit suicide.

Even now, at 31, Wadlington is struggling to land a new job in Florida, where she wants to move from New York, because she is followed wherever she goes by an indelible criminal record. This is despite having built up her resume with a job as an office manager, and experience giving talks at the White House and the United Nations about youth justice.

The justice system helped take her away from drugs, for which she is grateful, she said, but the harsh and public nature of being punished as an adult was detrimental in the short and longer term, she believes.

When I came home from prison, it felt like everything was broken. I did such damage to my family, put a strain on my parents marriage and made my moms heart and diabetes problems worse, she said.

Kelvin Lazaro, who spent time in jail for fighting in Brooklyn just before his 16th birthday, said he felt that most opponents of raising the age of criminal responsibility have never been affected or had their family affected by the system. They cant feel what others are going through, so they think its just not their problem.

He said that younger teenagers should never end up in Rikers Island and adult prisons. New York City mayor Bill de Blasio last week announced his intention to close down the vast Rikers jail complex, which is notorious for an entrenched culture of violence.

Lazaro, now 28, vividly remembers being beaten up by fellow inmates because he was the new boy.

He later took part in the New York-based Herstory Writers Project, where he wrote that, as Inmate 36, I never felt more alone in my life, stuck in his cell for 22 hours a day with no books, no paper, no pen, nothing to pass the time.

He eventually pled to a reduced charge and was released on probation but found that, returning to Brooklyn, he was constantly afraid or angry, and stayed at home, missing school.

I was already labeled a criminal in my neighborhood and at school. At that age, when someone tells you something over and over, thats what you believe you are and then you become it, he said.

He went out only at night, to the streets, and fell straight back in with the gangs that dominated his area.

The Raise the Age NY campaign, a coalition of advocacy and civil rights groups, said 28,000 16- and 17-year-olds face being prosecuted as adults in the state every year, the vast majority for minor crimes, according to state government statistics.

Under the new system, those cases will be dealt with in family court and new youth courts, and the teens will be be housed in juvenile detention, not adult prison or jail. The changes will take effect over several years.

When Lazaro broke the terms of his probation for the second time, he was offered a long-term education and social rehabilitation course.

He belatedly got his GED, then his bachelors degree in 2015 and is now working as a truck driver for a demolition company, saving up to study for a masters degree.

In the event he achieves his masters, Lazaro wants to be a social worker, helping juveniles at risk.

I lost some years of my life back there, he said.