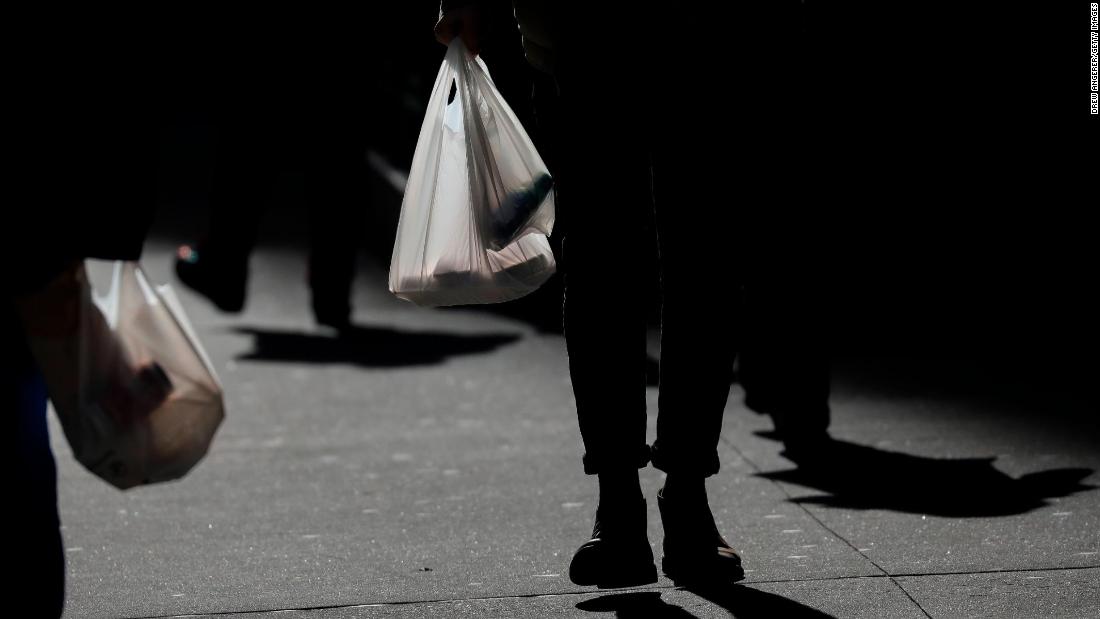 (CNN)New York is slated to become the second state in the US to ban single-use plastic bags.

Democratic state Sen. Todd Kaminsky told CNN affiliate WCBS last week that the plastic bag ban was a longtime coming.
“Every year, there are billions — billions with a ‘b’ — of bags that are thrown away after just one use,” said Kaminsky. “The average plastic bag use is about 12 minutes … we just have this disposable plastic craze and it is adding up.”
Californians were the first to implement a statewide ban on plastic bags. Hawaii has local laws in place that prohibit plastic bags throughout the state. 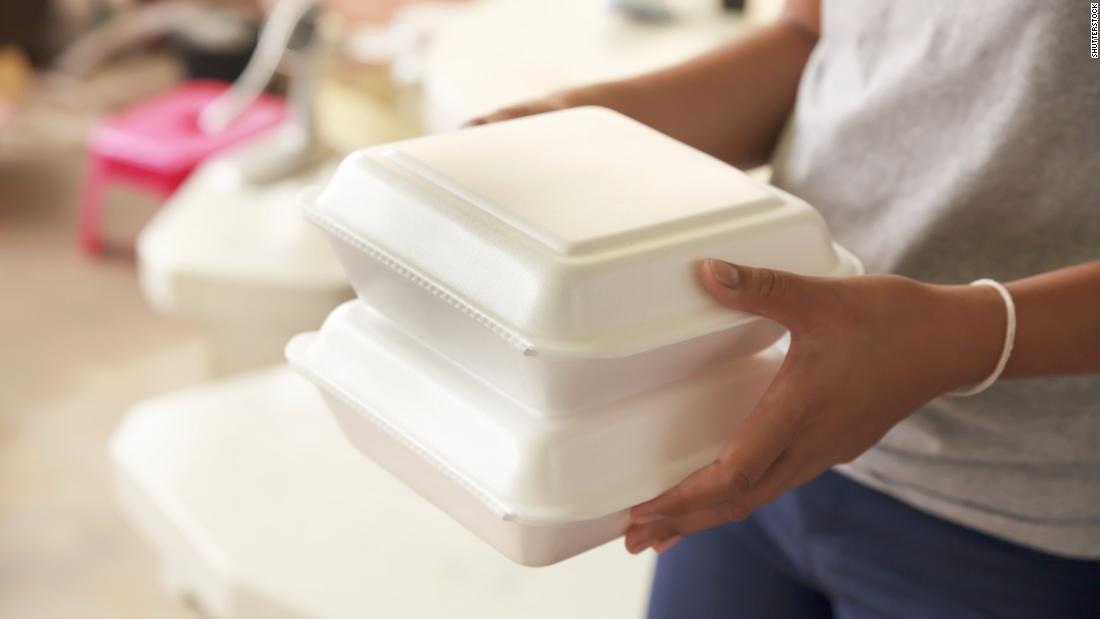 According to a news release from Cuomo’s office announcing the budget deal, the legislation would allow individual counties and cities to opt in to a program that would implement a 5-cent fee on paper bags.
Forty percent of the revenue generated by that fee would support “local programs to buy reusable bags for low and fixed income consumers,” the release said, with the remaining 60% going to the New York Environmental Protection Fund.
WCBS noted there would be some exemptions to the ban — notably plastic carryout bags, dry cleaning and plastic bags for fruits and vegetables at the grocery store.
New York City residents offered mixed reactions to the news as they prepared for drastic changes to how they shop. 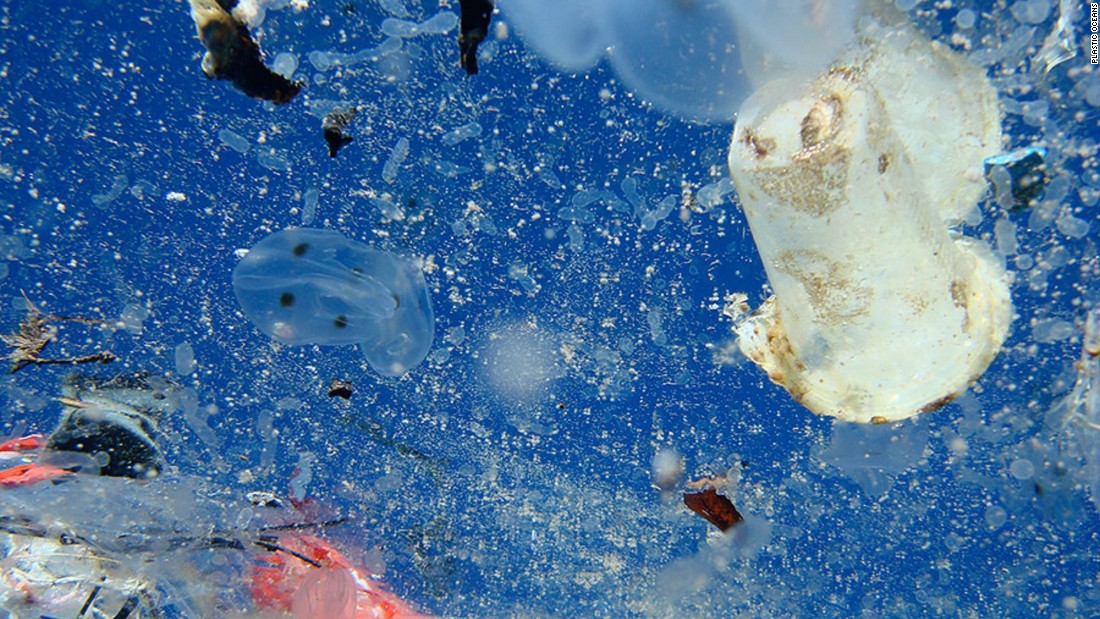 Louise Sharakan told WCBS she was “looking forward” to the change because she’s “tired of having to recycle” the bags. Nair Bonet said she already uses her own reusable bags anyway.
But Glen Wiehl said he hates the idea because he uses the bags for trash in his home.
“I use them all the time, believe it or not, in my apartment,” he told WCBS. “I don’t have a space for garbage. I hang them by the door and I use them for garbage.”